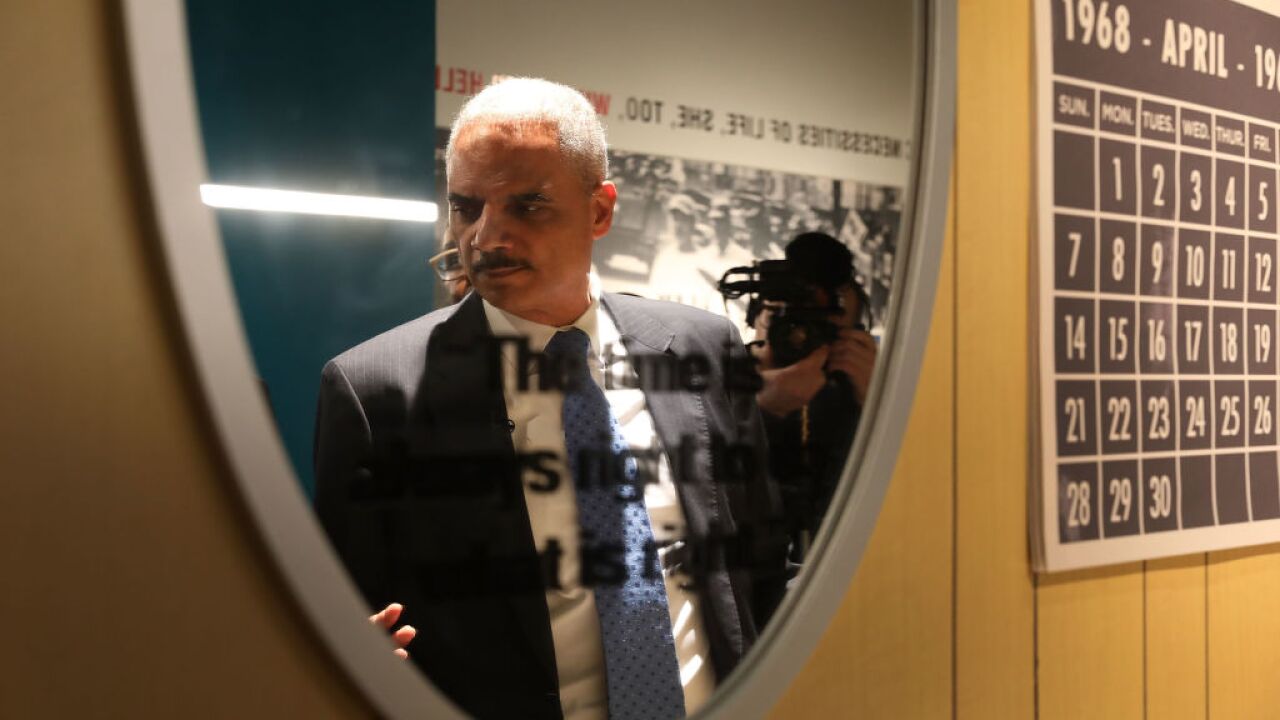 Former Attorney General Eric Holder announced Monday that he will not run for president in 2020.

"Though I will not run for president in 2020, I will continue to fight for the future of our country through the National Democratic Redistricting Committee and its affiliates," Holder, who served under President Barack Obama, wrote in a Washington Post op-ed. He did not provide a reason for his decision.

"I will do everything I can to ensure that the next Democratic president is not hobbled by a House of Representatives pulled to the extremes by members from gerrymandered districts," he added.

Holder, who served as the head of the Justice Department from 2009 to 2015, was thought to be considering joining the crowded field of 2020 Democratic candidates aiming to take on President Donald Trump.