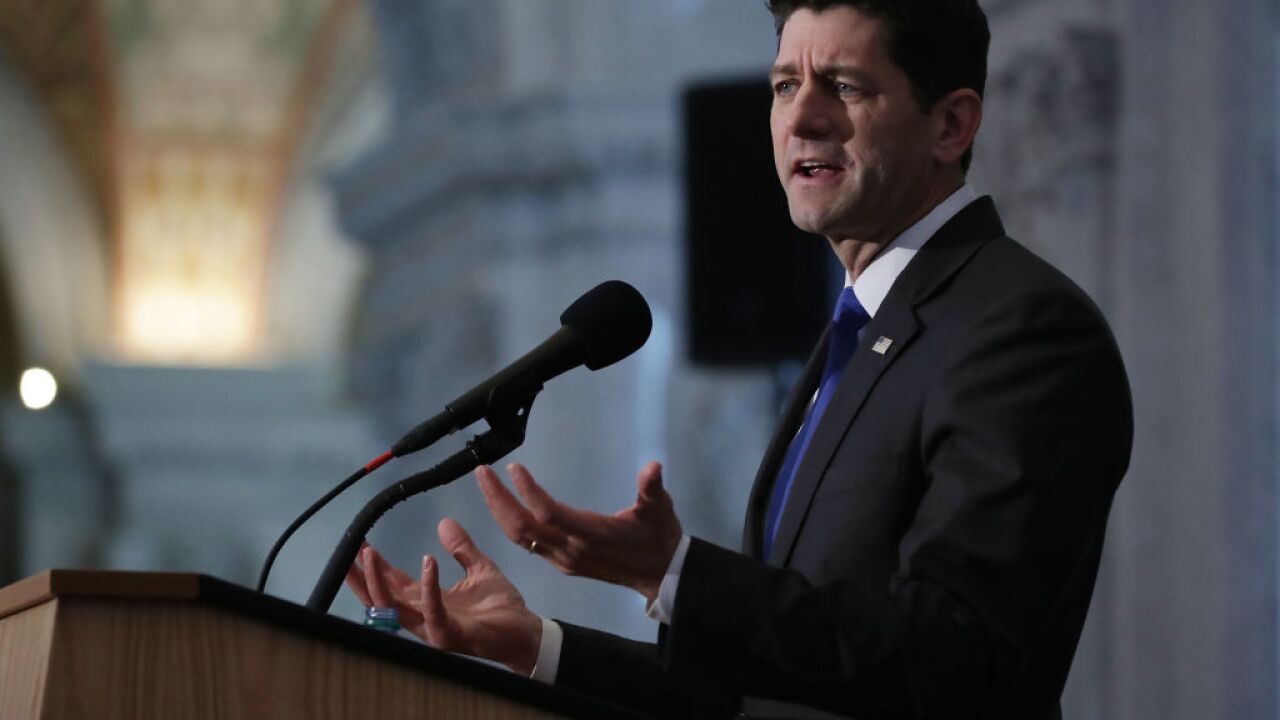 Former Speaker of the House Paul Ryan is joining the board of the newly slimmed-down Fox Corporation, the parent company of Fox News.

Ryan's and three other board of directors were appointed on Tuesday. It was a necessary step as the Murdoch family wraps up the Disney-Fox deal.

Disney is acquiring most of 21st Century Fox, including its movie studio and entertainment cable channels. The deal will officially close at 12:02 a.m. ET on Wednesday .

The parts of Fox that aren't being acquired by Disney are forming a new company, simply called Fox, that will be run by Rupert Murdoch's son Lachlan Murdoch.

Rupert will be co-chairman of the company -- a sign that he will remain right in the center of the fray.

Tuesday is the new Fox's first day as a standalone company, trading on the NASDAQ as FOXA and FOX.

The other new board members are Formula 1 chief Chase Carey, who has been a trusted Murdoch world insider for years; Annie Dias; and Roland Hernandez.

Jacques Nasser was previously named to the board, along with both Murdochs.

The Ryan appointment is the most noteworthy, given his history near the top of Republican politics. Ryan and Rupert Murdoch have been friendly for many years. In 2014, he named Ryan as a presidential contender he had "particular admiration for."