It's showtime for Apple 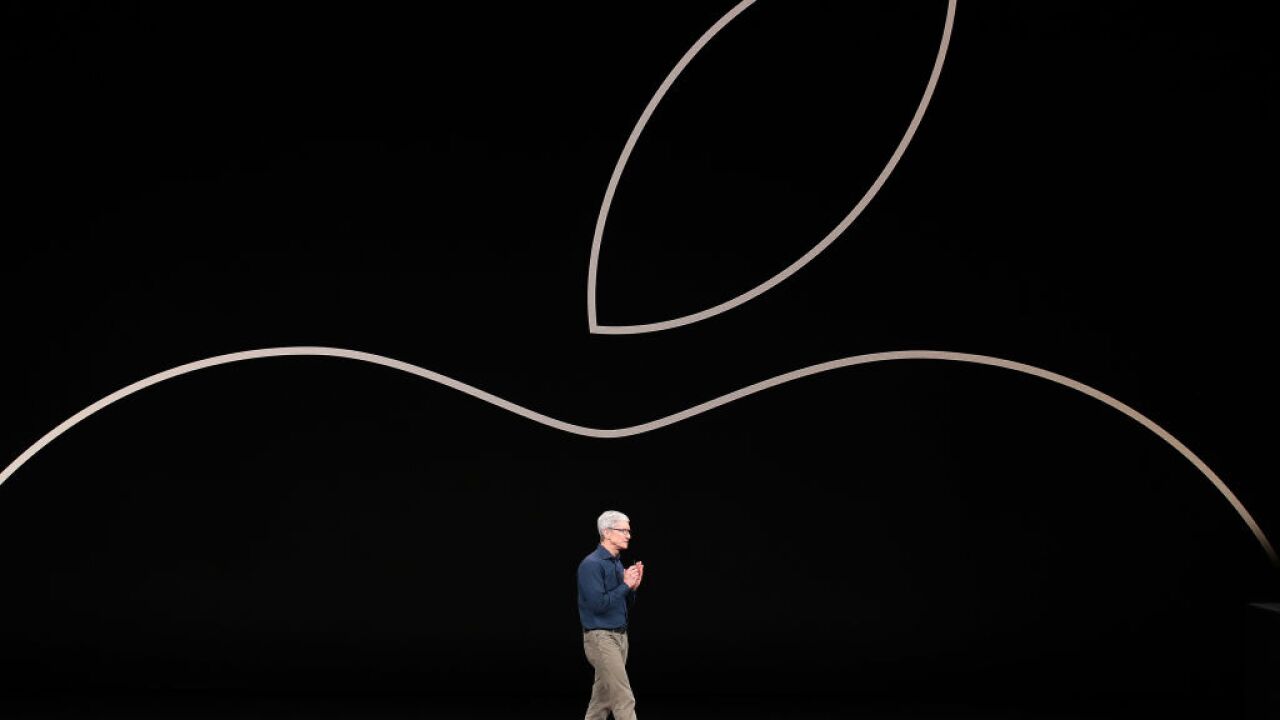 The eyes of the entertainment industry were all on Apple on Monday as the tech giant previewed its new roster of original content and the company called upon people from what Apple CEO Tim Cook called "the greatest collection of accomplished, creative visionaries who have ever come into one place" to help them roll it out.

Spielberg previewed his "Amazing Stories" series and the latter three previewed "The Morning Show," a series based on the behind the scenes happenings of a, well, morning show. (CNN's Brian Stelter is a consultant on the project.)

"We hope 'Little America' will help viewers understand there's no such thing as 'the other.' There's just us," Nanjiani said. "We're excited we get to tell these stories on Apple."

Abrams and Sara Bareilles previewed "Little Voice," about a "promising, flawed" musician living in New York, according to Bareilles, who sang the theme song for the crowd.

In the kids space, Big Bird showed up to help highlight a new pre-school series born from Apple's partnership with the Sesame Workshop called "Helpsters" that teaches the principles of coding.

Prior to the event, producers from shows like "Carpool Karaoke: The Series," space race period drama "For All Mankind," and more were seen among the crowd.

The event kicked off with announcements regarding the tech giant's new Apple News product, Apple News+ , and the introduction of Apple Card.

The company did not lay out pricing for Apple Arcade.