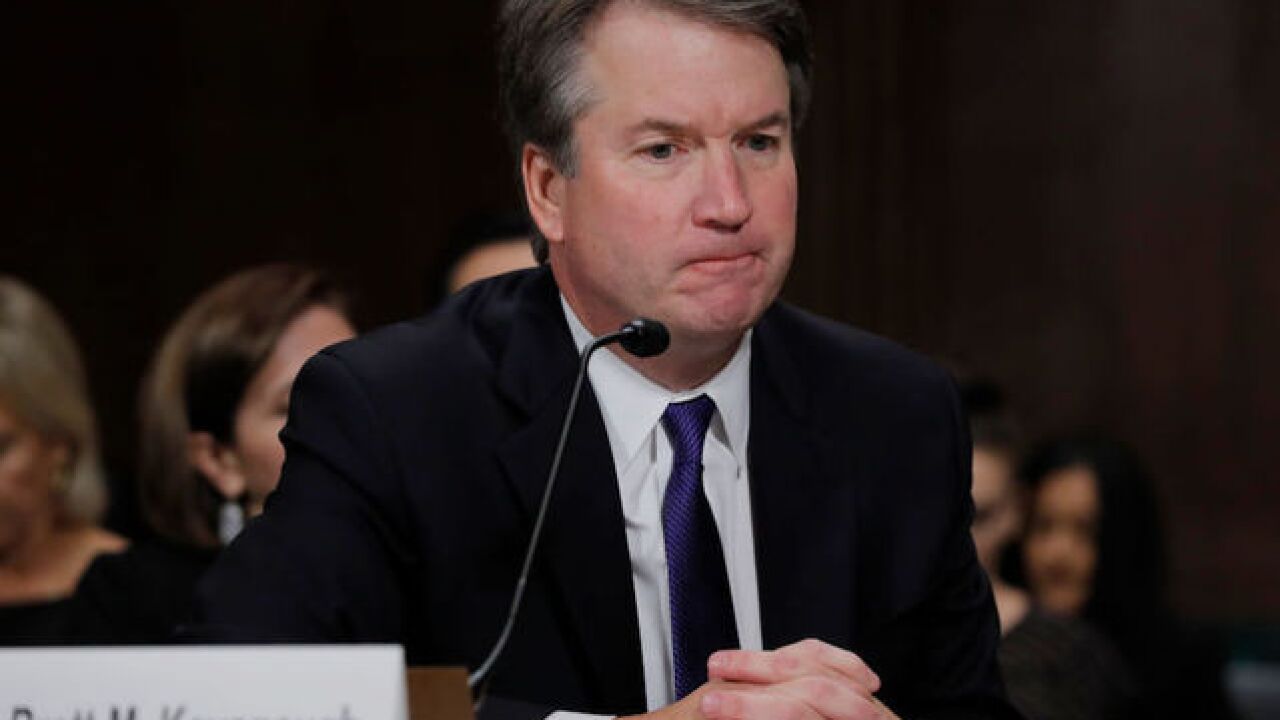 A 1985 altercation in a Connecticut bar that allegedly involved Supreme Court nominee Brett Kavanaugh led to the arrest of one of his close friends at Yale, a copy of an unredacted police report on the incident provided to CNN Tuesday shows.

In the New Haven, Connecticut, police department report, a man named Dom Cozzolino said Kavanaugh had thrown ice on him and Kavanaugh's friend Chris Dudley had thrown a glass that hit him in the ear.

Dudley denied the allegations, according to the police report, "and Mr. Kavanaugh didn't (want) to say if he threw the ice or not. "

A newly obtained unredacted version of the report states Dudley "was transported to Union Ave detention facility by prisoner conveyance..." and a large "A" on the report indicates Dudley was arrested, according to New Haven's police chief Anthony Campbell. It's not known whether Dudley was ever charged with a crime.

Dudley has not replied to CNN's repeated requests for comment.

The White House sent out a statement from Dudley, a former NBA player, supporting Kavanaugh on Monday, where he said he never saw the Supreme Court nominee blackout while at Yale.

"I will say it again, we drank in college. I was with Brett frequently in college, whether it be in the gym, in class or socializing. I never ever saw Brett blackout. Not one time," Dudley said. "And in all the years I have known him, I have never seen him to be disrespectful or inappropriate with women. I would also like to point out that going out never came before working hard and maintaining our focus on our goals."

The White House did not immediately respond to a request for comment about the police report.