Kushner registered as a Republican just ahead of 2018 midterms 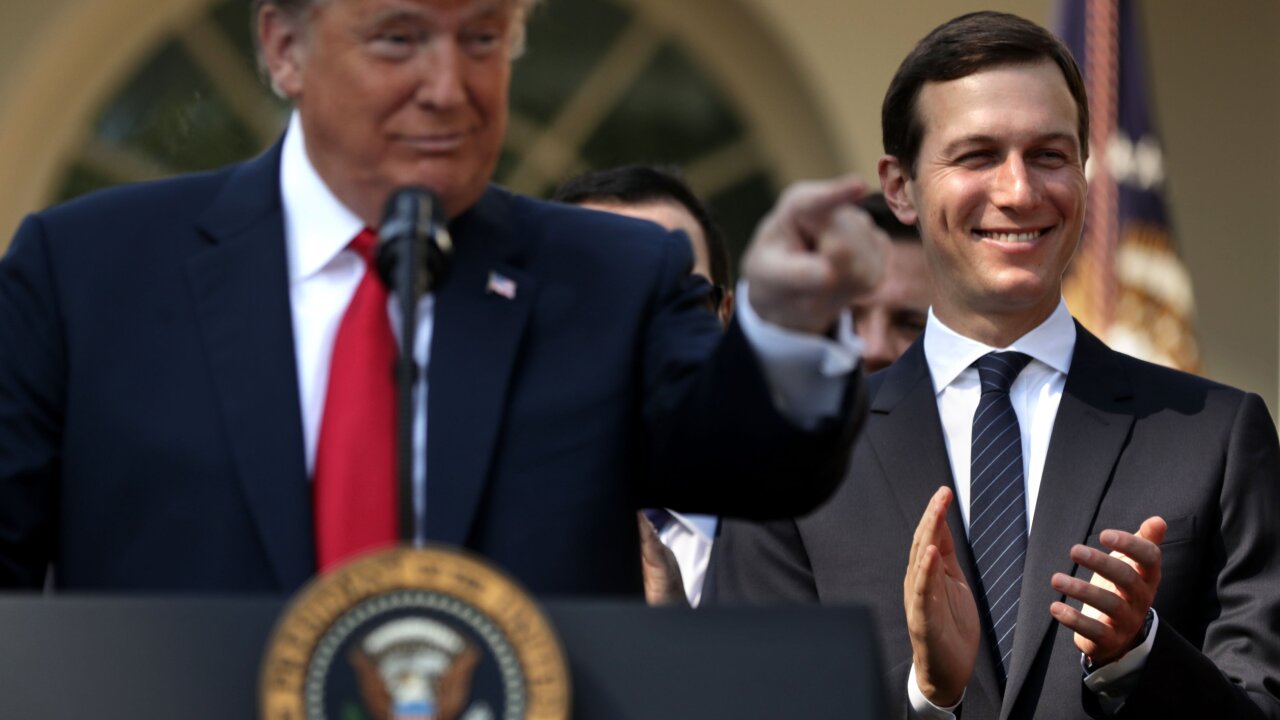 His switch from no party affiliation to the Republican Party came about a year and a half after he joined his father-in-law, President Donald Trump, in Washington to work at the White House.

According to voter registration documents, Kushner requested an absentee ballot and registered as a Republican on September 20, 2018 -- just over a month before he cast his absentee ballot in November.

In 2017, the New York Board of Elections acknowledged a report which said Kushner had been misidentified as a female on his voter registration form. It has since been corrected.

Though Kushner is registered in New York, he and his wife, White House senior adviser Ivanka Trump, also maintain a residence in Washington, which they began renting when they took their jobs in the West Wing.

Prior to Trump's presidential run, the couple had made donations to, and fundraised for, Democrats, including hosting a fundraiser for New Jersey Sen. Cory Booker, who is pursuing the 2020 Democratic presidential nomination.