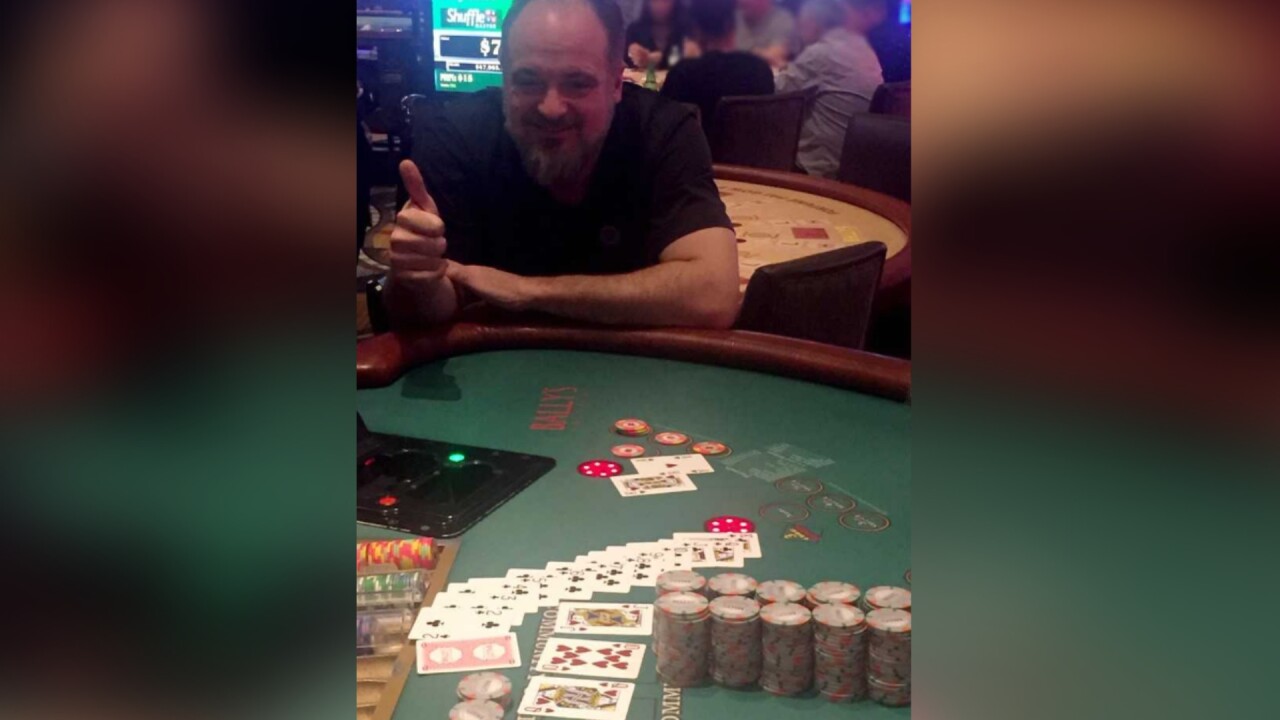 LAS VEGAS — A Las Vegas tourist became an instant millionaire after winning a jackpot while in town for March Madness.

Kenneth Snoots, a Maryland resident, hit a royal flush while playing Mississippi Stud on Thursday at Bally’s on the Las Vegas Strip.

Caesars Entertainment said it has introduced more ways for players to cash in on these types of jackpots with linked table games.