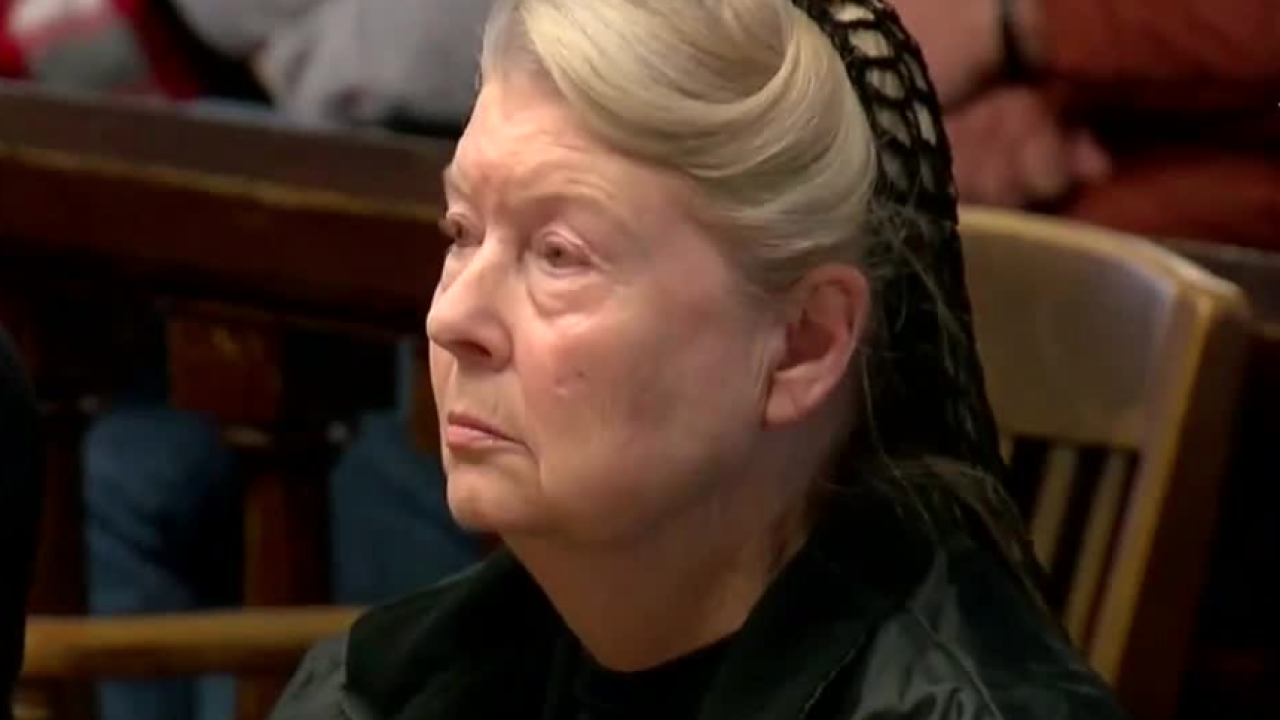 WAVERY, Ohio — One of the women accused of lying to cover up eight rural Ohio slayings in 2016 wants to return to church to teach Sunday school.

In a supplemental memorandum asking to modify the conditions of 76-year-old Fredericka Wagner's house arrest filed in Pike County court Jan. 31, her attorney asked Judge Randy Deering to allow Wagner to leave her home to visit Lucasville Mission Church on Sundays from 1:30 to 4:30 p.m. in order to attend services from 2 to 3 p.m. and teach Sunday school from 3 to 4 p.m.

Wagner has attended services and taught Sunday school at the church "each and every week since 1976," other than when she was caring for her dying husband, her attorney wrote in the court filing.

In a letter supporting Wagner's request, Pastor Aaron David Spencer wrote that she "needs the spiritual strength she gains from attending our Praise and Worship."

"I can attest to the fact that Fredericka Wagner never missed a service with exception of the time her husband was on hospice ... She began attending the Mission again the very next Sunday and never missed a service since," he wrote. "She was there every time services were held from August 21, 2017 until she was arrested November 13, 2018. We respectfully ask that she be allowed to attend our services on Sunday."

The church's small congregation of about 30 has dwindled to an average of just eight to 10 people each Sunday since "the recent legal events," Spencer wrote.

"Her Sunday school class is without a teacher and the children miss her very much," he wrote. "Several of them have stopped coming to church since she is not there."

Wagner is accused of lying to an investigative grand jury about the deaths of eight members of the Rhoden family in 2016, as well as discussing her testimony afterward against a judge's instructions. Her son, George "Billy" Wagner III; daughter-in-law, Angela Wagner; and grandsons, George Wagner IV and Edward "Jake" Wagner, are accused of carrying out the slayings. Angela's mother, Mary Jo Newcomb, is also accused of lying to cover up the crimes.

The judge ordered Fredericka Wagner be held on electronically monitored house arrest pending her trial. She has also sought permission from the court to return to Crystal Springs Home, where her attorney said she worked as an administrator prior to her arrest.

Wagner and her family members charged in the case have all been issued gag orders and ordered to not have any contact with each other.

A pretrial hearing for Fredericka Wagner is scheduled for March 28.