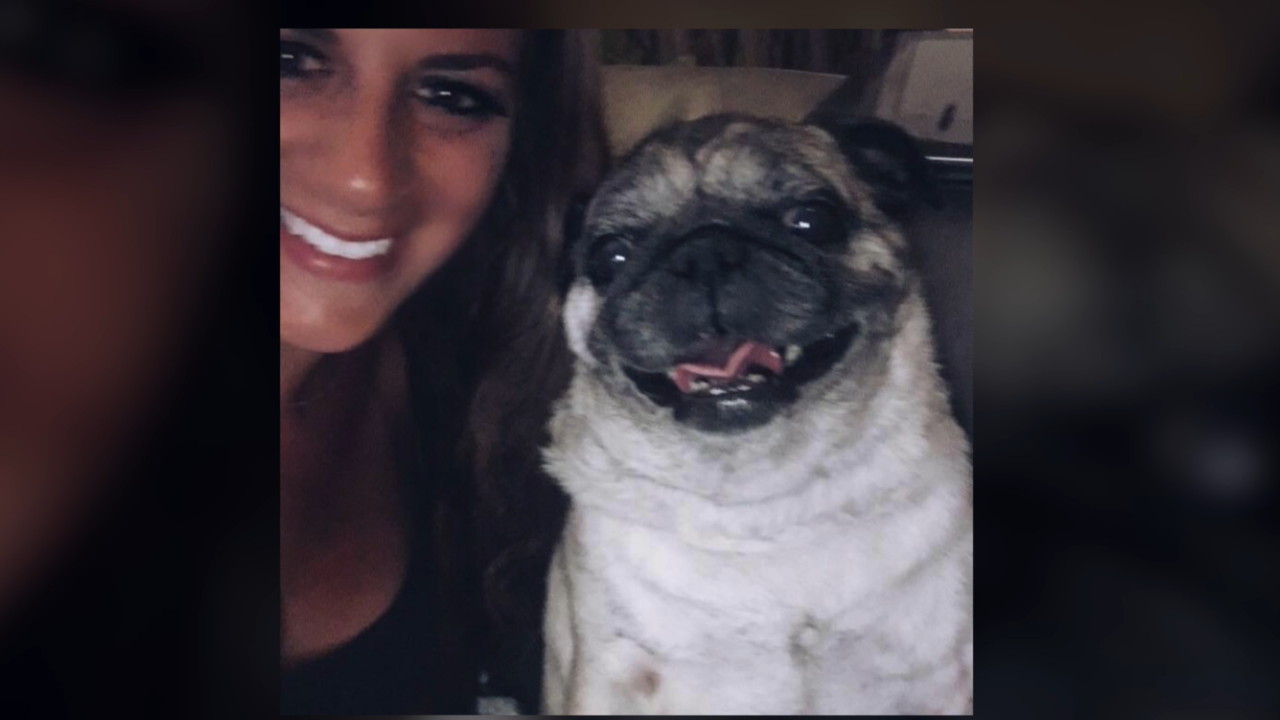 There is a voluntary recall of more than two dozen types of Hill’s Pet Nutrition canned dog food. The company says it has high levels of vitamin D, and in rare cases, it can give animals serious health issues.

Now, the company is dealing with the fallout of pet owners, who say not only did the food make their pets sick, it led to their deaths.

"It just affects me in my everyday life,” she says. “There was a certain routine we had. I treated her like a person and she slept in bed with me every night. And to walk in the door and not see her there, that has been the most devastating thing."

Jubinville says the reason her 10-year-old dog is dead is because of Hill’s Pet Nutrition dog food.

The company voluntarily recalled 25 products due to of high levels of vitamin D, which can lead to kidney problems. Jubinville says her dog’s kidneys started to decline.

It's a similar story for Christina Sawyer and her family, who lost their dog Taco.

Both Staley and Taco had health issues, but no kidney problems. The owners say when vets recommended Hill’s Pet Nutrition for their dogs, things went south.

Jubinville gave the food to Staley for years to treat a liver issue.

"She had never had a problem with kidney before," she says.

In October, vets said her dog's kidneys were failing and she had to put Staley to sleep.

The company posted a video this week, telling customers they're working to solve their issues. Their statement read in part: "We are heartbroken about this recall...Hill’s people are working all hands on deck."

Sawyer says the company called her for information and offered her coupons.

"At the very least, I feel like they should be reimbursing vet fees, burial fees, cremation fees for their animals that have passed," Sawyer says.

The statement from the company also read, "We are assessing every pet parent inquiry thoroughly - a commitment that will take some time to fulfill."

Hill’s is blaming the recall on a supplier error, saying “higher levels of vitamin D causing kidney problems is only in exceptional cases. "

But for the people who say this cost them their pet, it's too late.

The NOW reached out to Jubinville’s vet to find out if they feel the food caused her dog's death. We have not heard back at this time.

Sawyer has an attorney now. Sawyer’s vet said they were unable to discuss her dog’s case.

For a list of the products being recalled go to hillspet.com/productlist