Parkland survivor dies by suicide; her mother hopes her daughter's story can help save others 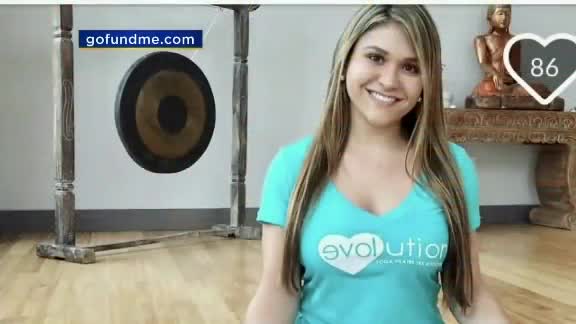 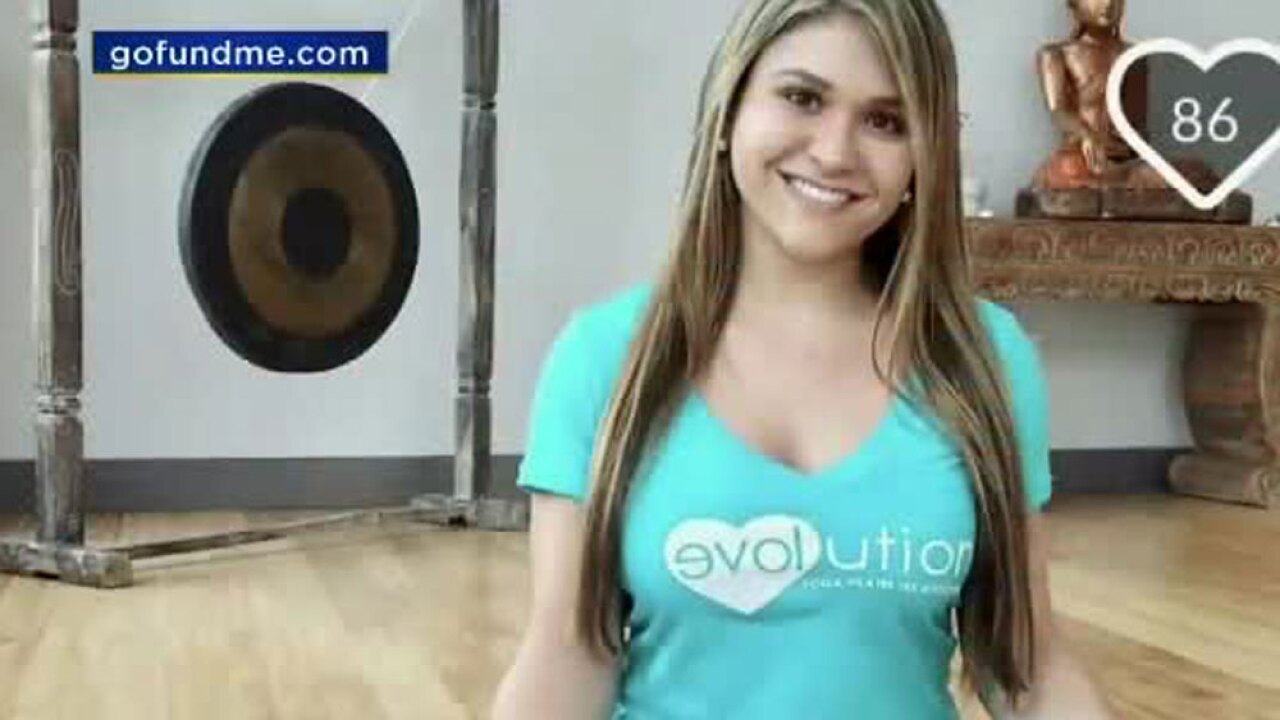 19-year-old Sydney Aiello was a young woman who a Marjory Stoneman Douglas teacher described as a joy to have in class.

Aiello was close friends with Meadow Pollack, one of 17 people to be killed by a mass shooter last year. Aiello's mother said that her daughter felt survivor's guilt and was diagnosed with post-traumatic stress disorder following the events of Feb. 14, 2018.

Aiello's mom said her daughter struggled to attend college classes because she was afraid of being in a classroom and was sad — but never asked for help before she killed herself.

Now, Aiello's mother hopes her story can help save others.

"It breaks my heart that we've lost yet another student from Stoneman Douglas," Ryan Petty said.

Petty's daughter Alaina died in the shooting. Since the Parkland tragedy, he's focused his efforts on suicide prevention, worried that traumatized might take their own lives.

Petty says communication is key when dealing with loved ones who may be considering suicide — asking them directly if they've had suicidal thoughts or have thought about acting on them.

"My advice to parents is to ask questions, don't be afraid. Don't wait," Petty said.

Cindy Arenberg Seltzer is president and CEO of the Children's Services Council of Broward County. She said there are many community resources, including a 211 hotline and a new program called Eagles' Haven opening next month in Coral Springs.

Arenberg Seltzer said the Parkland shooting proved that mental health problems and the stigmas associated with them still continue to be a problem in America.

RELATED: Where to turn if you have thoughts of suicide

She said it's important for parents to look for suicide warning signs like kids who hurt themselves or stop taking part in important activities.

"Parents have to be a little more aggressive when they see those signs and not just wait for the child to ask for help but maybe to take them to those resources," Arenberg Seltzer said.

Sydney Aiello loved yoga and her mom said she wanted to dedicate her life towards helping others. A GoFundMe account has been set up in support of her family.