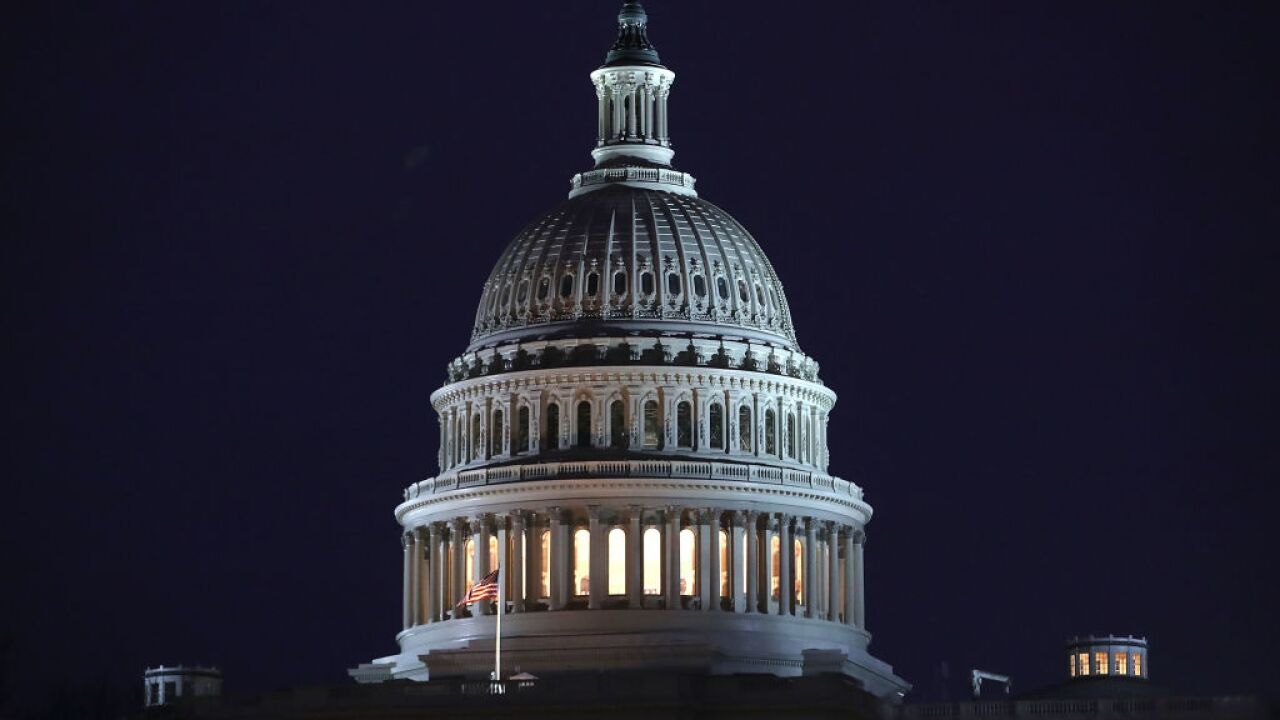 The Pentagon has sent a legislative proposal to Congress calling for the establishment of a Space Force within the United States military, a top defense priority for the Trump administration, senior defense officials said Friday.

If authorized by Congress, the proposal would allow for the creation of a sixth service of the military alongside the Army, Navy, Air Force, Marines and Coast Guard. Initially the Space Force would fall under the Department of the Air Force, in much the same way the Marine Corps are formally part of the Navy.

The Secretary of the Air Force would be responsible for organizing, training and equipping two distinct military services, but the new Space Force would have a four-star chief of staff who would serve as a member of the Joint Chiefs of Staff, and a newly created Under Secretary of Space would provide oversight of the civilian component of the new service.

The proposal was submitted to Congress on Wednesday night, and initially makes a request for 200 people and $72 million from the 2020 fiscal year budget to establish a headquarters for the Space Force. Most of the staffing to formally stand up the new service would initially come from the Air Force, with the goal of transitioning personnel from other military branches as the service takes shape over the coming years.

"This is an historic moment for our nation," Acting Defense Secretary Patrick Shanahan said in a written statement Friday. "The Department of Defense's legislative proposal to establish the United States Space Force as the sixth branch of the Armed Forces is a strategic step towards securing America's vital national interests in space. Our approach follows President Trump's bold vision for space and commits resources to deliver more capability faster, ensuring the United States can compete, deter, and, if needed, win in a complex domain."

"Billions of people use space every day and it allows us as a military to protect our homeland and to project power around the globe with less lives at risk," a senior defense official told reporters at the Pentagon on Friday during a briefing on the proposal.

Though a high priority for Trump, the creation of a new military service has been met with opposition from Democratic lawmakers on Capitol Hill.

"I am opposed to President Trump's proposal for a 'Space Force,'" Rep. Adam Smith, Chairman of the House Armed Services Committee, said in in a statement in September. "I am concerned that his proposal would create additional costly military bureaucracy at a time when we have limited resources for defense and critical domestic priorities."

The idea for a Space Force follows from the latest National Defense Strategy, a document released in the early days of the Trump administration that seeks to re-orient US defense policy toward "great power competition" with nations like China and Russia who are challenging the US for military superiority around the globe..

Adversaries of the United States "have recognized what space brings to the United States and our military and as a result they are integrating space into their forces and they are developing weapons systems to be able to take away our advantages in crises or conflict," the defense official said.

The Space Force would include both uniformed and civilian personnel conducting and supporting space operations within the military and seek to consolidate and centralize management of those operations within the new service that will focus on space as its own war fighting domain separate and distinct from air, sea and land.

Once fully operational as a fully functional service, the officials said initial estimates are the Space Force would cost approximately $500 million a year.

The officials said the plan is to create a service with a unique culture for approximately 15,000 personnel and a separate and distinct recruiting apparatus for the Space Force - much like those that currently exist for the Army, Navy, Air Force and Marines. There would not be a separate military academy established for the new service officials said.

"We will continue to be the best in the world at space and establishing a dedicated space force strengthens our ability to deter, compete and win in space," Air Force Secretary Heather Wilson said in a written statement.