Poll: Should the MeToo movement kill off a 1940s era Christmas song? 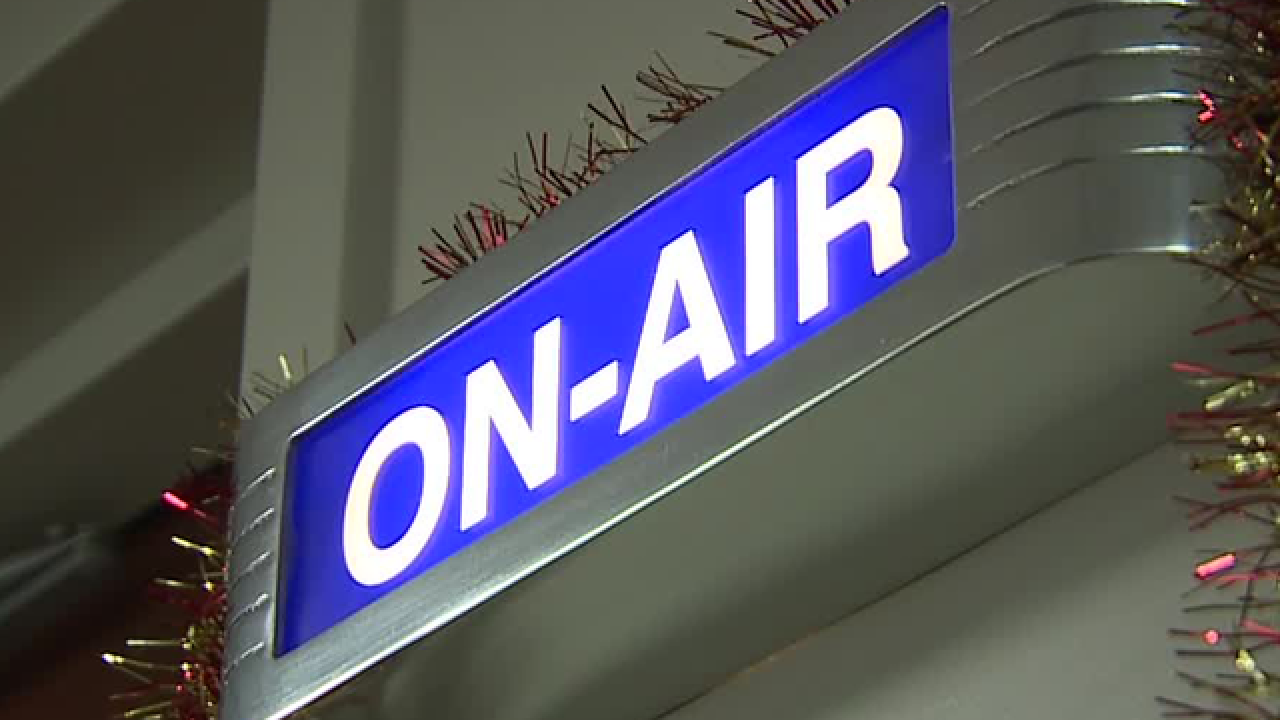 In the last year, the MeToo movement has led the charge in women speaking openly about sexual harassment, which in turn has caused a number of prominent men in powerful positions to lose their positions of power.

Now there are questions on whether the Christmas song "Baby, It's Cold Outside," which was first recorded in 1944, should no longer be played due to its lyrics. Since the 40s, the song has been recorded by dozens of popular artists.

WDOK Christmas 102.1 in Cleveland, Ohio cited complaints by listeners in pulling the song from its airwaves last week. Denver's KOSI-FM also stopped playing the song but has since recanted, also citing listener feedback.

“We value the opinion of all our listeners and appreciate the feedback we received,” said KOSI 101.1 Program Director, Jim Lawson in a media release. “Respondents voted 95 percent in favor of us keeping the song. While we are sensitive to those who may be upset by some of the lyrics, the majority of our listeners have expressed their interpretation of the song to be non-offensive.”

Some suggest the theme of the song is that a woman is being harassed to stay at a man's home and have another drink on a cold night.

In the song, the woman suggests she should leave multiple times, only for the male singer to persuade her not to.

Here are the full lyrics to the song:

My mother will start to worry - Beautiful, what's your hurry?
Father will be pacing the floor - Listen to the fireplace roar
So really I'd better scurry - Beautiful, please don't hurry
Maybe just a half a drink more - Put some records on while I pour

The neighbors might think - Baby, it's bad out there
Say, what's in this drink? - No cabs to be had out there
I wish I knew how - Your eyes are like starlight now
To break this spell - I'll take your hat, your hair looks swell

I ought to say no, no, no - Mind if I move in closer?
At least I'm gonna say that I tried - What's the sense in hurting my pride?
I really can't stay - Baby don't hold out
Ah, but it's cold outside

I've got to get home - Oh, baby, you'll freeze out there
Say, lend me your coat - It's up to your knees out there
You've really been grand - Thrill when you touch my hand
Why don't you see - How can you do this thing to me?

There's bound to be talk tomorrow - Think of my life long sorrow
At least there will be plenty implied - If you caught pneumonia and died
I really can't stay - Get over that holdout
Ah, but it's cold outside

What is your opinion? Should the song be banned? Take our poll: