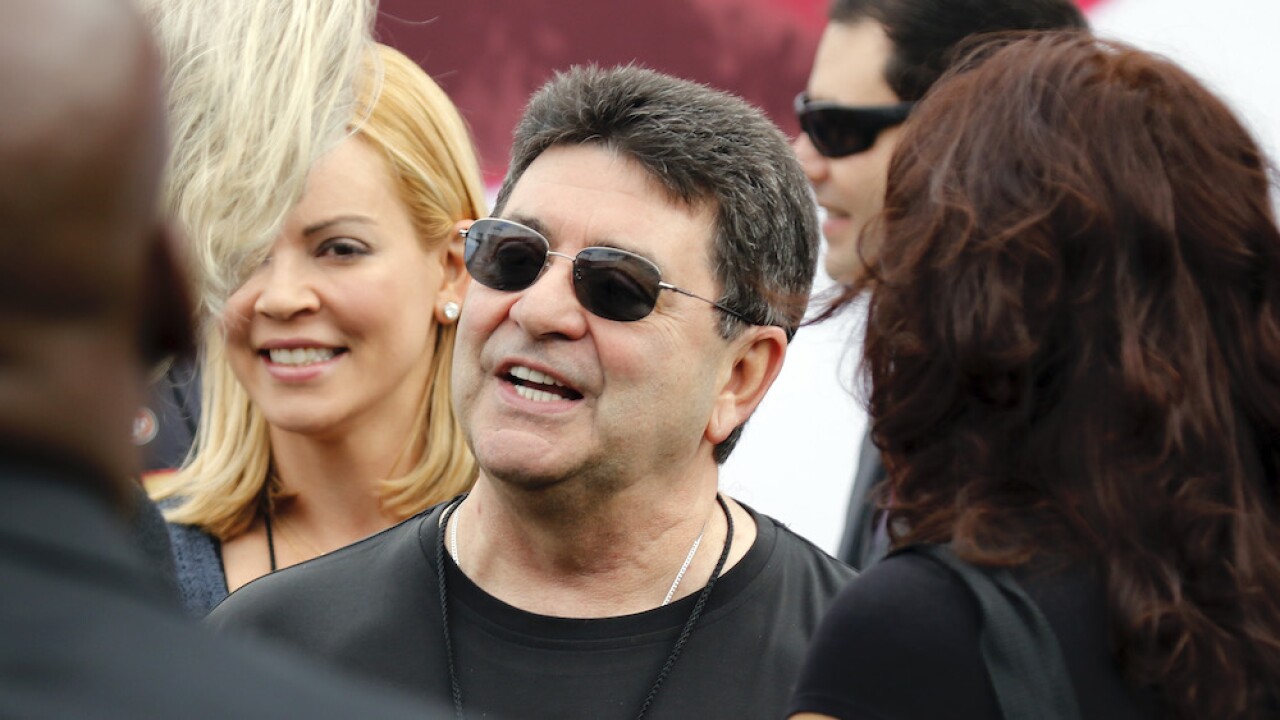 President Donald Trump issued a pardon to businessman and former San Francisco 49ers owner Eddie DeBartolo Jr., clearing him of a 1998 fraud conviction, according to the Associated Press and CNN.

DeBartolo pleaded guilty of a charge of failing to report a felony in 1998 in connection with the corruption case of former Louisiana Gov. Edwin Edwards.

In that case, Edwards extorted DeBartolo for $400,000 in order to gain a license to operate a riverboat casino. DeBartolo later received the license but withdrew from the project when he was subpoenaed to appear before a grand jury that was investigating the deal.

As part of his guilty plea, DeBartolo agreed to pay a $1 million fine and served two years probation.

The NFL also fined DeBartolo in connection with the case and barred him from operating the franchise for a year. He later ceded control of the franchise to his sister, Denise York, in 2000 in exchange exchange for other portions of the family business.

DeBartolo took control of the San Francisco 49ers from 1977. During that time, the team won five Super Bowls. He was enshrined in the Pro Football Hall of Fame in 2016.

DeBartolo's family also owned the NHL's Pittsburgh Penguins from 1977 to 1991.