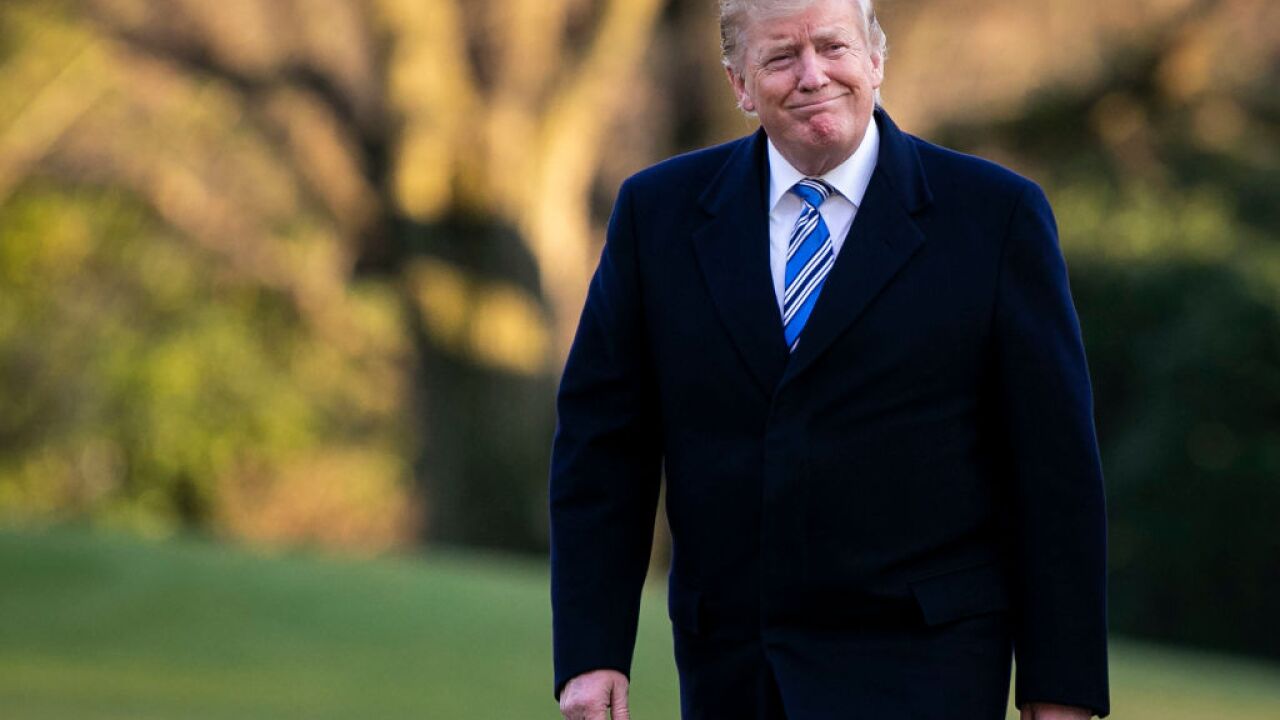 After losing an hour of executive time to "springing forward" his clock an hour over the weekend, President Donald Trump voiced his support Monday to eliminate states' legal requirement of "falling back" an hour each year.

One of the most common justifications for the time switch is the presumption that by extending summer daylight later into the evening, Americans use less energy.

But a 2008 Department of Energy study found that daylight saving time reduces annual energy use by about 0.03 percent. And a study that same year from the University of California-Santa Barbara found it might even increase energy consumption.

And while it's a popular belief that daylight saving time was created to help farmers get their harvests, farmers actually vociferously fought the proposals, arguing they cut productivity and made life overall tougher for them, according to Prerau.

Last year, then-Florida Gov. Rick Scott signed a law to make daylight saving time permanent in the Sunshine State, but the act has yet to be signed off by Congress -- putting Florida's switch on hold .

Americans have observed daylight saving time switch for a little more than 100 years, but the amount of time which they have been observing when the nation "falls back" an hour has continued to shrink.

The Standard Time Act established time zones and daylight saving . Daylight saving was repealed in 1919, but continued to be recognized in certain areas of the United States.

Currently, Hawaii and most of Arizona do not follow the daylight saving time switch, and neither do the US territories of Guam, Puerto Rico, Virgin Islands and American Samoa.