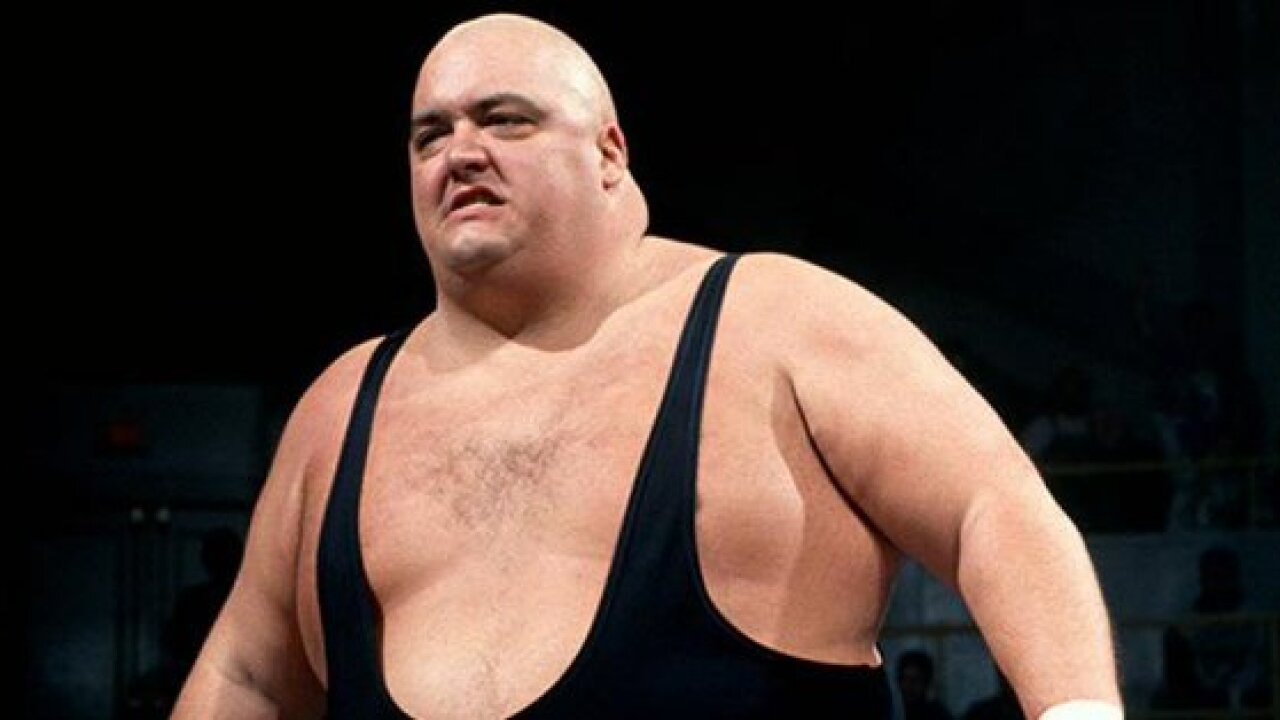 Promoter and longtime friend David Herro says Bundy died on Monday. Herro posted on Facebook : "Today we lost a Legend and a man I consider family." The cause of death and other details were not disclosed.

He was best known for facing Hulk Hogan in 1986 in a steel cage match at WrestleMania 2, which Hogan won.

Bundy had guest appearances on the sitcom "Married...with Children."

He was planning to appear next month at WrestleCon in New York City.