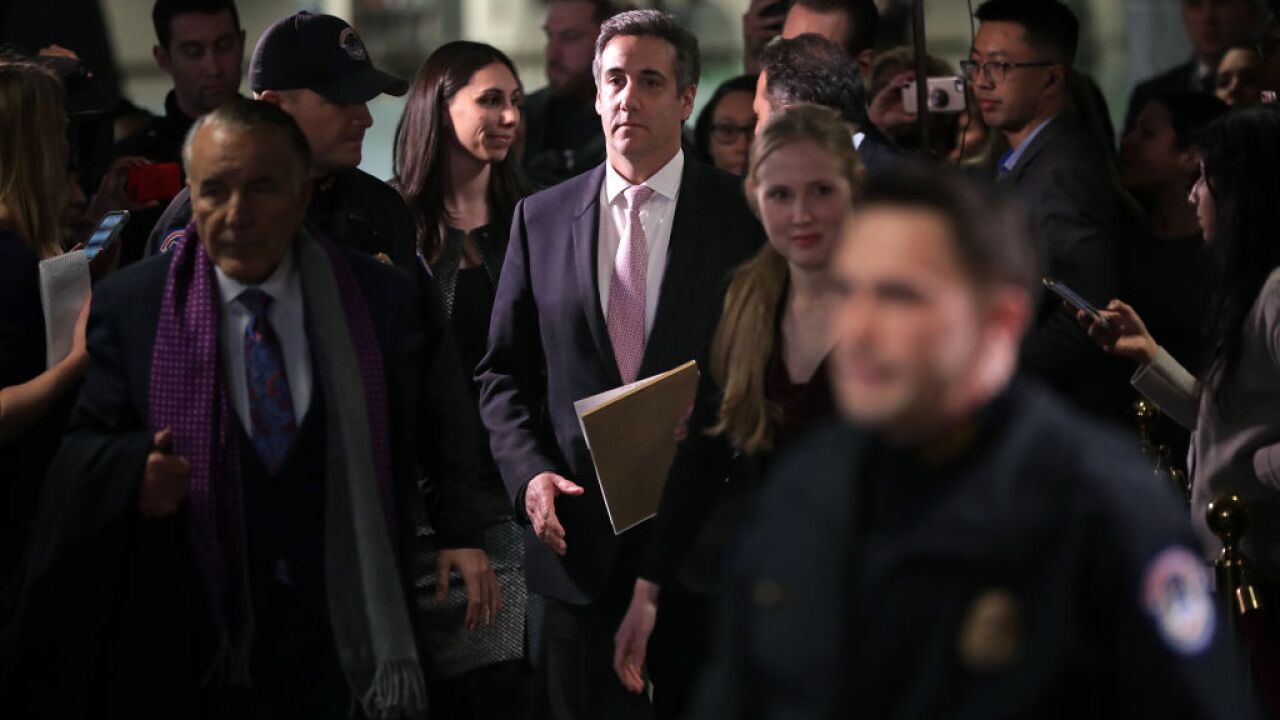 Michael Cohen, President Donald Trump's former lawyer and fixer, will not mince words in his prepared opening remarks to the House Oversight Committee.

The remarks, obtained and published by CNN, span about 20 pages and accuse the President of multiple misdeeds.

Perhaps the most damning remarks come on the second page, when Cohen refers to the President as a "racist," a "conman" and a "cheat."

Cohen has already pleaded guilty to charges of campaign finance fraud and lying to Congress. He was sentenced to three years in prison in late 2018.