Report: Facebook contractors use drugs, have sex at work to cope with stress 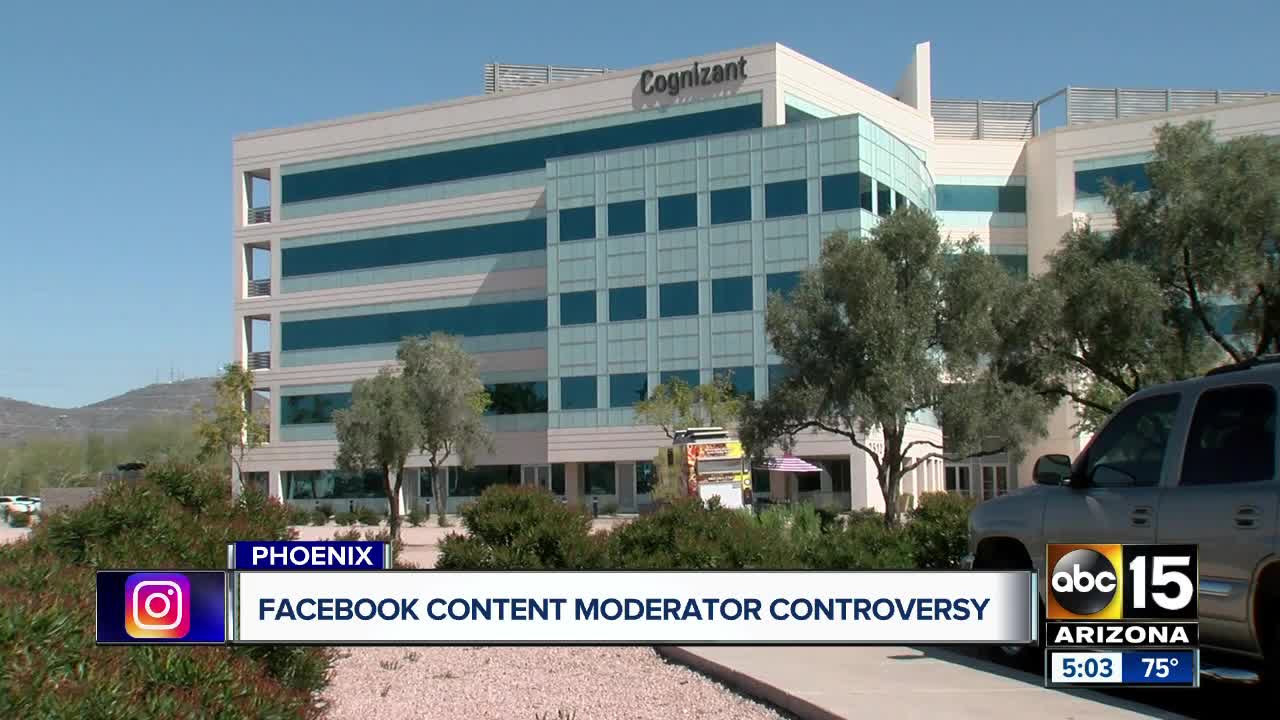 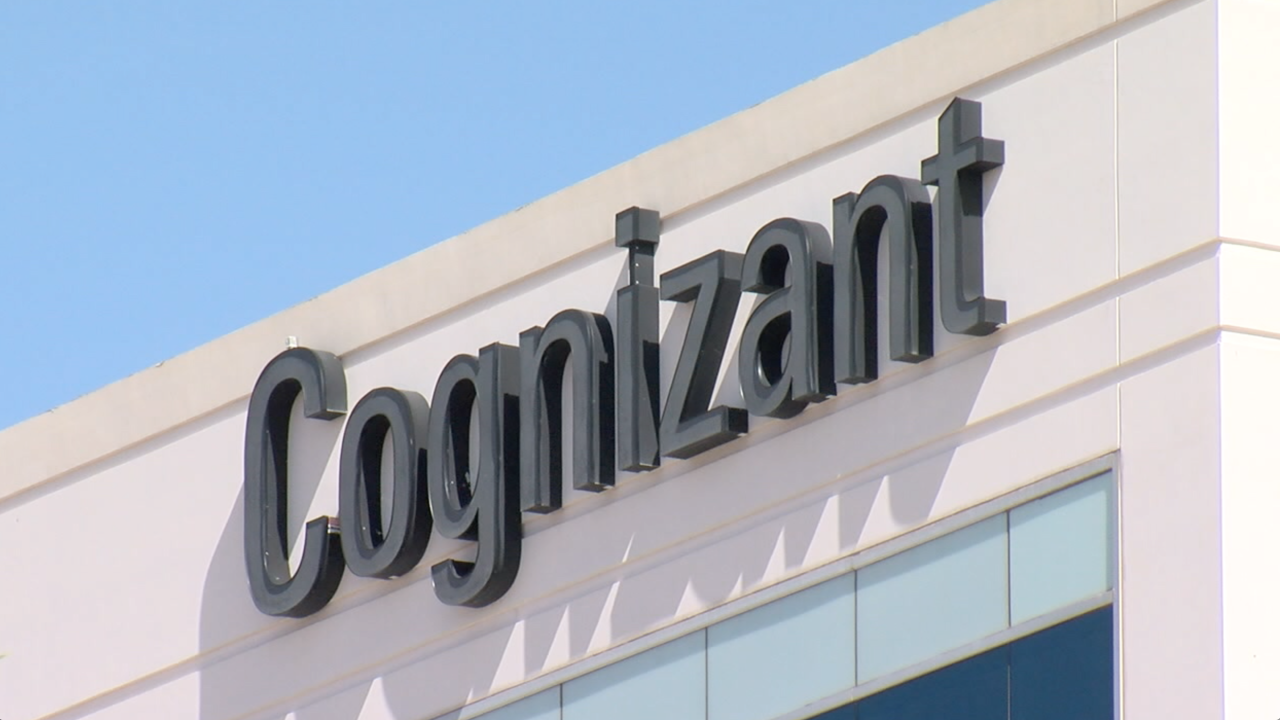 PHOENIX — Each day there are billions of posts on Facebook — not all of them suitable for viewing. Murders, violent attacks and pornography are just some of the content workers at Cognizant's Phoenix location are exposed to as Facebook content moderators.

In a damning report The Verge employees describe a workplace perpetually teetering on the brink of chaos.

Workers tell The Verge they cope by telling jokes about committing suicide, smoke weed at work, even have sex during breaks in a stairwell or a room set aside for nursing mothers.

Cognizant has investigated the issues raised in the story and responded, a company spokesman told siadsaid. Vice President of Corporate Communications Richard Lacroix said, to address these concerns and any others raised by our employees Cognizant has partnered with leading HR and Wellness consultants to develop the next generation of wellness practices. Lacroix says employees have access to phone support and an on-site counselor 24 hours a day, 7 days a week.

"Cognizant," Lacroix said, "is committed to providing a healthy, safe and positive work environment for all of our associates."

Cognizant employs 3,000 workers at various sites in the Phoenix area. Arizona Governor Doug Ducey was on hand in August 2018 for the opening of Cognizant's Mesa facility. At the time the Ducey praised the company for its investment in Arizona.

The investment could be in low paying jobs.

The Verge reports workers earn $28,800 a year as Facebook content moderators. That compares to the average Facebook employee who can earn $240,000 a year in salary, bonuses and stock options.

Cognizant is just one of Facebook's contractors. There are thousands of moderators around the world. Some are now making the same complaints as Cognizant's employees.

In September, a moderator in California filed a lawsuit against Facebook and the company that hired her alleging psychological trauma and a failure to provide a safe workplace.