Rockabilly Hall of Famer, Billy Adams, has died at 79. 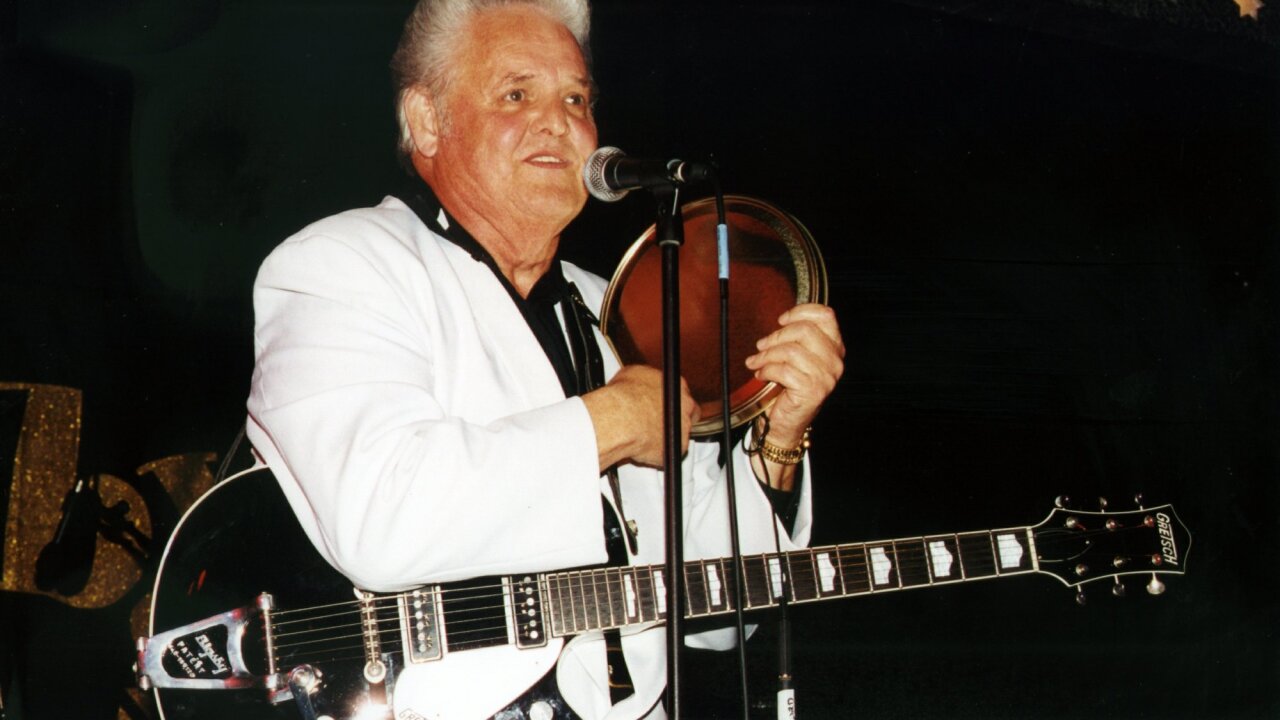 Born in Redbush, Kentucky, Adams was one of 14 children and the son of a coal miner who worked in the Van Lear coal mine, the same place that Loretta Lynn sings about in “Coal Miner’s Daughter.”

Adams told Public Radio International for a series they did on rockabilly music, that with no money for instruments, he strummed a lard bucket like a guitar and listened to Bill Monroe on the Grand Ole Opry radio program.

Among other songs he recorded in the late ’50s include “You Heard Me Knocking,” ″True Love Will Come Your Way,” and “You Gotta Have a Duck Tail.”

Adams told PRI he was inspired to write “Rock, Pretty Mama,” listening to the sound of trains near his home. It was released in 1957 and was included in multiple compilations of rockabilly songs. He recorded a comeback record at Sun Studios called “Legacy” in 2000.

A 27-track collection of his songs also came out in 2002, which led to him performing at South by Southwest music festival and others. He also wrote and sang gospel music, and one of the songs he penned was “I Saw A Man,” a hit for the Happy Goodman Family.