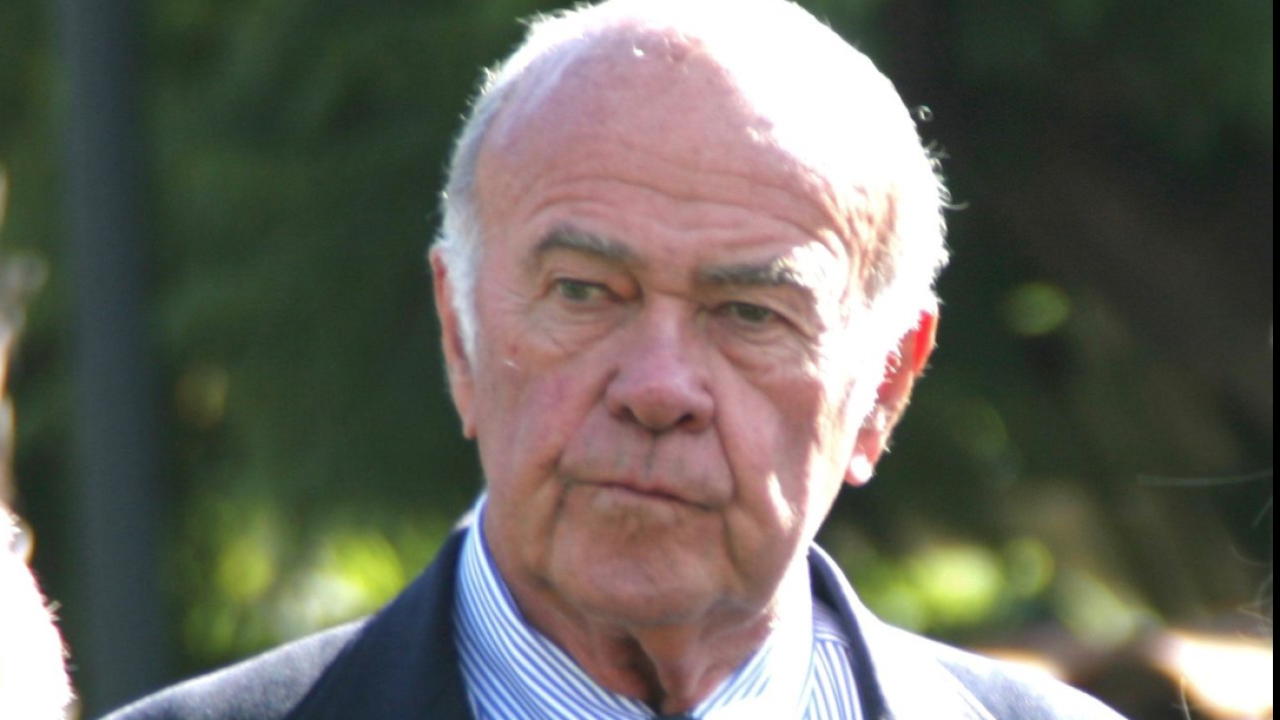 Sander Vanocur, known for his tough questioning as a White House reporter, has died at the age of 91, his family confirmed to the New York Times .

Vanocur was among a group of reporters on the questioning panel for the first televised presidential debate in 1960. He questioned Senator John F. Kennedy and Vice President Richard Nixon. Thirty-two years later, he was tasked once again to question presidential hopefuls, this time President George H.W. Bush, billionaire Ross Perot and Governor Bill Clinton.

Vanocur was also among the last journalists to interview Robert F. Kennedy before the Democratic presidential hopeful was shot and killed in California.

While Vanocur's career gained traction with NBC News, Vanocur also was employed by CBS, PBS, ABC and the Washington Post.

Vanocur's son told the New York Times that he died from complications of dementia.