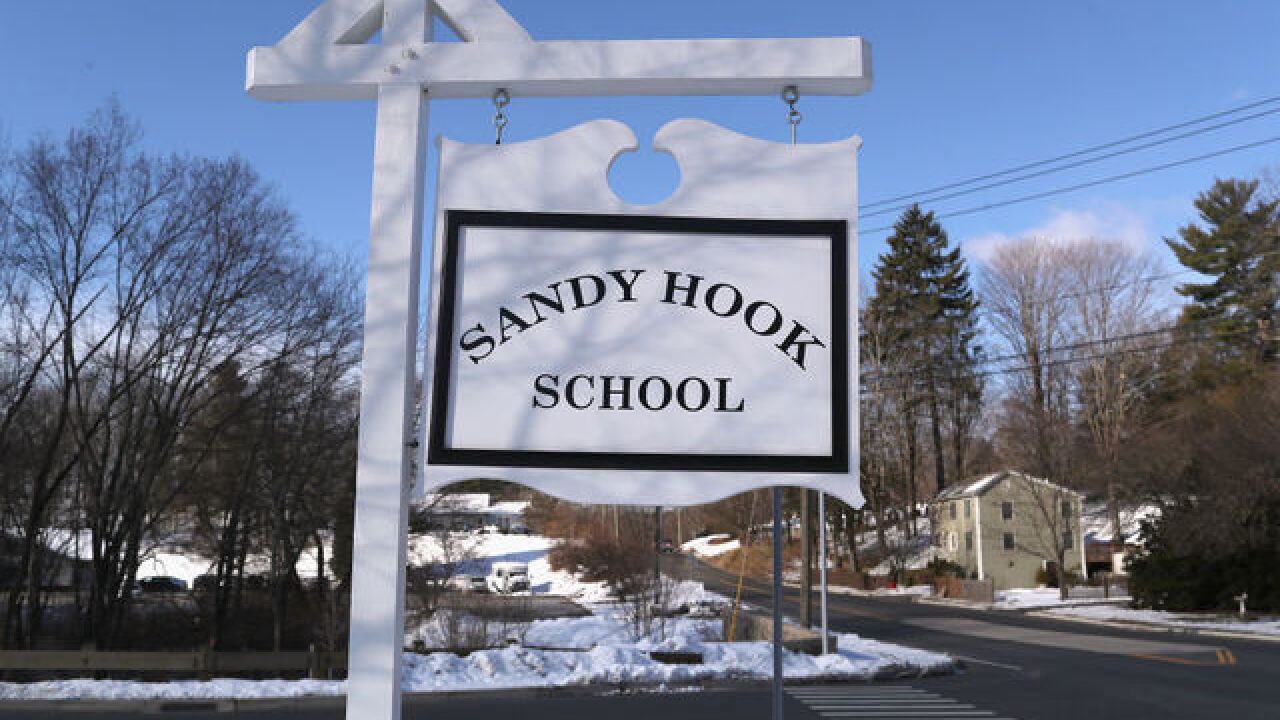 Copyright 2018 Scripps Media, Inc. All rights reserved. This material may not be published, broadcast, rewritten, or redistributed.
John Moore
<p>A sign stands near the site of the December 2012 Sandy Hook school shooting on the day of the National School Walkout on March 14, 2018 in Sandy Hook Connecticut. </p>

NEWTOWN, Connecticut — Elementary students at a Connecticut school where a mass shooting took the lives of 20 students and six adults in 2012 went home early today because of a bomb threat.

Police said they believe the threat made toward Sandy Hook Elementary in Newtown was a hoax but cleared the school as a precaution. They did not report who was behind the threat, according to courant.com.

Newtown Police said they received a call about the threat at 9 a.m. local time today — one day after email threats of bombs were sent to businesses, hospitals and other places across the U.S. and three other countries.

The Sandy Hook mass shooting happened exactly 6 years ago on Dec. 14. The students killed were first graders, and the adults were educators.