One injured in shooting outside of North Carolina courthouse 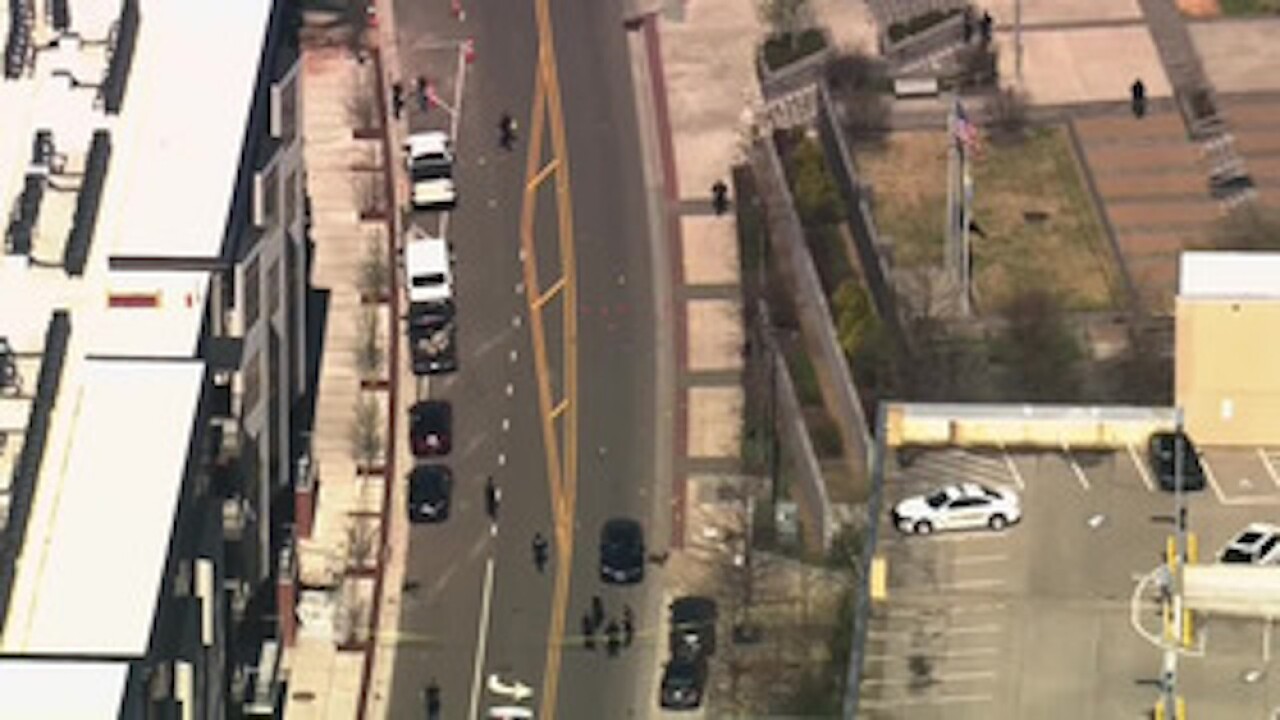 One person was injured after a gun was fired outside of the Durham County Courthouse in Durham, North Carolina on Wednesday.

According to WRAL-TV , two people are in custody after a "short police pursuit."

The Durham Sheriff confirmed the shooting in a tweet just after 9:30 a.m. local time and advised residents to stay away from the area.

Police say the suspects and the injured man knew each other, and there was a fight before shots were fired.

The victim was rushed to a hospital where he remains in serious condition.

There has been a shooting in front of the Durham County Courthouse. Please stay away from the area.