Some view NCAA rule change as step in right direction, others foresee problems 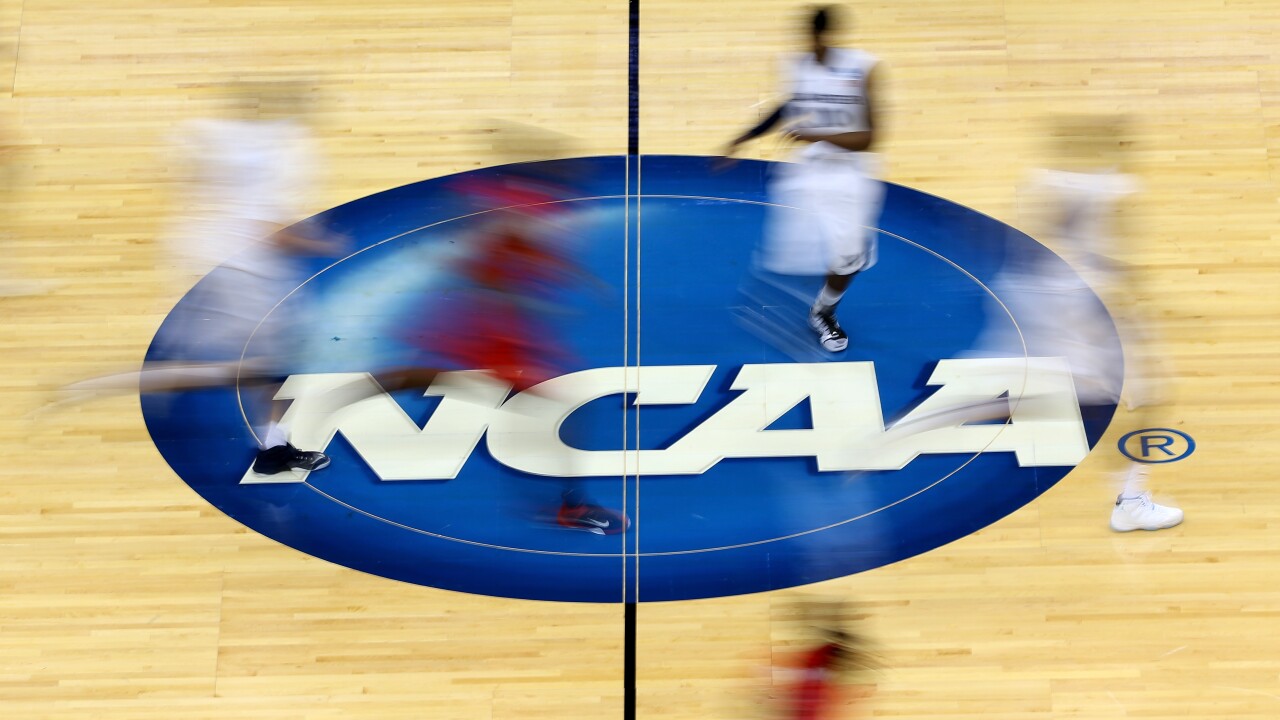 INDIANAPOLIS, Ind. -- The NCAA opened the door for college athletes to get paid from use of their name, image and likeness in a major shift in the rules governing collegiate sports.

While some view this as a step in the right direction, others think this could lead to more problems.

What this means is that college athletes will now be able to make money from sales of jerseys, commercials and signing endorsements.

NCAA board members have asked each division to create new rules no later than January 2021.

This decision came one month after California passed a law allowing players to profit off their name which takes place in California in 2023.

“As a national governing body, the NCAA is uniquely positioned to modify its rules to ensure fairness and a level playing field for student-athletes,” the association president Mark Emmert said in a statement. “The board’s action creates a path to enhance opportunities for student-athletes while ensuring they compete against students and not professionals.”

This decision is currently being debated whether it’s a step in the right direction.

Brian Gearity, a professor of sports coaching at the University of Denver, is an advocate for college athletes getting paid.

“The idea that now we’re able to let athletes be compensated for their own images like we would anyone else is a good thing,” Gearity said. “Is it opening the floodgates to something else or power shifting – absolutely.”

Before this new ruling, athletes did not see any profit for any type of memorabilia sold with their names on it.

New York has a similar bill to California; however, it is proposing athletes could see 15 percent of the profits.

“There’s going to be bumps in the road and there’s fear and anxiety and still people holding onto their power,” Gearity said. “But the point is to not get distracted. The ultimate goals are this is going to be a fairer and more equitable thing.”

Cody McDavis, a former Division I basketball player for the University of Northern Colorado disagrees.

McDavis said that he believes the NCAA did the right thing by making this a national ruling after California passed its law.

“What you have if only one state has this is a huge recruiting advantage,” McDavis said. “But I still don’t think this is a fair and equitable ruling. What happens when we have student athletes receiving more than their teammates for the same amount of work on the team? What happens when we have women that are not being paid at all but are as equally deserving as their men counterparts?”

McDavis said other sports like swimming, soccer and track could be left behind in the profits.

Joe Goldhammer, a professor of sports law and labor law, said this isn’t the final solution.

He believes this could push athletes to a similar direction that was shot down at Northwestern University which is to create a union.

“The Devil is in the details,” Goldhammer said. “The specifics of that are going to be very hard to work out and very complicated. The problem with this whole system is that it lacks equality and lacks fairness for the players. And you’re going to create another level of unfairness if we’re not careful. College athletes have been exploited over the years. The best thing for them is to stand up for themselves sand say what’s best for them and form a labor union.”