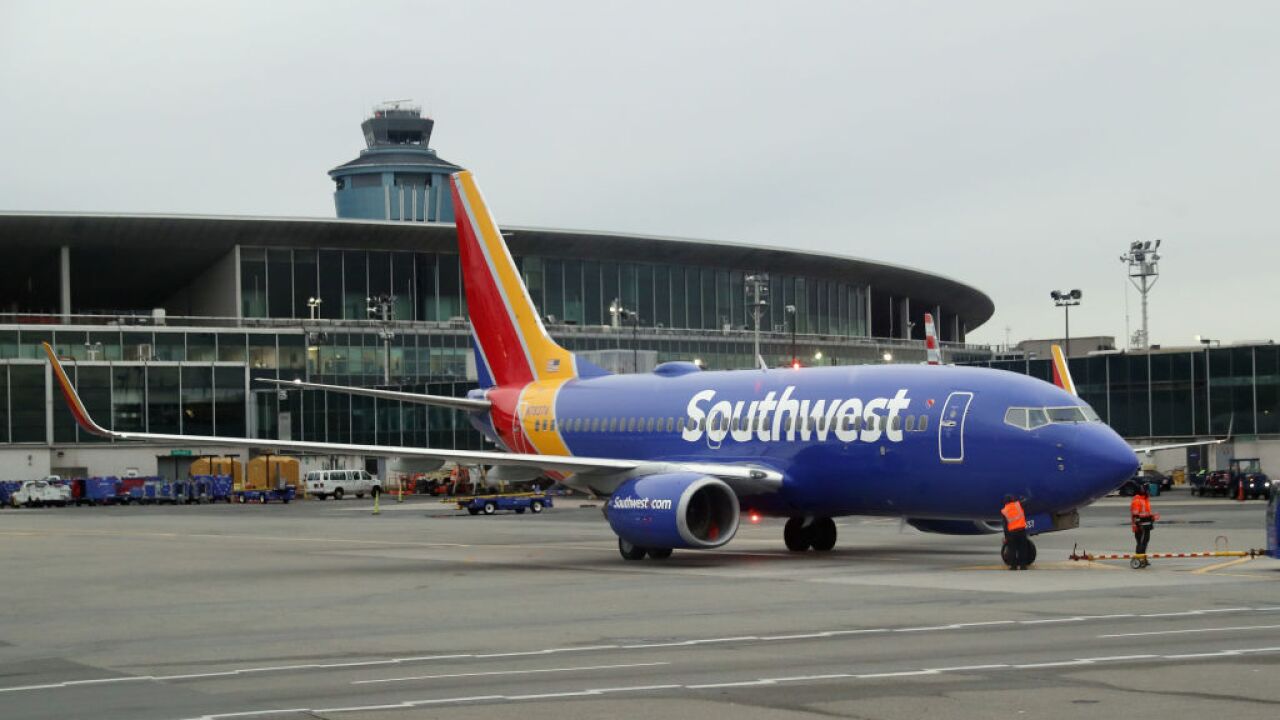 Southwest Airlines says that its "systems are performing normally" after a computer issue briefly grounded flights on Friday morning.

When asked directly about a computer outage, Southwest Airlines said that "systems are performing normally and flights are boarding" and that a "brief ground stop was lifted."

The technology issues come just hours after Southwest was forced to cancel hundreds of flights Thursday due to snowy weather in Las Vegas, one of its major travel hubs.

More on this as it develops.