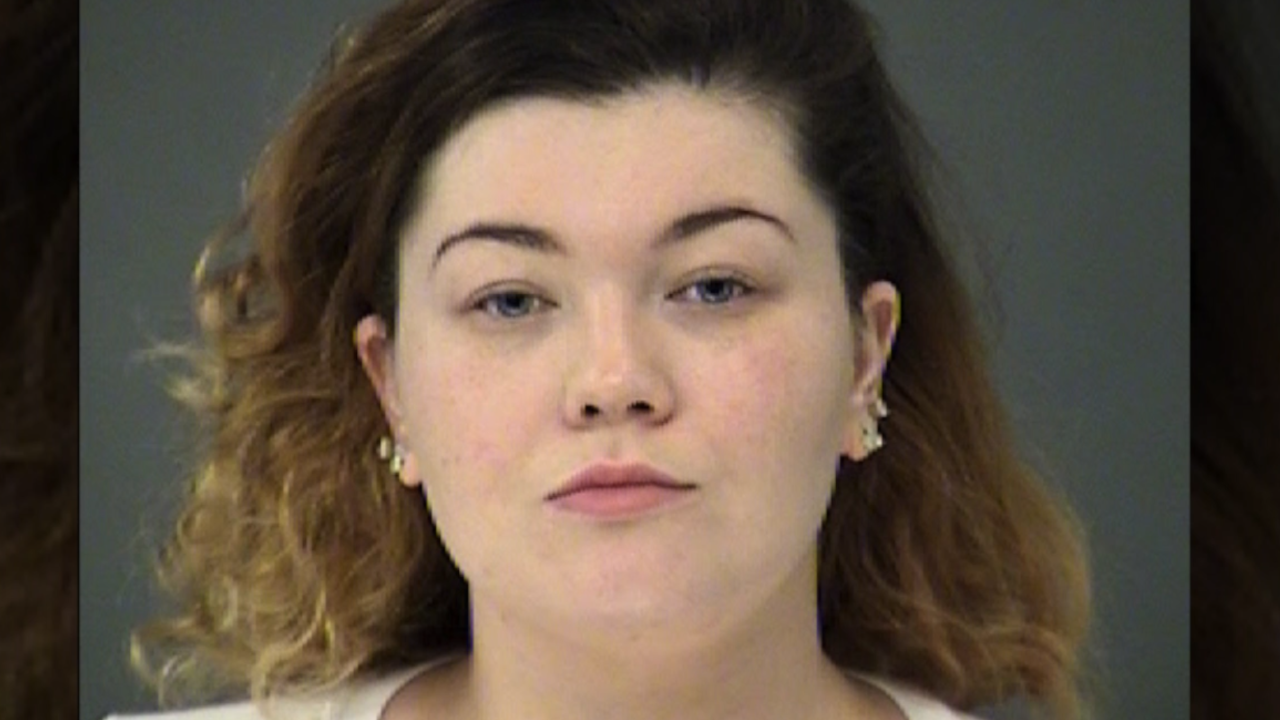 INDIANAPOLIS — "Teen Mom OG" star Amber Portwood has been sentenced to probation as part of her plea agreement for a domestic incident earlier this year in Indianapolis.

Portwood is accused of attacking her live-in boyfriend with a machete and a shoe during a domestic altercation July 4. The incident is alleged to have started when Portwood became angry over traffic while trying to get to the fireworks at Geist Bridge with her boyfriend and 1-year-old son.

Under the plea agreement, Portwood will receive a sentence of two and a half years of probation in exchange for pleading guilty to felony domestic battery. The agreement allows Portwood to leave Marion County for employment purposes only, unless approved by the prosecutor's office.

Portwood has also been ordered to receive mental health and substance abuse evaluations and treatments as needed, attend 26 weeks of court ordered parenting classes and can have no contact with the victim. She is also subject to random urine and/or breath testing up to once per month.

Under the terms of her plea agreement, upon successful completion of her probation, Portwood's felony charge will be lowered to a misdemeanor.

This story was originally published by Katie Cox on WRTV.