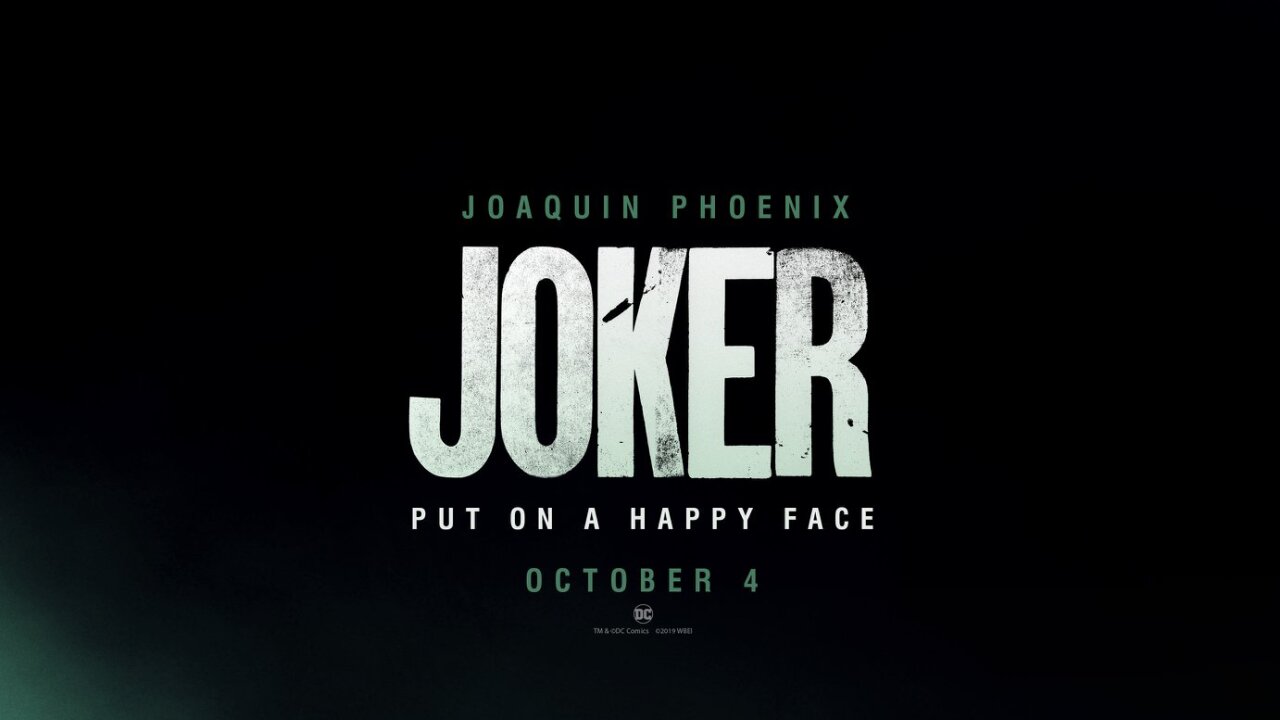 ABC NEWS — The first trailer for Joaquin Phoenix's take on the iconic Batman villain Joker is out and wow, it may give you serious nightmares.

Here's what we know. The villain is a man named Arthur, who loves his mother and by the looks of it, starts off as a swell guy.

"My mother always tells me to smile and put on a happy face," he says in the "Joker" clip.

Arthur is seen working as a clown, advertising for a local Gotham City business.

Even though he's trying to bring joy to the world, he keeps getting picked on and roughed up by street punks.

"Is it just me, or is it getting crazier out there," he later says.

The one liners and clown imagery are mixed with an extremely thin Phoenix contorting his body in different, very strange ways.

"I used to think that my life was a tragedy, but now i realize it's a comedy," he says at one point, revealing the classic Joker look.

The movie features an all-star cast, including Zazie Beetz, who appears to play the Joker's love interest, and Robert De Niro. Brett Cullen will take on the role of Thomas Wayne, Batman's father.

"Joker" is out in theaters this October.