The most downloaded iOS apps of 2018 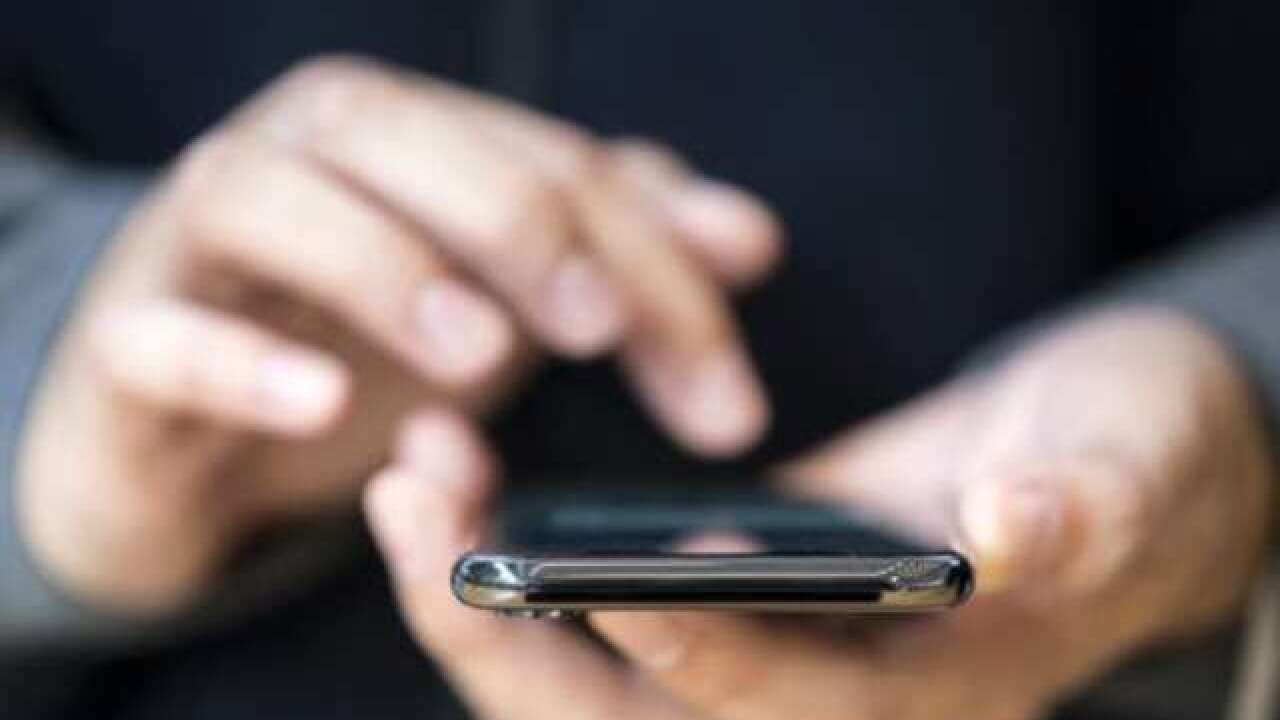 Social media dominated the top apps of the year.

Bitmoji — a Snapchat-owned app that lets users create an emoji that looks like them — dropped to sixth place on the list. It was the most downloaded app last year.

It's been a challenging year for some social media companies, such as Facebook, which has faced criticism over privacy issues, data misuse, misinformation and election meddling on its platform. Nevertheless, Facebook's flagship app and two others owned by the company (Instagram and Messenger) made the top five on the most downloaded list.

Snapchat also faced challenges this year, including navigating a controversial redesign that was widely panned by users, and heightened competition from Instagram — which has copied many of its popular features.

Once again, the most popular paid app was selfie-editing tool Facetune ($3.99). Kirakira+ ($0.99), which lets you add cool effects to videos and photos, took second place.

Apple declined to say how many times the apps have been downloaded.

In gaming, it was no surprise that the immensely popular Fortnite topped the charts. The number two spot went to Helix Jump, a game in which players navigate a falling ball through a maze. That was followed by Rise Up, a game that lets players protect a balloon from obstacles.