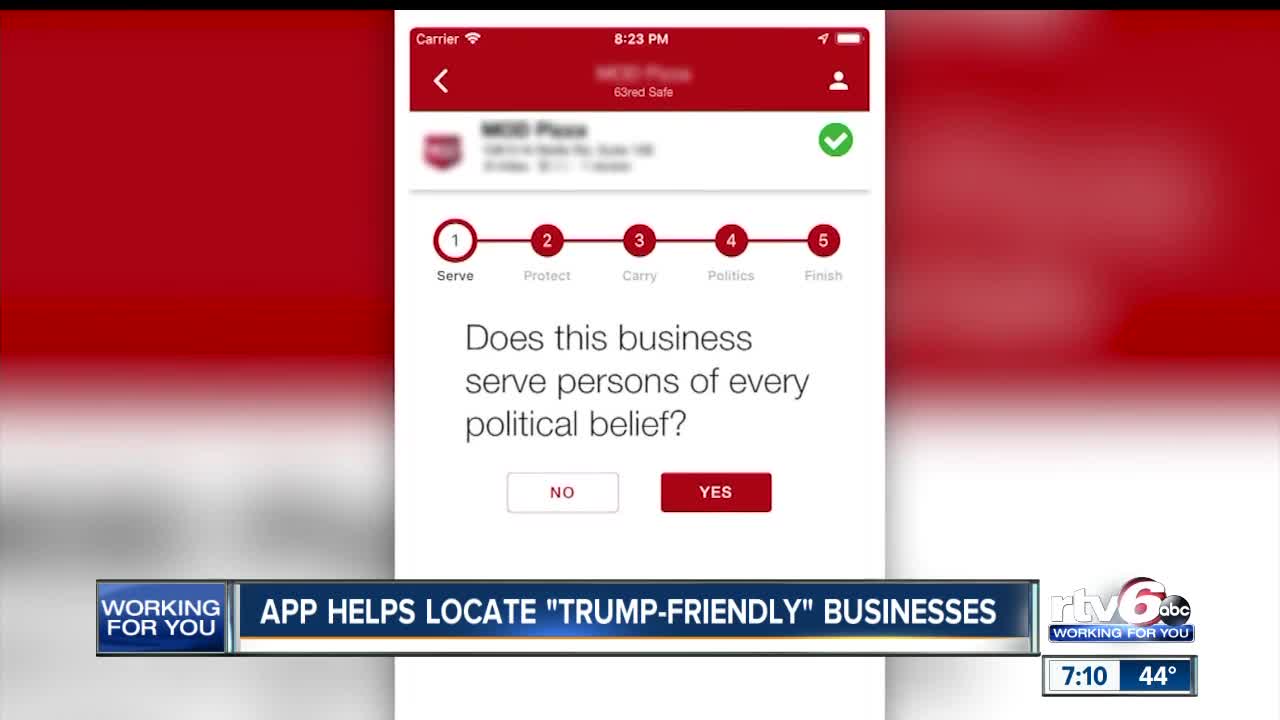 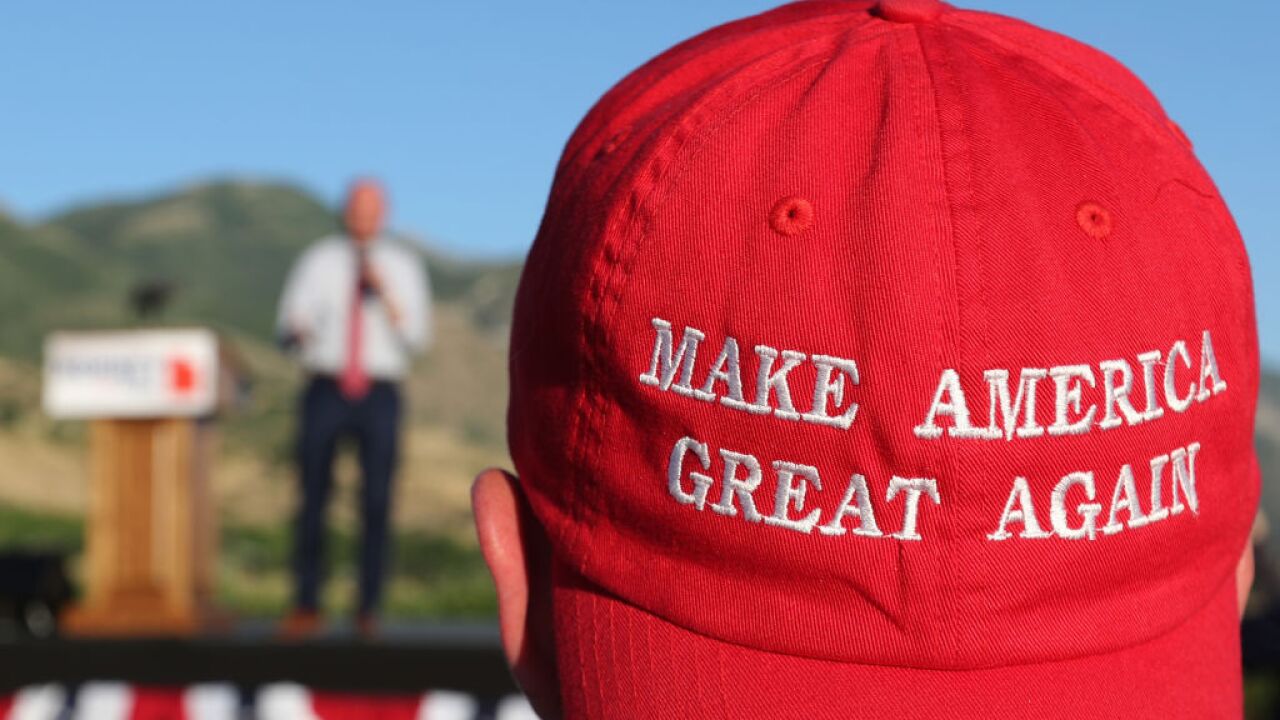 There are tons of websites and apps that help people choose restaurants based on a variety of factors. But now, you can filter your eateries by whether they are "Trump Friendly" or not.

The 63red Safe app launched earlier this month. According to a CNN report, the app is for conservatives looking for "safe" eateries and other businesses where they won't be harassed for being fans of President Donald Trump.

In a tweet on Saturday, 63red Safe said they're "Keeping #conservatives safe."

The app allows users to label restaurants as safe or unjust based on four factors:

The app is available for download on both Android and Apple.