The non-profit "Throw Away Dogs Project" turns rescues into K-9s, including the first pit bull arson detection dog in the country, 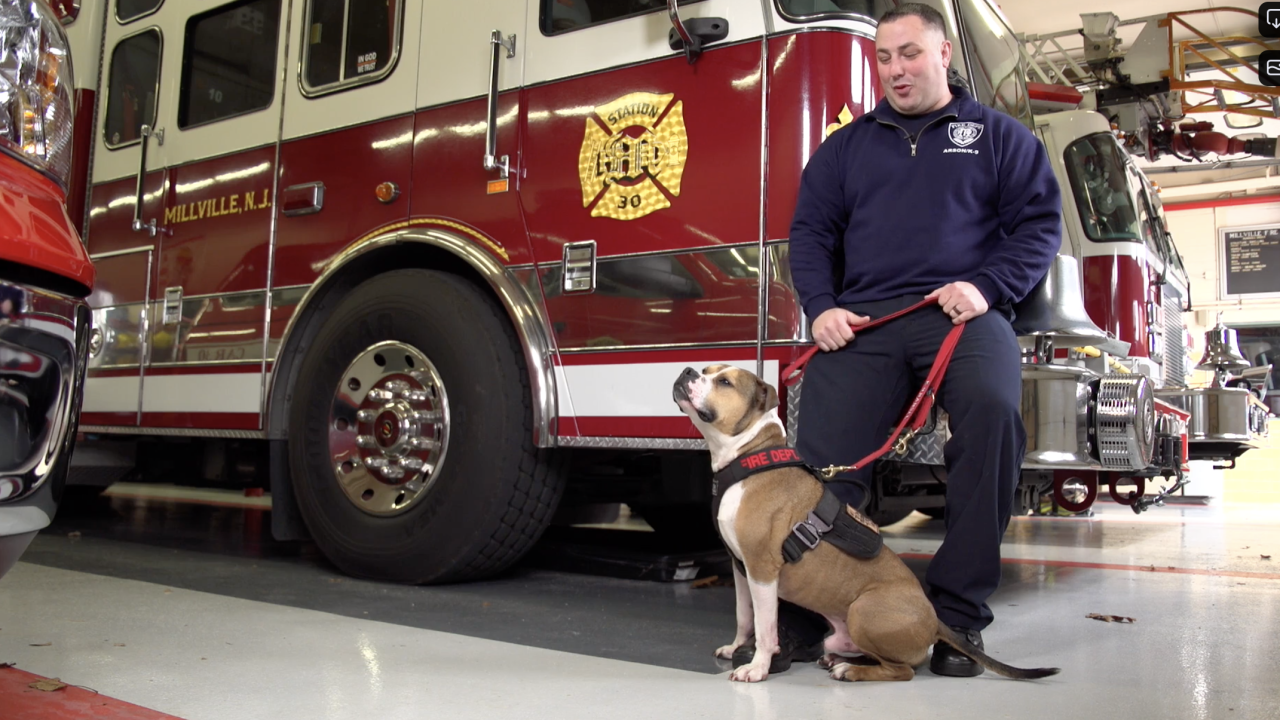 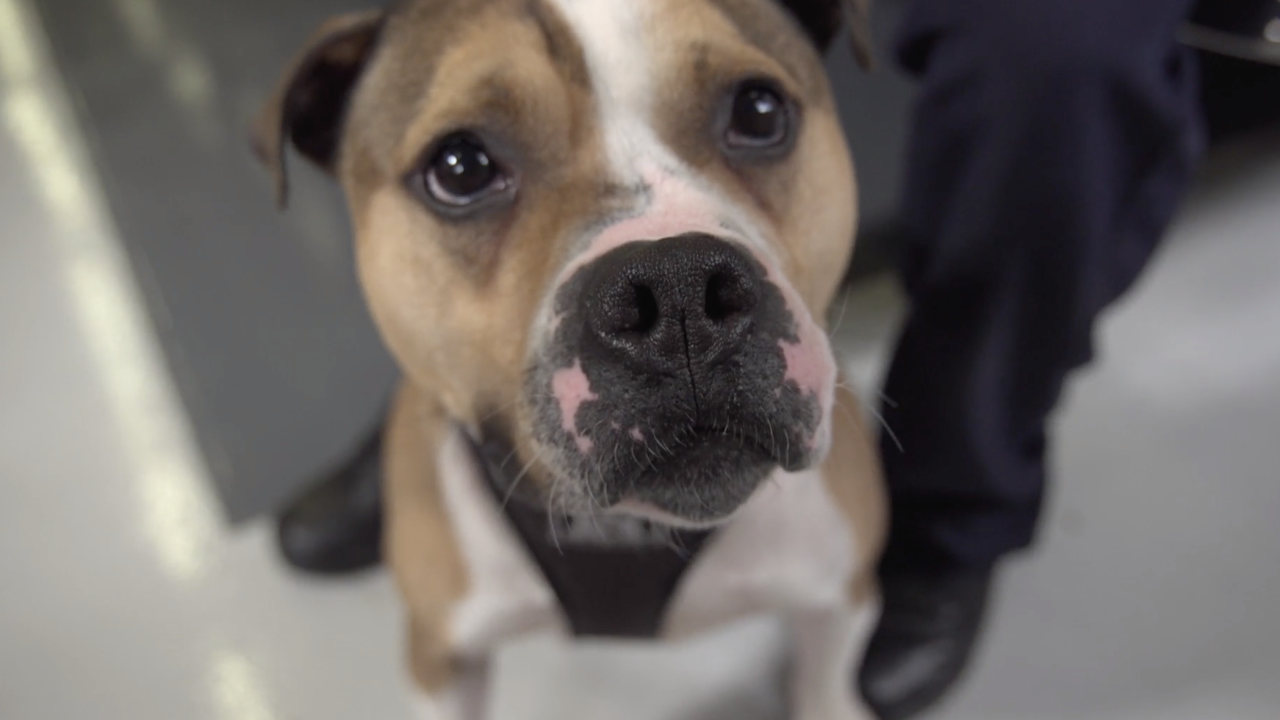 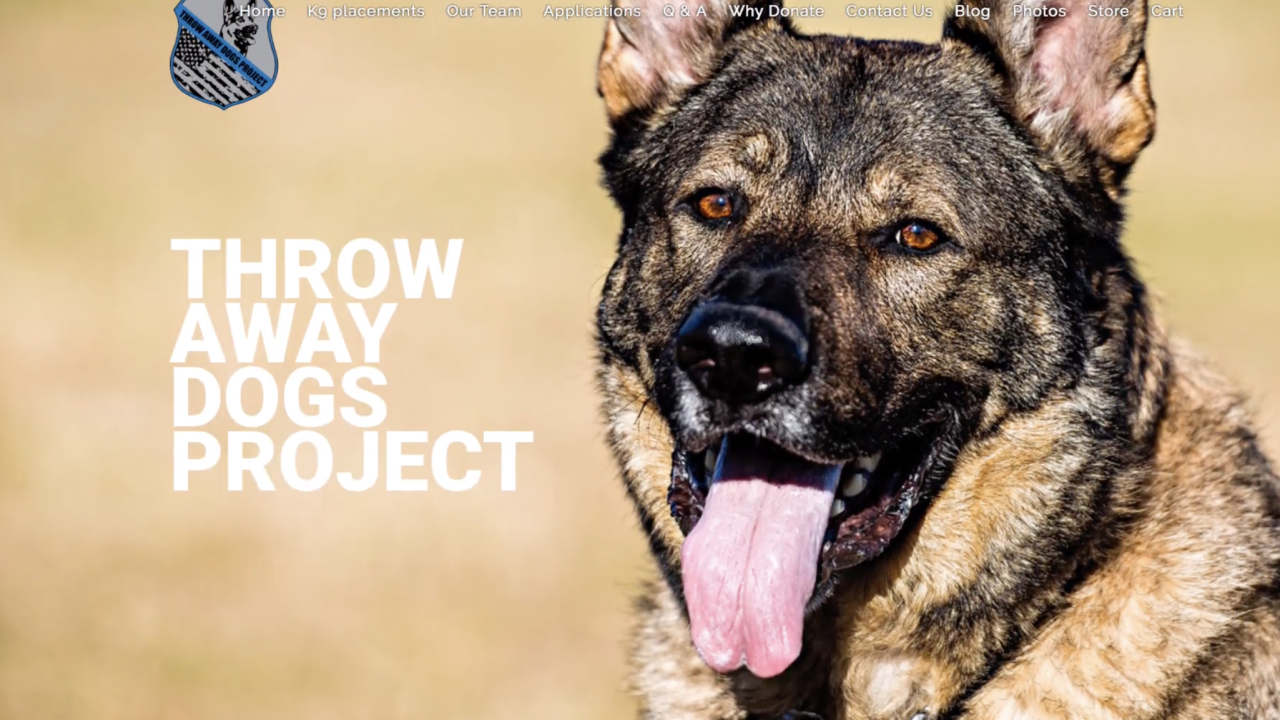 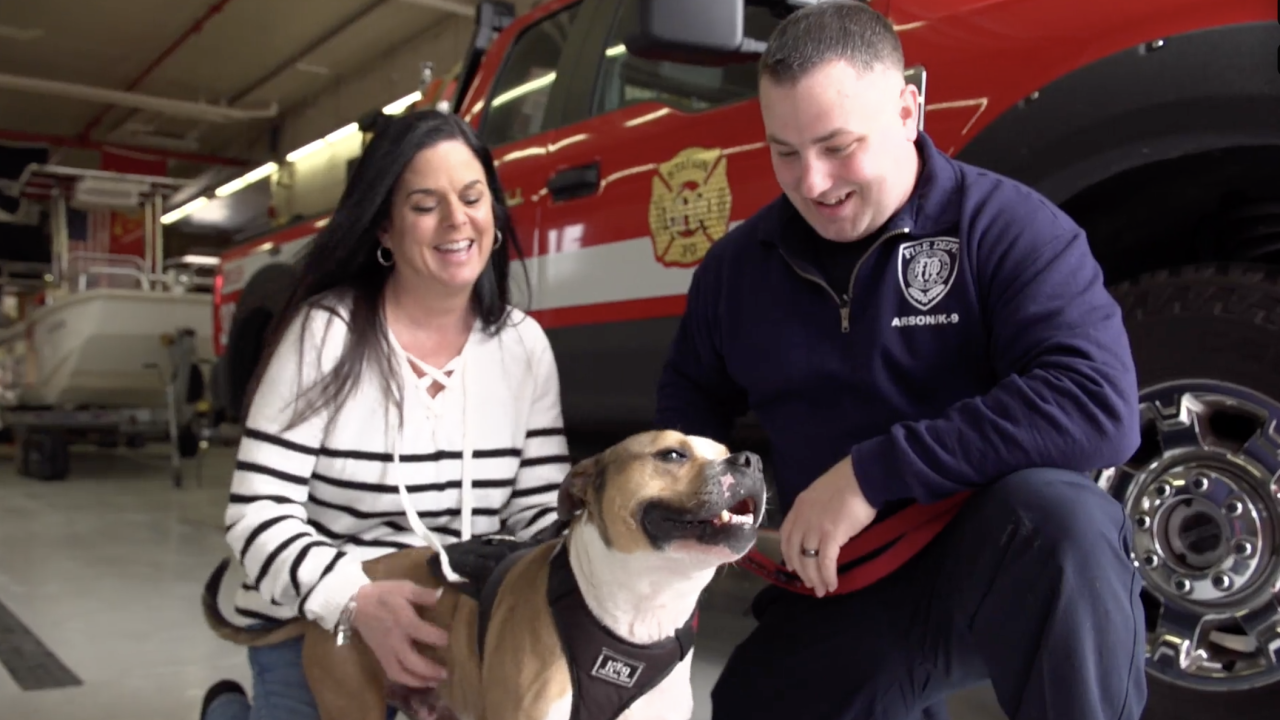 MILLVILLE, N.J. -- It doesn’t take much to get Hansel going.

His greatest asset is his nose, which comes in handy, as the first pit bull in the country to ever become a certified arson detection dog.

“He's my boy 100 percent,” said arson investigator Tyler Van Leer of the Millville Fire Department in New Jersey and Hansel’s handler. “He's certified to detect 14 ignited a liquid odors, meaning anything that you could buy from a hardware store, that you can set a house on fire with, ignite the liquids, he's trained to sniff out.”

Hansel’s path getting there wasn’t easy. The 4-year-old was rescued from an alleged dog fighting ring in Canada. Authorities there wanted to euthanize all of the dogs, but rescue groups stepped in.

Hansel eventually found his way to Carol Skaziak, who co-founded the non-profit Throw Away Dogs Project. The group takes dogs that are rescues or in shelters and turns them into law enforcement K-9s.

“I am married to a police officer and my co-founder actually is a K-9 handler,” she said.

It can cost more than $20,000 to train one K-9, but the Throw Away Dogs Project donates all of their dogs to departments – for free.

“Just little by little, each year, finding those misunderstood dogs and then pairing them up with police departments that really can't afford any working dogs and matching them together,” Skaziak said, “and it is a win-win.”

Before spending 16 weeks at the fire academy, it took the Throw Away Dogs Project one year to train Hansel as an arson investigator.

“We do scent work with the dog,” Skaziak said. “We imprint the dogs on a specific odor which might be narcotics or could be explosives, and now in Hansel's case, which is arson, we get that dog to understand the game.”

His handler Tyler says Hansel loves people, kids and other dogs, including the three that also live with them.

“I think he knows that he has a purpose now,” Van Leer said. “He has his human and everybody around here loves it.”

It’s a quite a turnaround for a dog that once had a bleak future.

“The whole moral of this story is about second chances,” Skaziak said. “But I want everyone in this country to understand that just because you're misunderstood doesn't mean that you don't have a purpose in life.”

Since 2014, the Throw Away Dogs Project has placed 31 K-9s in police and fire departments across the country, including Ohio, Maryland, Nebraska, North Carolina and Virginia.

For more information on the Throw Away Dogs Project and how you can help, click here.