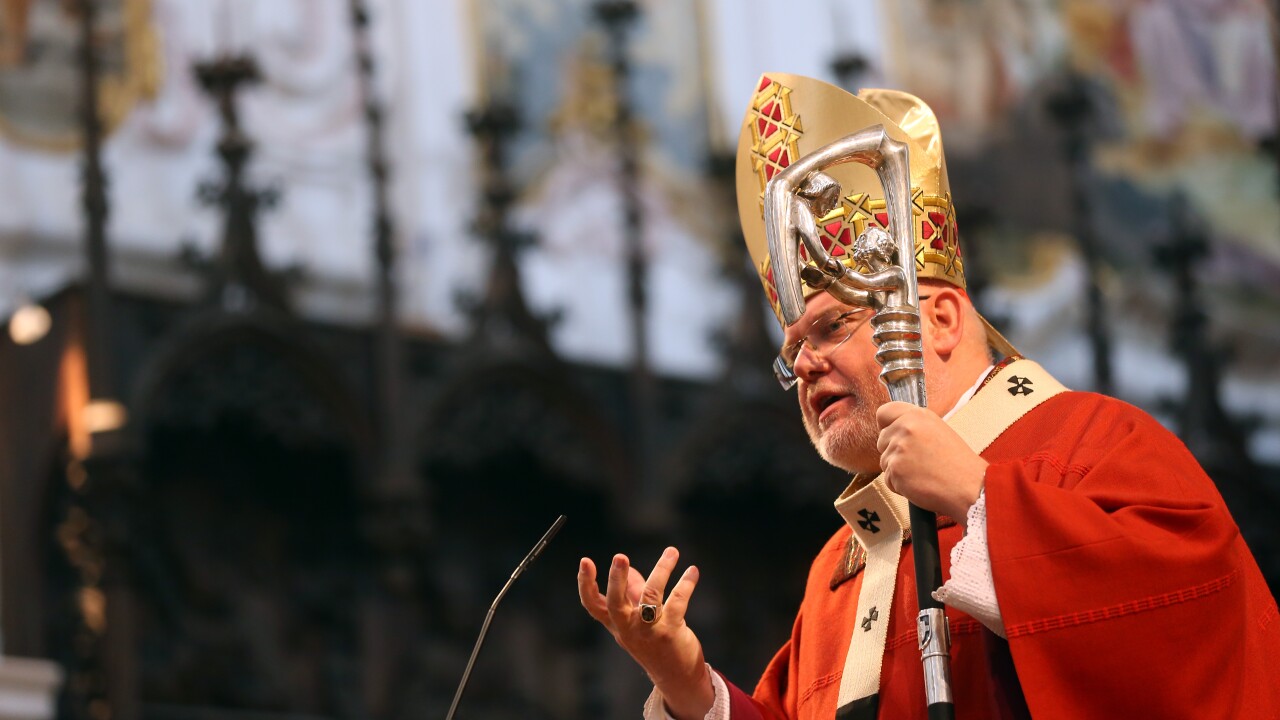 In a remarkable admission, German Cardinal Reinhard Marx said Saturday that documents that could have contained proof of clergy sexual abuse in the Catholic Church were destroyed or never drawn up.

"Files that could have documented the terrible deeds and named those responsible were destroyed or not even created," said Marx, the archbishop of Munich and president of the German Bishops' Conference.

"The stipulated procedures and processes for the prosecution offenses were deliberately not complied with," he added, "but instead canceled and overridden.

"Such standard practices will make it clear that it is not transparency which damages the church, but rather the acts of abuse committed, the lack of transparency, or the ensuing coverup."

Marx's stunning admission came on the third day of a historic Vatican summit focused on combating clergy sexual abuse. The day's theme was transparency, which Marx said could help to tackle abuse of power.

A member of Pope Francis' inner circle of advisers, Marx is one of the most powerful men in the Catholic Church.

The four-day summit of 190 Catholic leaders, including 114 bishops from around the world, will conclude Sunday with an address by Pope Francis. On Thursday, at the beginning of the unprecedented summit, Francis urged the bishops to take "concrete measures" to combat the clergy abuse scandal.

At a press conference later Saturday, Marx said that the information about destroying files came from a study commissioned by German bishops in 2014. The study was "scientific" and did not name the particular church leaders or dioceses in Germany that destroyed the files.

"The study indicates that some documents were manipulated or did not contain what they should have contained," Marx said. "The fact in itself cannot be denied."

Marx said he doubts the destruction of files related to clergy sexual abuse was limited to one diocese.

"I assume Germany is not an isolated case."

The report commissioned by the German bishops also revealed that "at least" 3,677 cases of child sex abuse by German clergy occurred between 1946 and 2014.