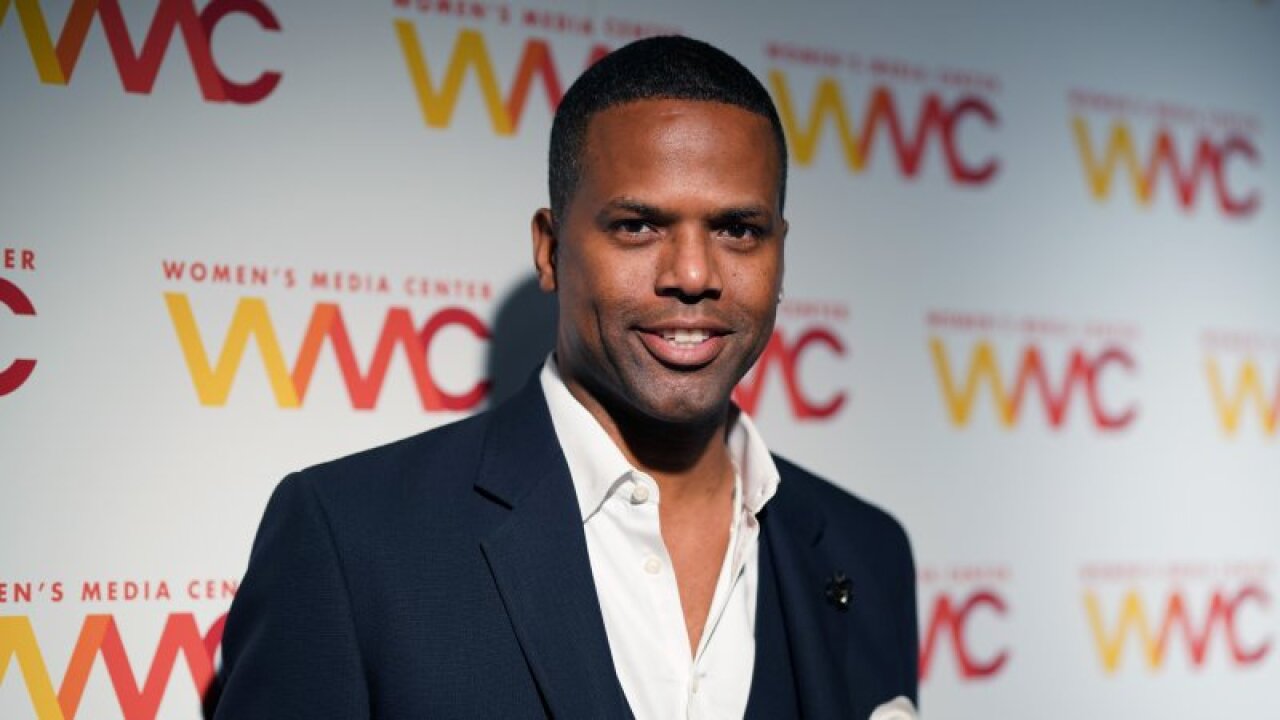 The company said Saturday it had investigated prior accusations against Calloway and found no suggestion of workplace misconduct. But he was suspended after Warner Brothers became aware of additional allegations that will be published in an upcoming article in The Hollywood Reporter.

Calloway’s lawyer, Lisa E. Davis, said her client vehemently denies ever assaulting anyone and looks forward to clearing his name.