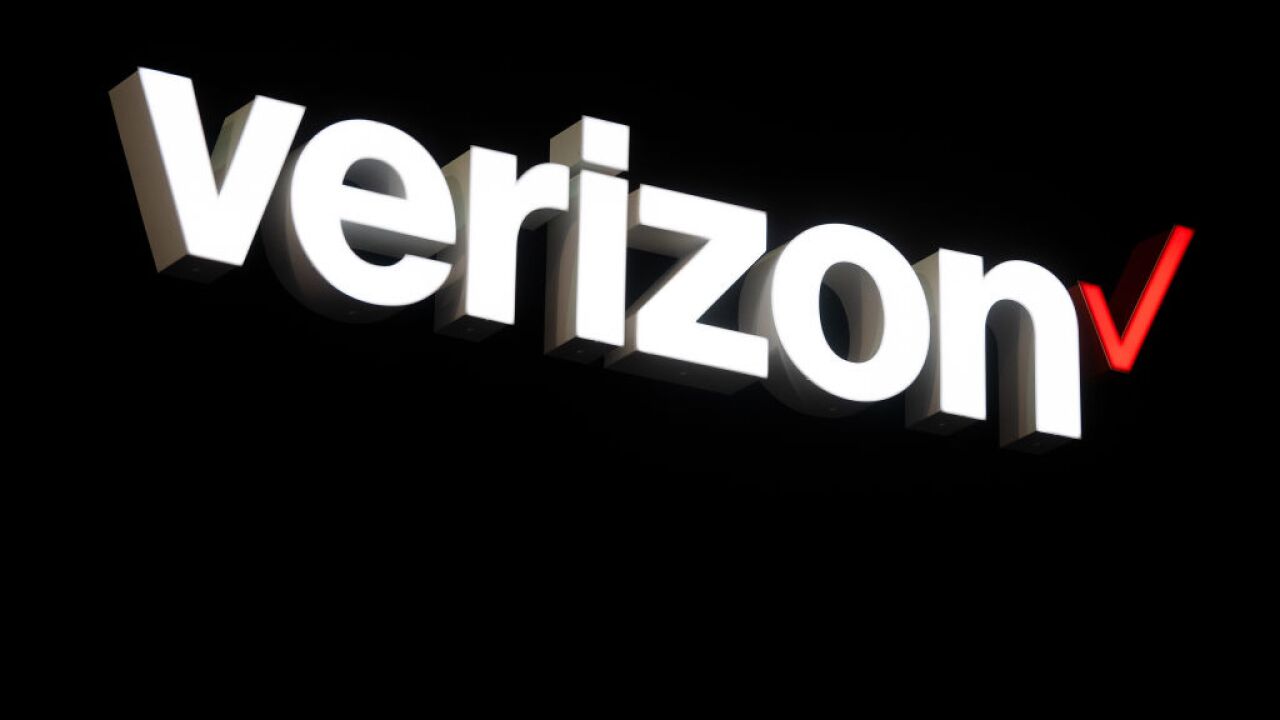 Do you have Verizon and you're unable to text this morning? Verizon is experiencing a text outage, affecting nearly all of the east coast of the United States.

Details are very limited at the moment, but Verizon Wireless did confirm the outage on Twitter on Tuesday morning. An outage map on DownDetector.com shows major cities on the east coast, including Atlanta and Tampa in bright red.

We have confirmed there is a texting outage on the east coast. Our technicians a fully aware we have a ton of customers that are being effected, and we're working non-stop to get this matter resolved as soon as possible. *IXR 1/3

The company is telling users it is experiencing a wireless network issue and technicians are working to resolve it quickly. Users on Twitter are voicing their frustrations but many say they can still make calls. The outage seems to just be affecting sending text messages.

The company says it does not have a time frame on when the issue will be resolved.