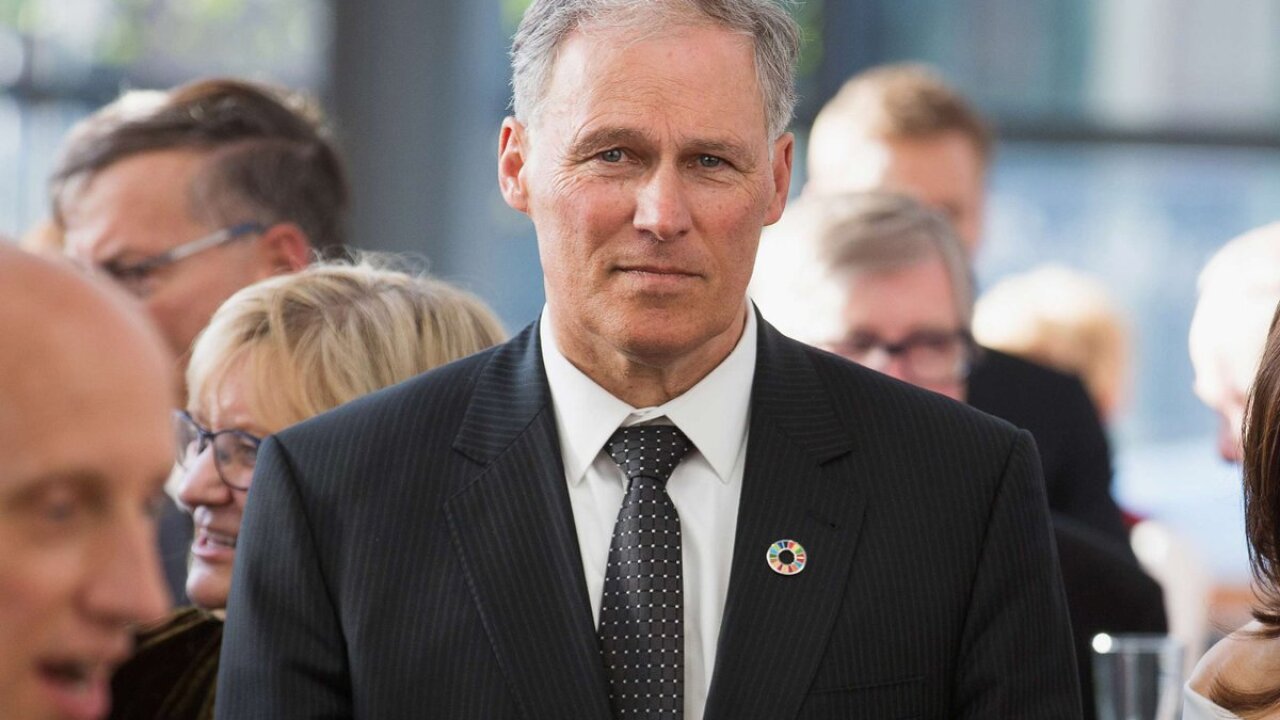 The 68-year-old is announcing his bid Friday in Seattle after recent travels to two of the four early-nominating states.

Inslee is emphasizing climate change, highlighting his liberal record in Washington and offering an aggressive critique of President Donald Trump. He's one of several governors and mayors vying for attention in a crowded field of prospects dominated by former Vice President Joe Biden, senators and others anchored in Washington, D.C.

Inslee says Democratic primary voters are looking for someone with a demonstrated record of accomplishments beyond the daily rhetorical wars of the nation's capital.

Inslee is a former congressman and served as Democratic Governors Association chairman in 2018, when the party flipped seven Republican-held gubernatorial seats.