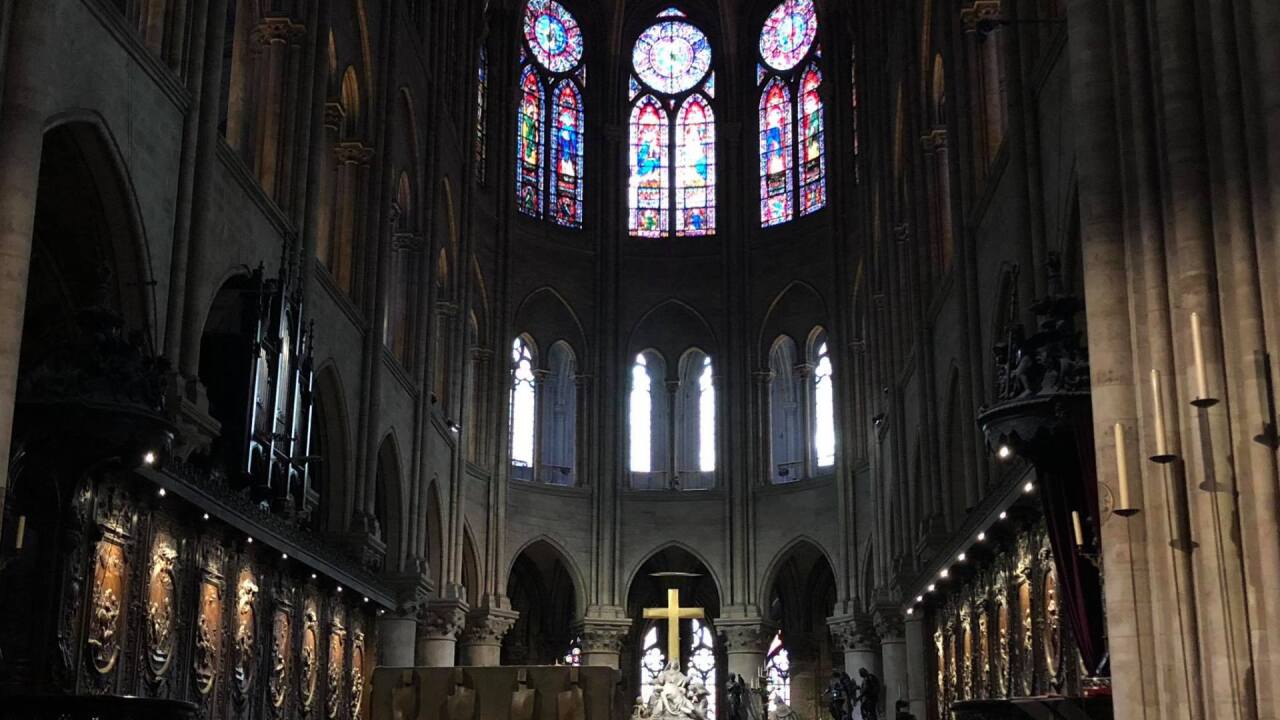 Amid the devastation taking place on Monday at the Notre Dame Cathedral in Paris, firefighters were able to salvage all of the historic artwork and relics contained in the complex.

The Paris Match, citing a Notre Dame priest, reported the news. While it has been reported that the artwork was saved, it is unknown if there has been any damage to the artwork.

Among the artwork that was reportedly saved was the crown of thorns, which is only displayed on Fridays and during Lent.