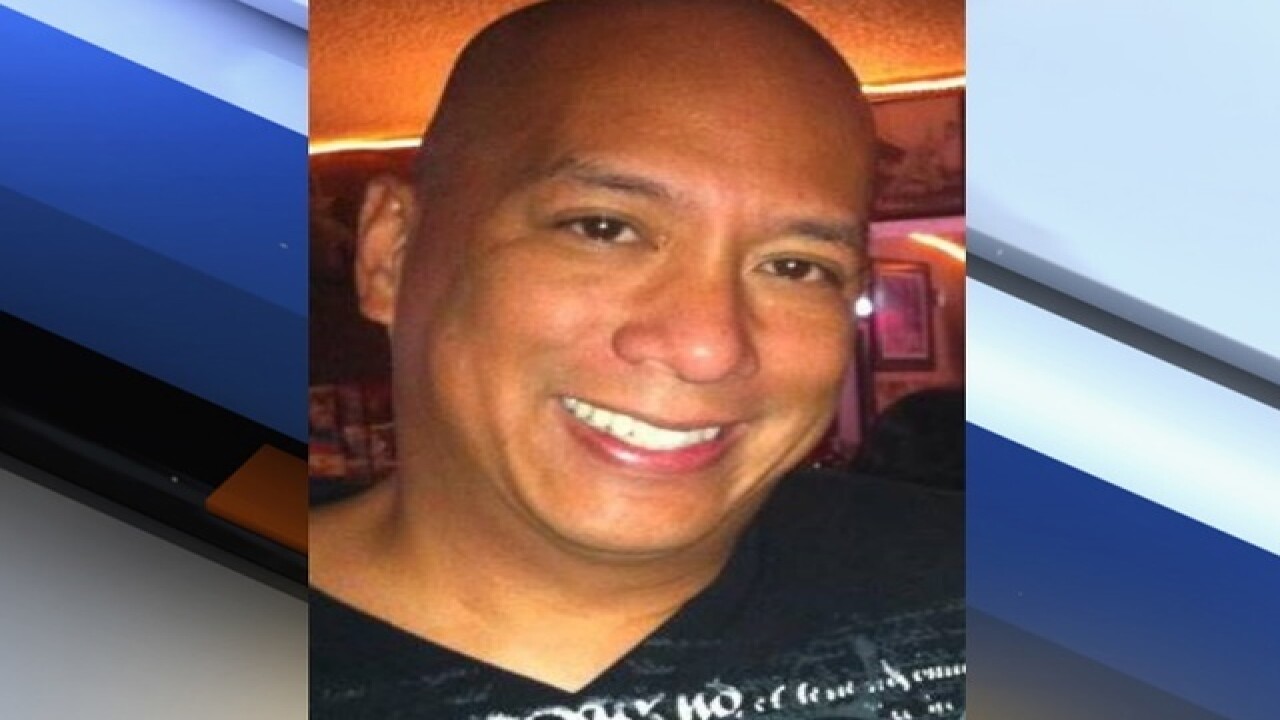 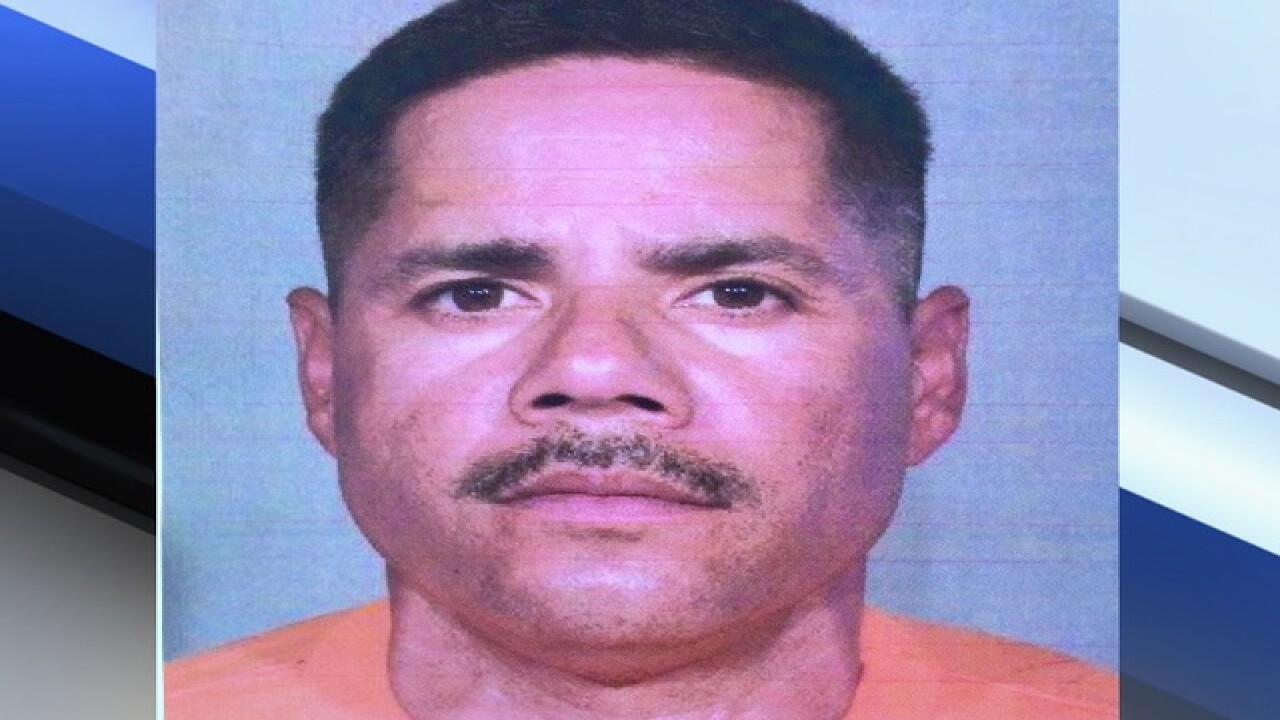 Authorities identified a new suspect in a deadly shooting that took the life of a retired Bakersfield and Delano PD officer in Chandler, Arizona on Christmas Eve.

John Albert Campos Sr., 47, is now being sought by authorities for his possible involvement in the shooting.

But on Friday afternoon, police issued a statement saying the Rojas had been cleared of any involvement.

The statement says that "after numerous tips police were able to follow up on leads provided and able to clear Frank Rojas as a person of interest in the homicide at The Wild Horse Pass Hotel and Casino. Further information will be provided upon apprehension of the suspect."

During a press conference on Saturday, Detective Robert Hawkes with the Gila River Police Department Campos carjacked another person's vehicle.

Detective Hawkes said that Pascua and Campos where in a argument outside of the Arizona casino parking lot when the shooting happened.

Officials added they misidentified the suspect due to the fact Rojas and Campos are in-laws and added the two have similar tattoos.

Pascua worked for both Bakersfield and Delano Police Departments.

Officer Pascua worked for Bakersfield PD from 1997-2003. Retired because of injuries sustained on duty. @23ABCNews

Hawkes said that Pascua had a winter home in the Phoenix area.

Authorities said that Campos was last seen driving a green Kia Soul and they were able to track that vehicle.

Hawkes added that Campos does have a criminal past and they do not know at this time if  he has any gang affiliations.

Officials also called the shooting a random act of violence and Campos is currently a federal fugitive of law.

Campos is believed to be armed and dangerous and anyone who sees him is urged to call police immediately.

Police say he likely knows police are looking for him.

The family and friends of Pascua have set up a gofundme account to pay for his memorial expenses.

"Our thoughts and prayers go out to Frank's family as they deal with this senseless tragedy. We hope for a rapid resolve in the search for the suspect and are confident that authorities in Arizona will not give up until the suspect is brought to justice."