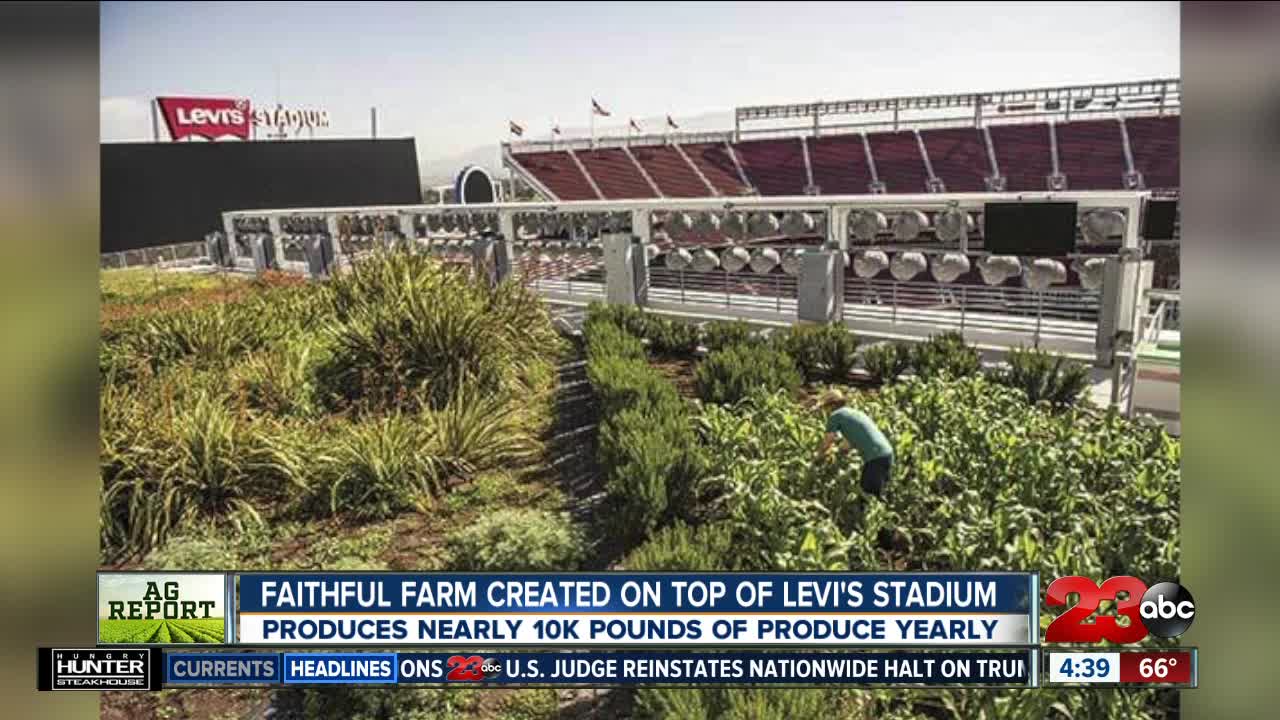 Farmers affected by disasters since 2018 can get help from the USDA, California's dairy industry remains the single largest producer of milk, and A California based avocado producer is leading the industry.

The United States Department of Agriculture is announcing that starting Wednesday, they will be offering resources and benefits for farmers affected by disasters since 2018. Those disasters include last year's wildfires, hurricanes, and even those farmers facing the effects of Hurricane Dorian right now. Farmers can apply for assistance under the Wildlife and Hurricane Indemnity Program Plus. In addition, the program will cover losses for milk dumped or removed from the commercial market and losses of farm commodities from 2018 to this year. To apply for assistance, just visit their websit e .

Speaking of dairy the California Milk Advisory Board released a report on the dairy industry's contribution to the state's economy for 2018. According to the report, the state's dairy industry remains the single largest producer of milk and processed dairy products in the nation making up close to 20 percent of all U.S. milk production. Most of the milk produced in California is also processed here, then shipped globally in various forms. In addition, the report states that in 2018 about 180,000 jobs in the state were related to the dairy industry. In the San Joaquin Valley, the dairy industry contributed close to $12 billion to the regional economy with nearly 129,000 jobs. In all, milk production resulted in more than $20 billion pumped into the state's economy last year.

A California based avocado producer is leading the industry with record-setting sales this quarter. Calavo Growers based out of Santa Paula hit a record $359.3 million in their third-quarter revenues. This is about 21 percent above their sales from last year. According to the company's CEO Lee Cole, Calavo's expertise in avocado sourcing, production, and sales management is thanks to the company's performance and high sales. He also says the company anticipates an increase in gross profits to exceed 50-percent for the full year.

San Francisco 49er fans may go to Levi's Stadiums in Santa Clara for the games but they can now stay for a little bit of produce. The stadium is now home to stalks of corn, strawberries, tomato vines, and other vegetables. It's all thanks to Lara Hermanson and Matt Sandoval of Farmscape who teamed of with the 49ers to create what is now known as the Faithful Farm on top of the stadium. The quarter-acre farm is dedicated to helping the building achieve some if it's goals for sustainability. The farm is sustained by a team of 3 full-time farmers who spend 40 hours a week planting and harvesting. They say the farm produces about 10,000 pounds of produce, flowers, and herbs, most of which end up in the stadium's restaurants.