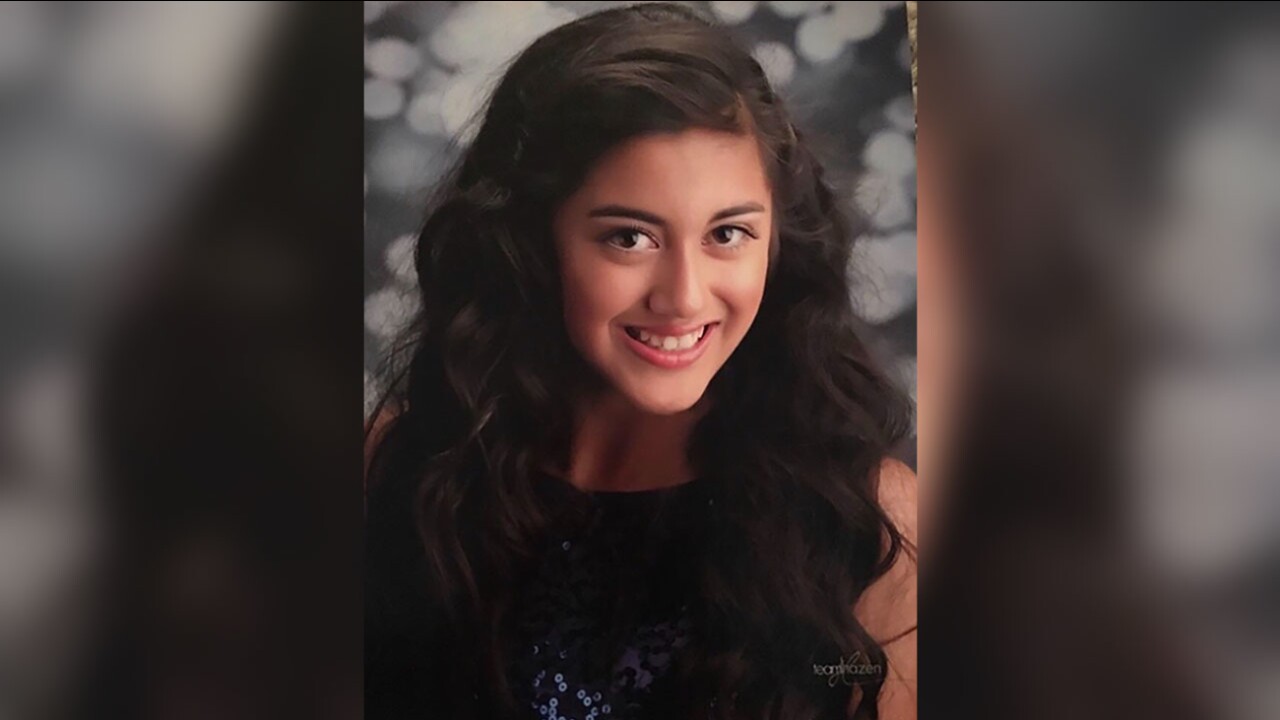 Detectives are looking for Alora Benitez, 15, who was last seen with her mother and another man both wanted in a Carson murder investigation. (LASD)

CARSON (KABC) -- An Amber Alert was issued for a 15-year-old girl who was last seen with her mother and another man who are wanted suspects in a Carson murder investigation.

Detectives are looking for Alora Benitez, 15. She was last seen Wednesday morning in Torrance.

The Los Angeles County Sheriff's Department says the girl's mother and another man are suspects in the murder of a man who was found dead in the front seat of a white Audi parked behind the 400 block of East Carson Plaza Drive in Carson on Tuesday.

The two adults are considered armed and dangerous.

Anyone who spots them or the vehicle is asked to not approach them, but to call 911.

Anyone with information can also contact the Los Angeles County Sheriff's Department's Homicide Bureau, Detective Lawler or Detective Blagg at (323) 890-5500.