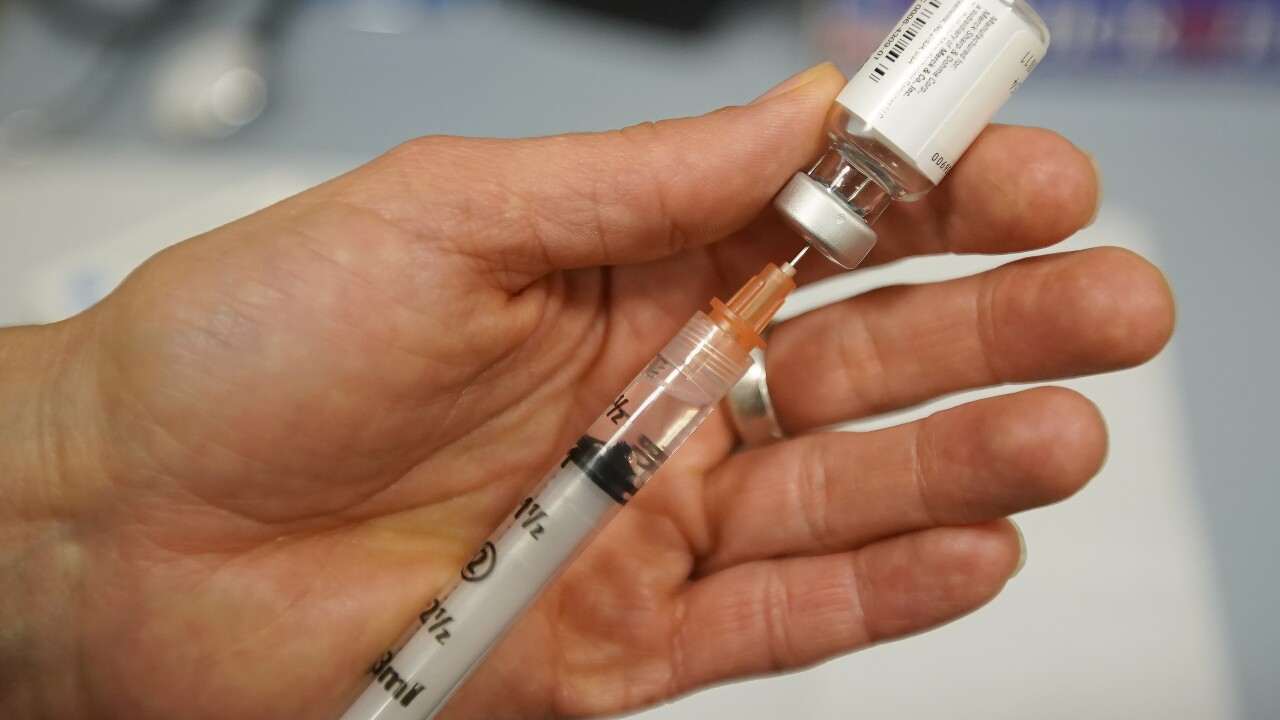 George Frey
In this photo illustration sterile water is prepared for a one dose bottle of measles, mumps and rubella virus vaccine

SACRAMENTO, Calif. — Anti-vaxxers made their voices heard at the capitol Monday after governor Gavin Newsom signed several bills that put a stop to doctors who write fraudulent medical exemptions for children's vaccinations.

Protesters reportedly blocked several driveways to the state capitol in Sacramento. A capitol spokesperson says they also blocked entrances like the door to the governor's office.

Police warned protesters they would be arrested if they did not leave. According to officers, were several arrests, but they have not said how many.