And When We Do, It's Golf 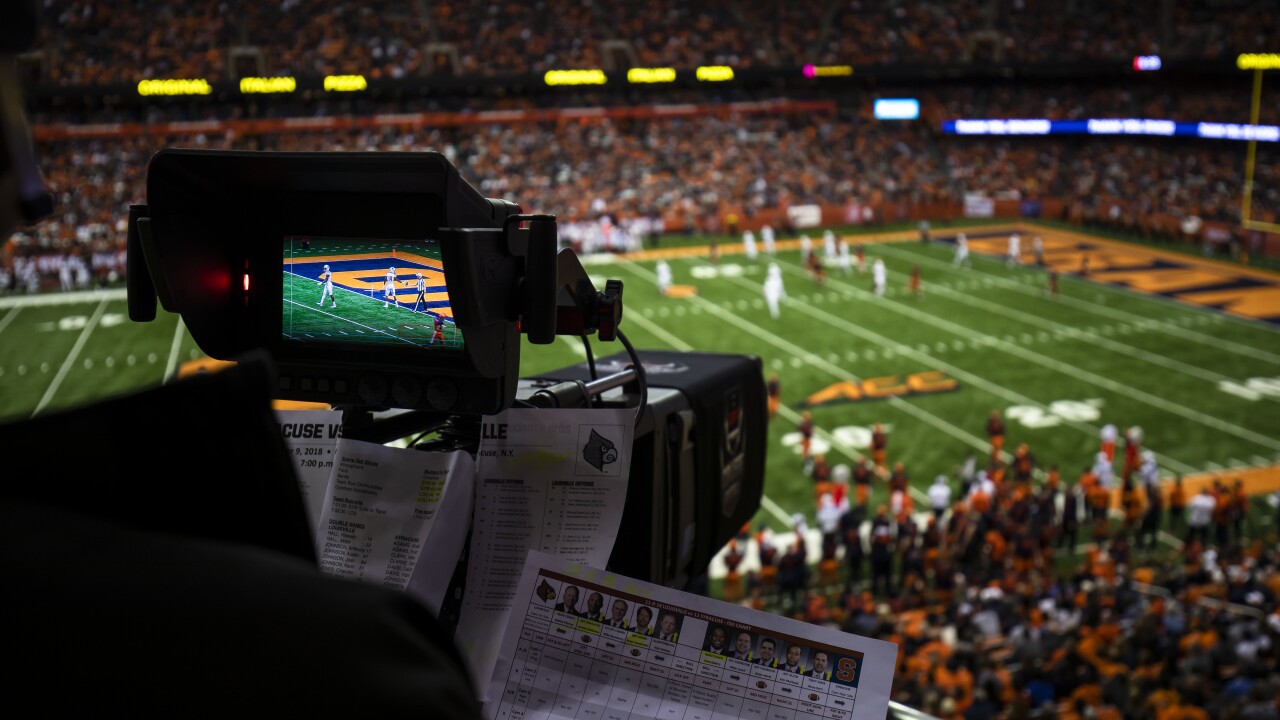 Brett Carlsen
SYRACUSE, NY - NOVEMBER 09: Game action is viewed through a television video camera during the second quarter between the Syracuse Orange and the Louisville Cardinals at the Carrier Dome on November 9, 2018 in Syracuse, New York. (Photo by Brett Carlsen/Getty Images)

CALIFORNIA — Direct TV conducted a study to determine what sports people in America are watching, and which states watch the most sports on television. And California ranked towards the bottom.

According to the study, only Alaska, Washington D.C., and Hawaii watch less sports then California. Of course, considering the great weather in California, are you really surprised?

The states that watch the most sports on TV are West Virginia, Wyoming and Pennsylvania. The Mountain State watches an average of 4-1/2 hours of sports.. a day.

In addition, despite the popularity of football across the country, when people in Californai watch sports on TV they watch... golf?!? Apparently, California isn't alone on the links-front. Other states were golf rules sports TV include Maryland, Georgia, New York, and much of the West.

The only state where basketball rules? No surprise there. Kentucky.