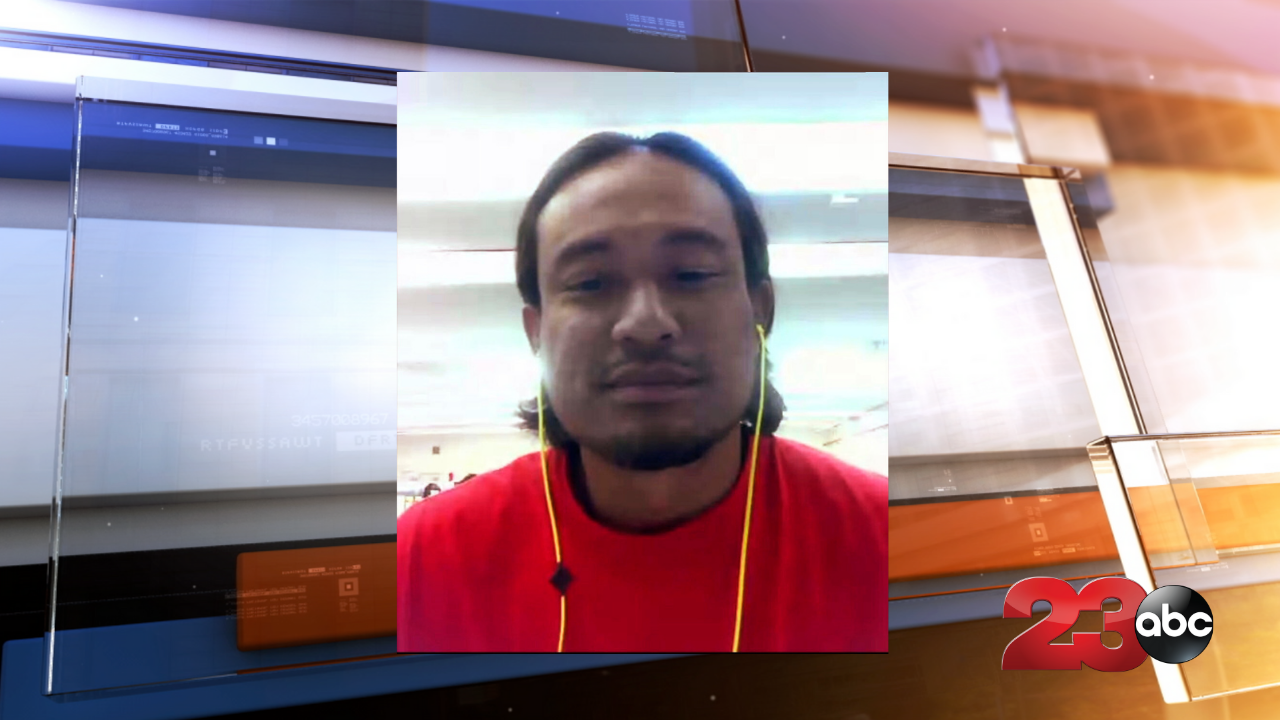 Some California lawmakers are calling on Governor Gavin Newsom to stop cooperating with federal immigration officials who want to deport prison inmates.

Under California law, there's a law that prohibits authorities from cooperating with U.S. Immigration and Customs Enforcement for certain crimes but this doesn't apply to the state prison system.

Immigration advocates highlighted the case of Bounchan Keola who's a 39-year-old immigrant from Laos who worked as a firefighter while in prison. Keola, at the time in inmate firefighter, was injured fighting the Zogg fire earlier this year and turned over to ICE weeks later.

While he is a legal resident of the United States federal law allows for the deportation of immigrants with certain criminal convictions.

According to CBS News, his lawyer said "Keola lived in a poor neighborhood with high rates of violence and joined a gang for protection. In 2001, he was convicted of second-degree attempted murder, voluntary manslaughter and assault with a firearm, the San Francisco Chronicle reported. But during his time in prison, Keola's good behavior eventually earned him a security level low enough to volunteer as a firefighter."

According to a Change.org petition, "Bounchan was tried as an adult at the age of 16 for being one of several teens in a car who shot back at shooters running at them with guns. His mother feared he would get life, so he chose a plea deal and got put away for almost 3 decades."

A federal judge has ordered him to be deported. He was transferred to an immigration detention facility in McFarland.

Keola doesn't have a birth certificate or other documents showing he was born in Laos, and he doesn't have any family members who live in the country.