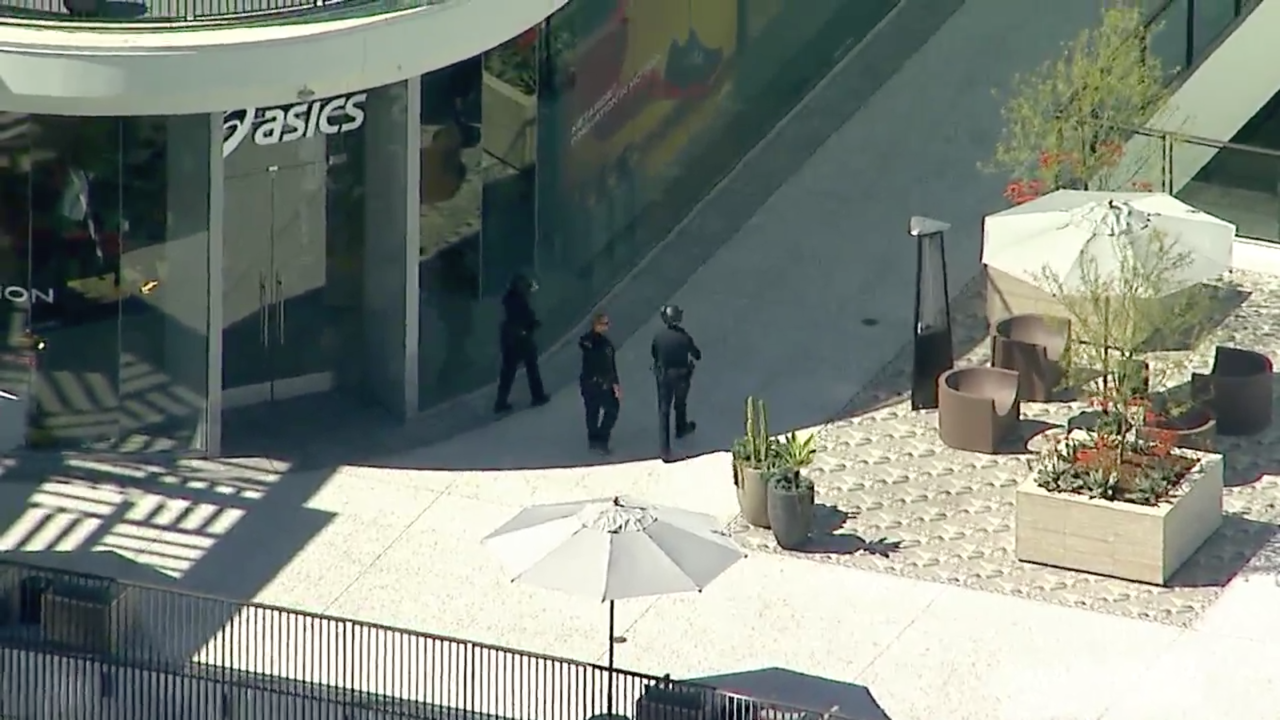 CENTURY CITY, LOS ANGELES (ABC7) — Los Angeles police responded to a report of a man with a gun at the Westfield Century City mall on Friday. At least one store has been placed on lockdown.

Investigators said there were no injuries reported.

LAPD West LA Division is responding to calls of an “Active Shooter” at the Century City Mall. We have officers on scene who are clearing the location, but at this time we have NO evidence of a shooting or victims.

Police set up a perimeter around the mall and shut down Santa Monica Boulevard due to the investigation.

LAPD Officers responded to multiple calls of a “Man with a Gun” at the Century City Mall, and as mentioned earlier, we have NO evidence of a shooting or victims at this time. Please stay clear of the mall until he have finished clearing it. https://t.co/6e4kWjNDXm