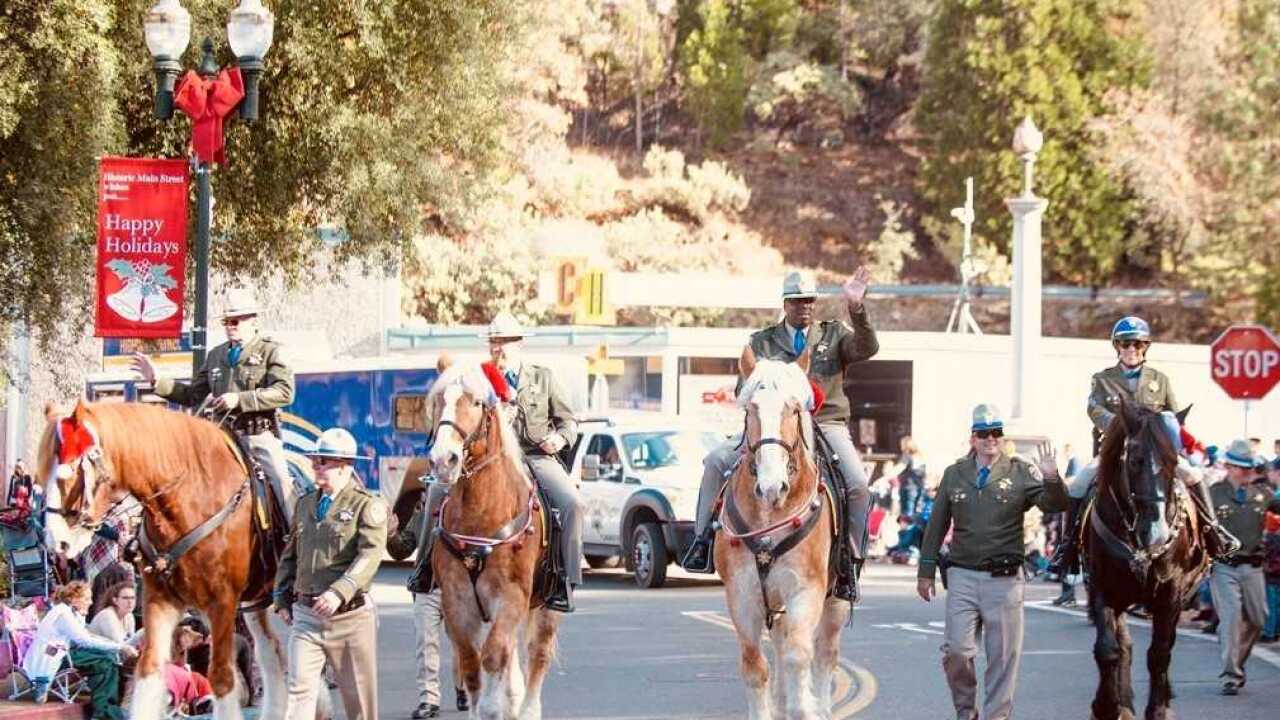 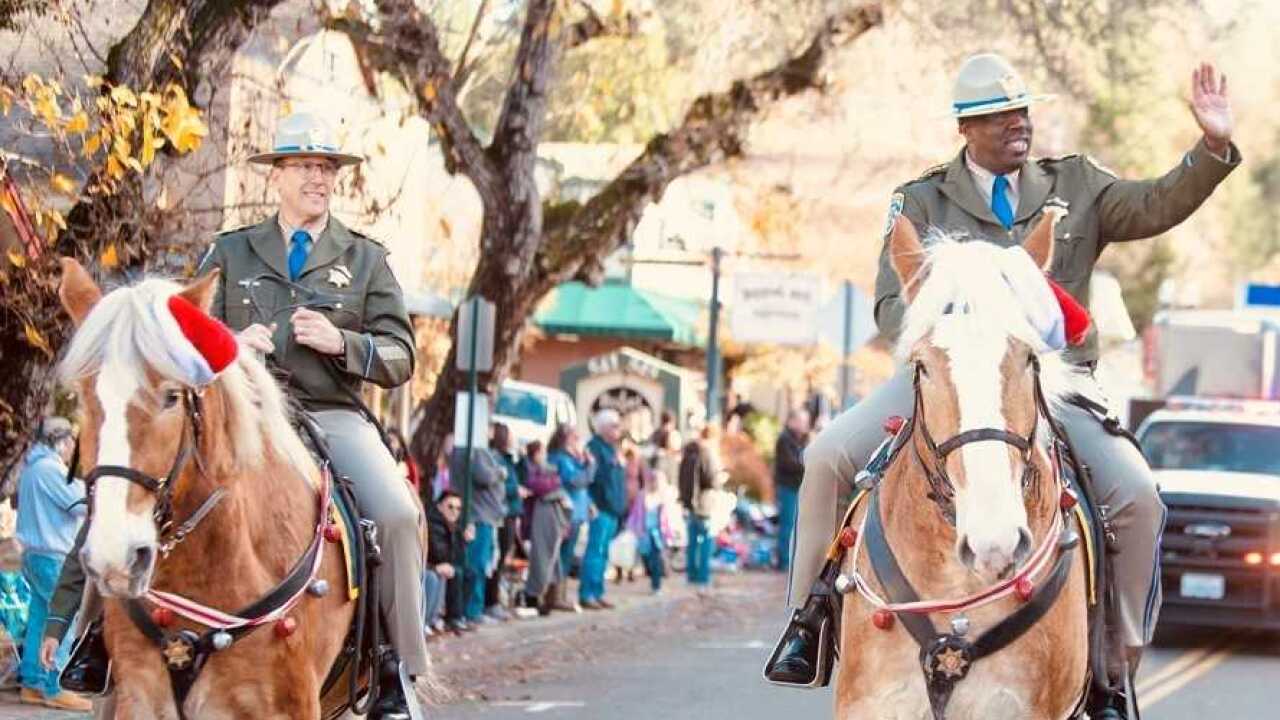 PASADENA, Calif. — The California Highway Patrol’s Mounted Patrol Unit is saddling up for the 130th Tournament of Roses Parade in Pasadena.

This will mark the third appearance for the CHP’s all draft horse equestrian unit, which was chosen to participate in this year’s celebration from among hundreds of applicants.

“The CHP is honored to be a part of the New Year’s Day tradition,” Stanley said. “Scott, Nick, and I are excited to join the CHP’s elite team of equestrian riders along the parade route this year; it is an opportunity of a lifetime.”

On Wednesday, seven horses along with members of the Mounted Patrol Unit left the Capitol in Sacramento to travel to Pasadena, where flower-covered floats, marching bands and other equestrian units will be on hand.

Remember that you and your family can watch the Rose Parade starting at 8 a.m. on Tuesday, Jan. 1, on 23ABC.