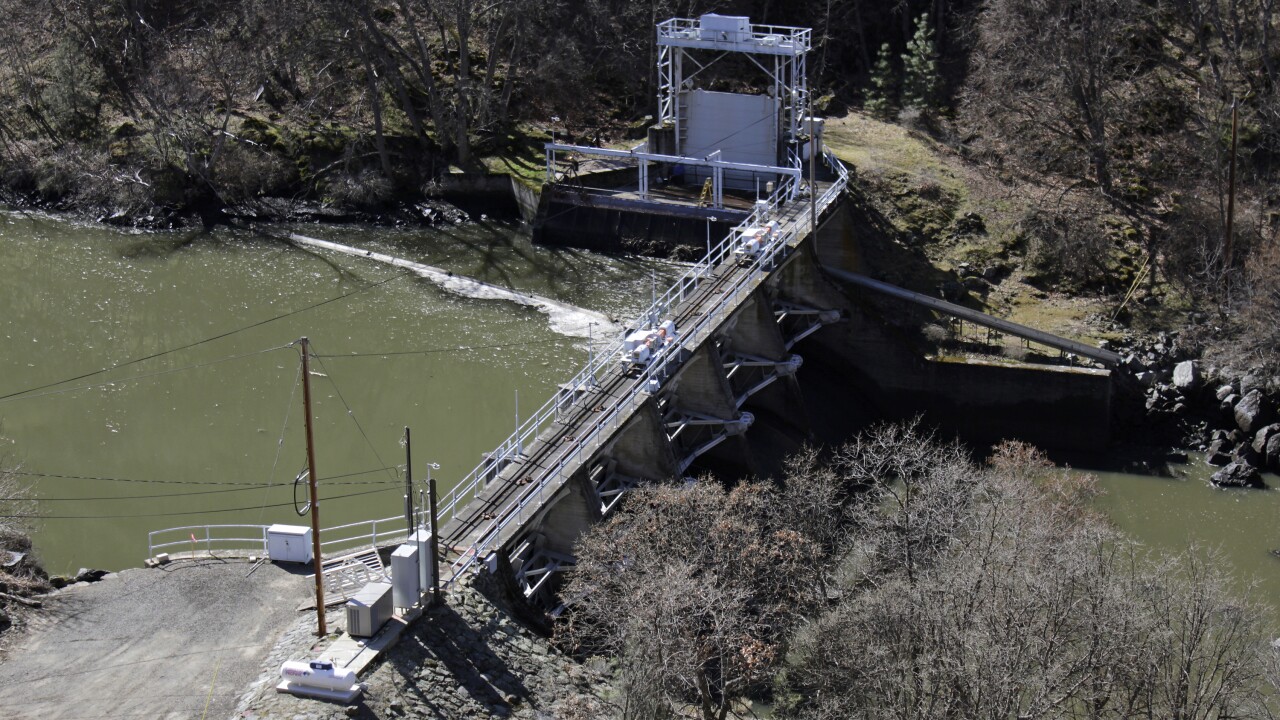 Gillian Flaccus/AP
FILE - In this March 3, 2020, file photo, a dam on the Lower Klamath River known as Copco 2 is seen near Hornbrook, Calif. A new agreement announced Tuesday, Nov. 17, 2020, promises to revive faltering plans to demolish four massive hydroelectric dams on a river along the Oregon-California border to save imperiled salmon by emptying giant reservoirs and reopening hundreds of miles of potential fish habitat that's been blocked for more than a century. (AP Photo/Gillian Flaccus, File) 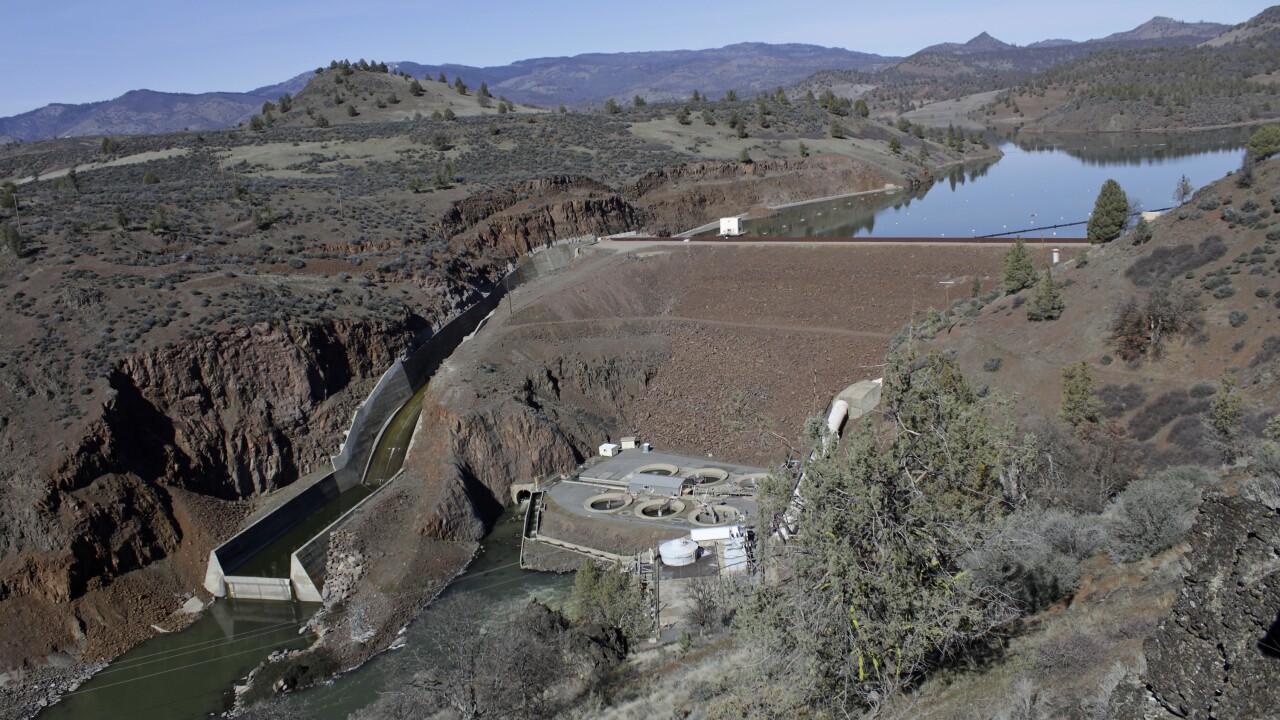 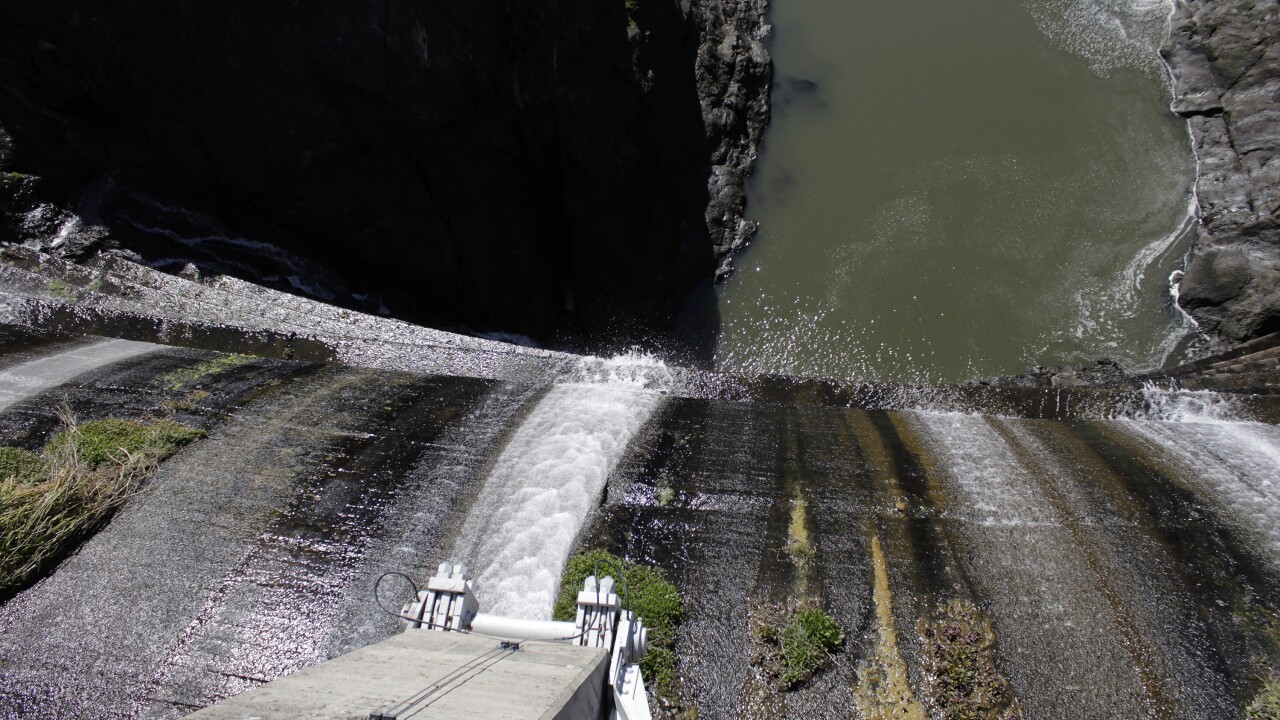 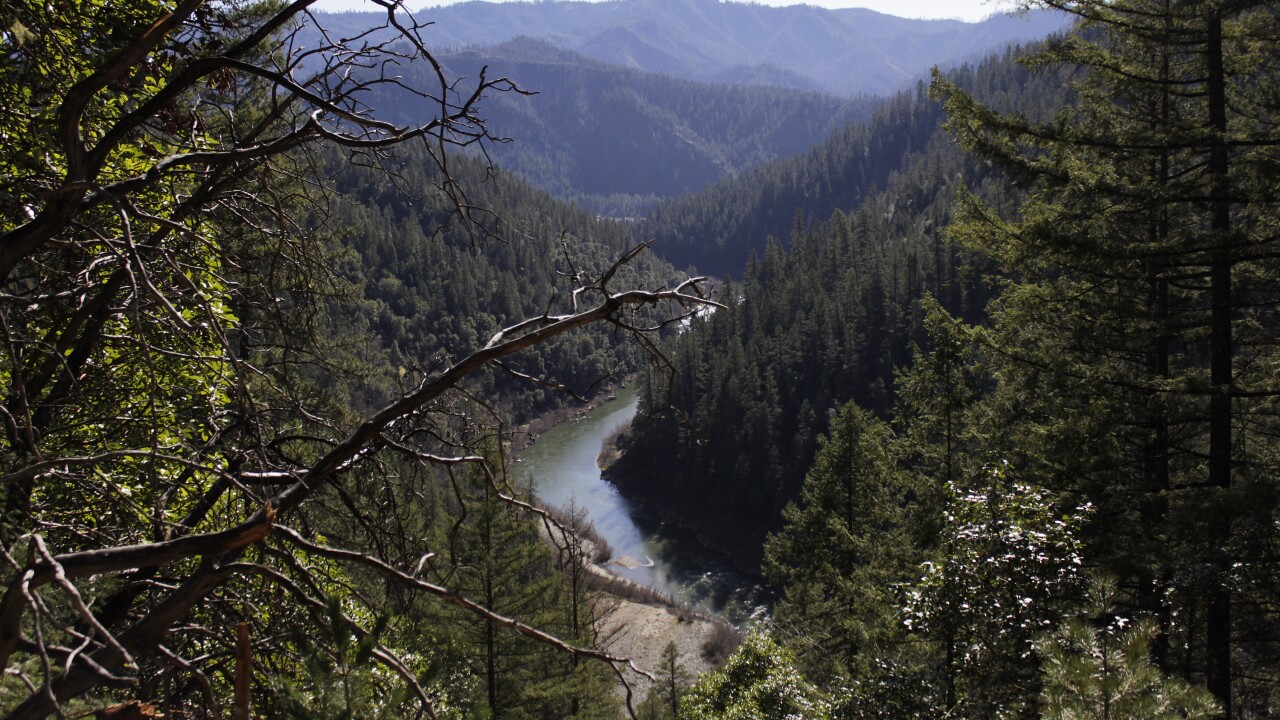 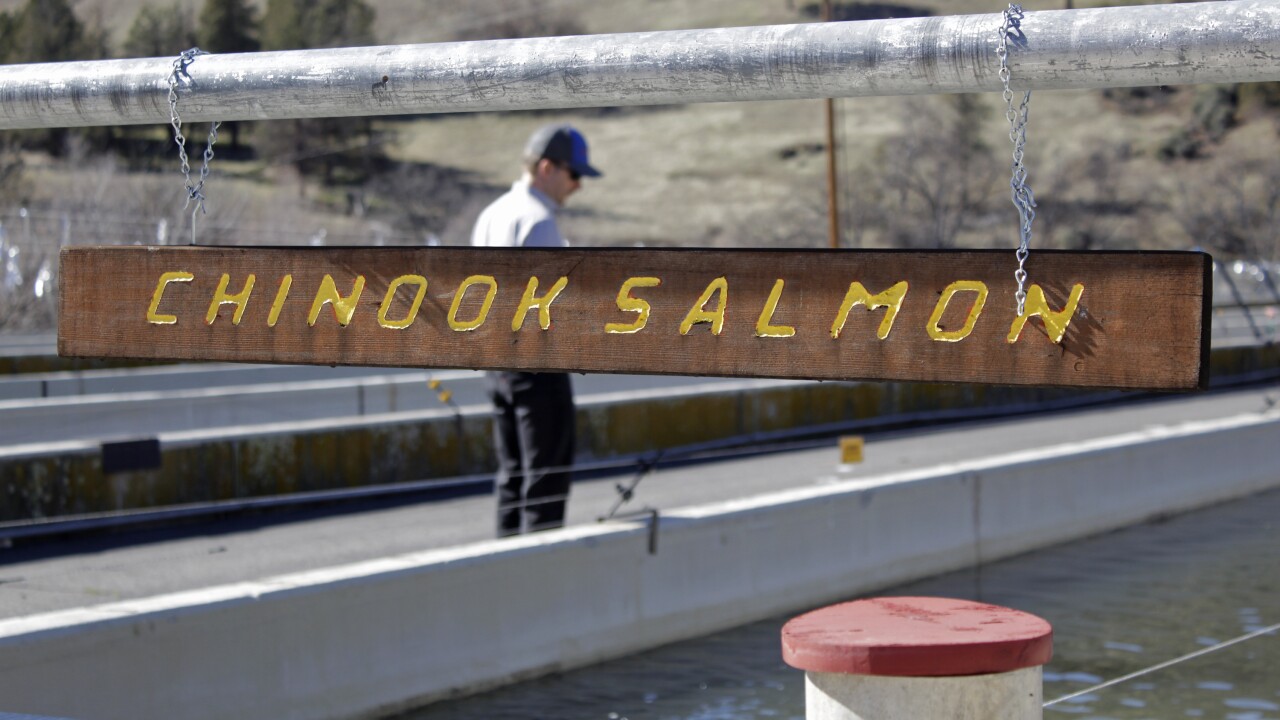 PORTLAND, Ore. — A new agreement paves the way for the largest dam demolition in U.S. history to try to save salmon that are critical to tribes and have dwindled to almost nothing in recent years.

If the deal announced Tuesday goes forward, it would revive plans to remove four massive hydroelectric dams on the Klamath River along the Oregon-California border, emptying giant reservoirs and reopening potential fish habitat that’s been blocked for more than a century.

The new plan makes Oregon and California equal partners in the demolition with a nonprofit entity, easing concerns from regulators. It still must be approved by the U.S. government.