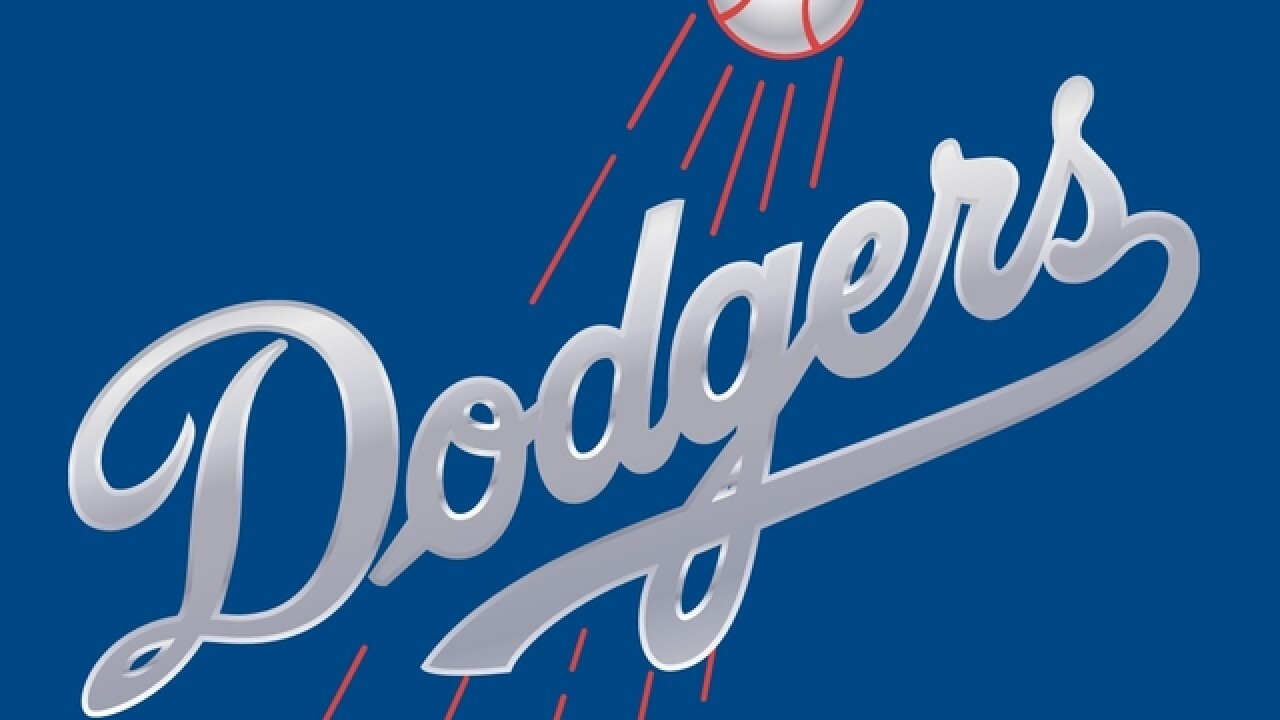 LOS ANGELES (AP) — — A woman died as a result of being struck in the head by a foul ball at Dodger Stadium last August, according to a coroner’s report obtained by ESPN .

Linda Goldbloom was celebrating her 79th birthday and 59th wedding anniversary to her husband at a game Aug. 25 when a ball hit by a San Diego player traveled over an area protected by netting and struck Goldbloom in the head. She died four days later at L.A. County-USC Medical Center.

The Los Angeles County coroner’s report said trauma from the batted ball was the cause of death.

The Dodgers said in a statement to ESPN they are “deeply saddened” by Goldbloom’s death and the “matter has been resolved between the Dodgers and the Goldbloom family.”

For the first time last season, all 30 major league ballparks had expanded protective netting that reached to at least the far ends of each dugout. The push for expansion increased in 2017 after a series of spectator injuries.