Homicide detectives asking for help identifying man, woman who may have knowledge about man's death 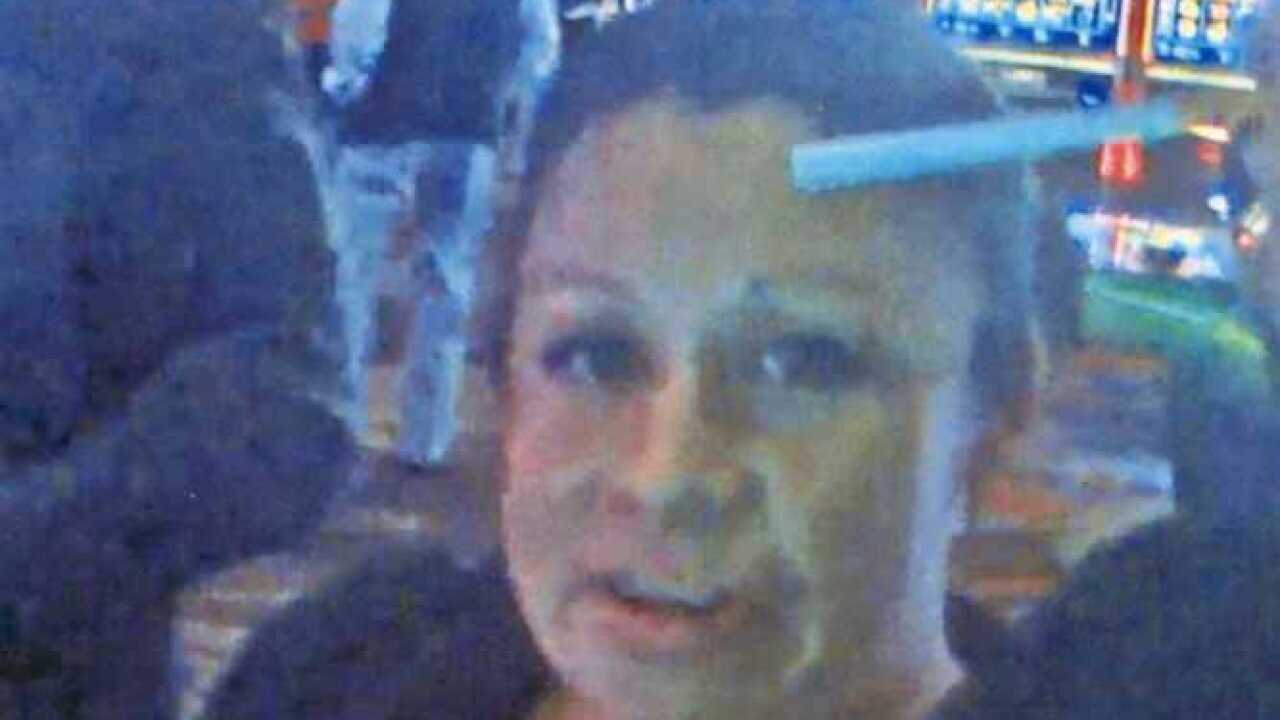 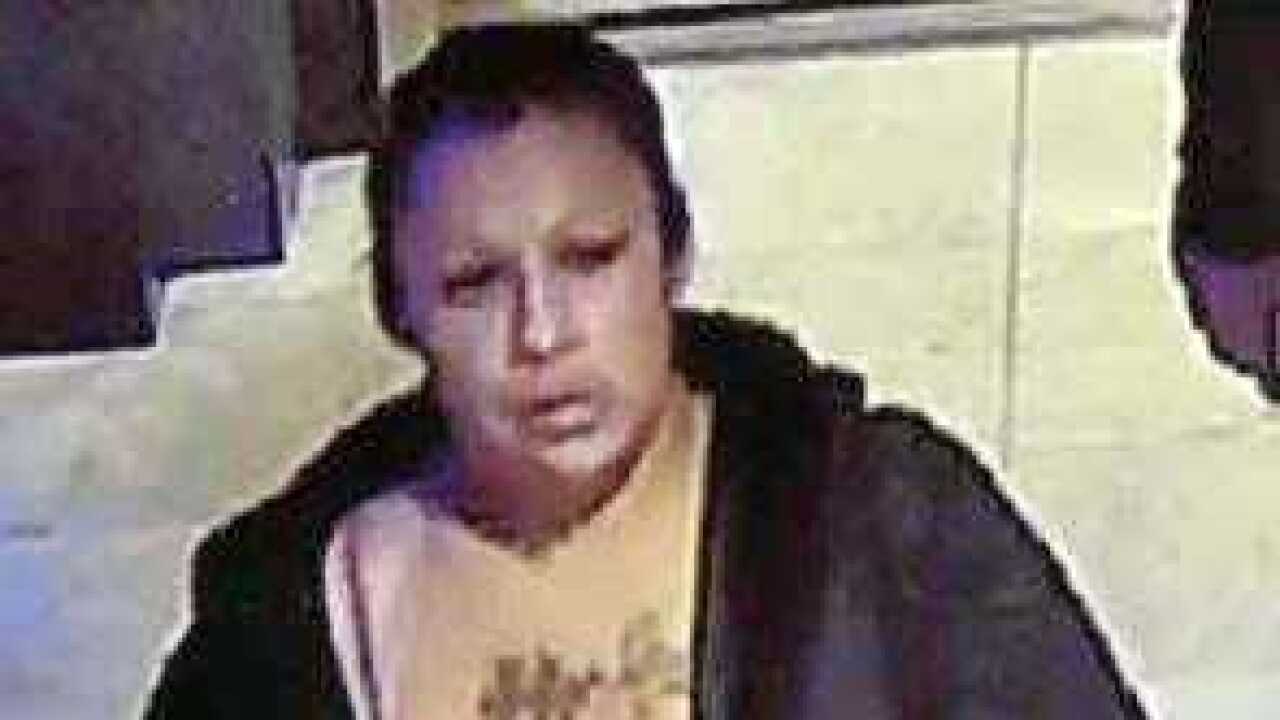 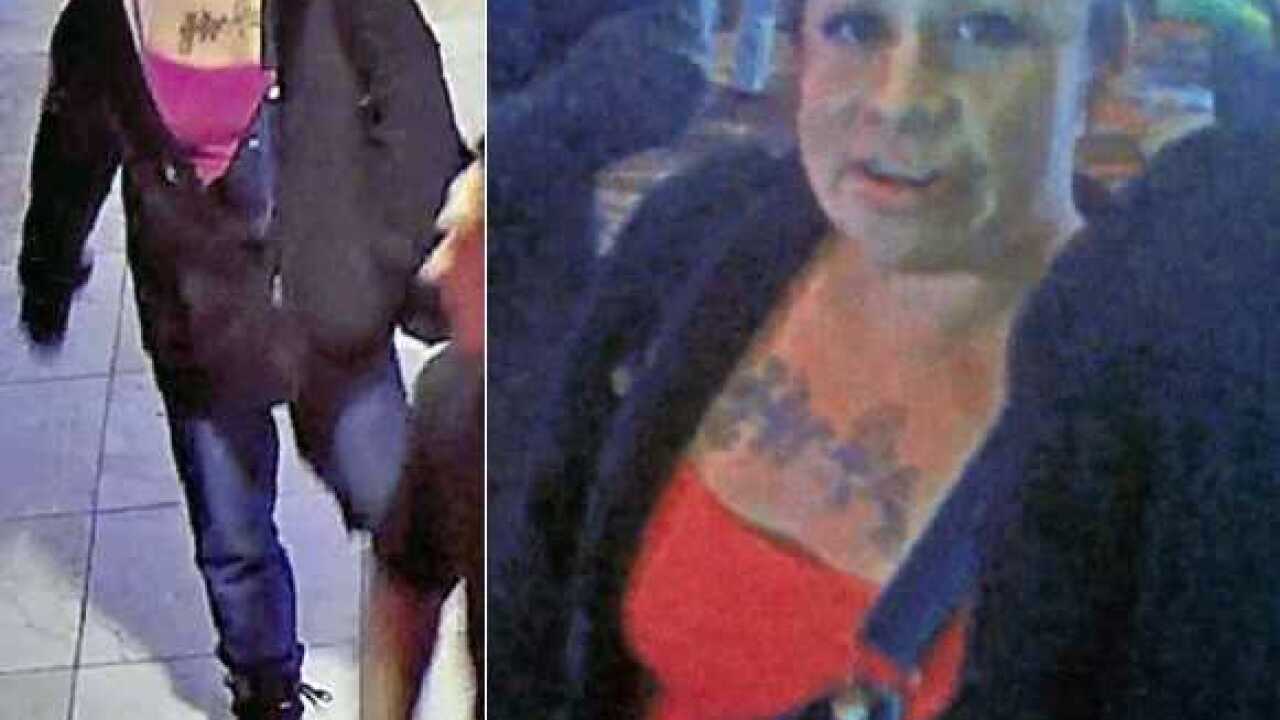 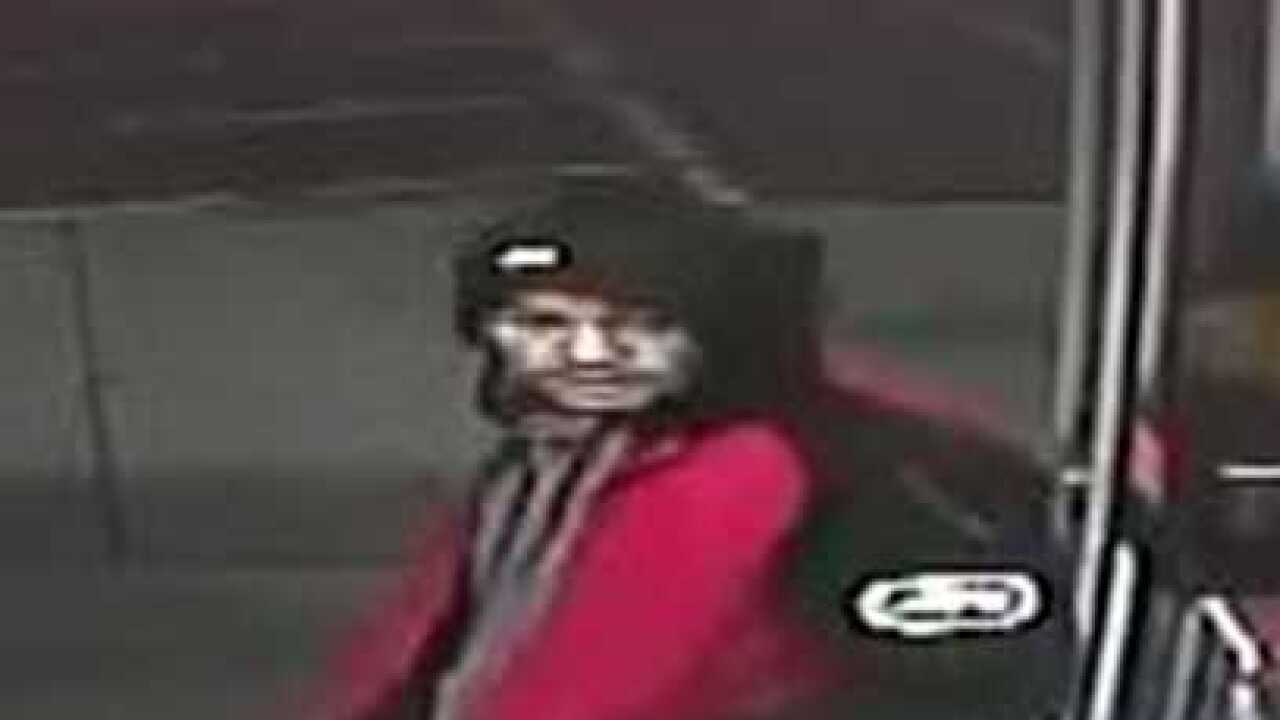 FRESNO, Calif. — Homicide detectives with the Fresno County Sheriff's Office are asking for help identifying a man and a woman they believe have knowledge of the circumstances surrounding the murder of an Orange County man.

According to FCSO, around 7:15 a.m. on January 9, a citizen driving on Dower Avenue just south of Herndon in Fresno reported finding a man lying on the side of the road. A sheriff's deputy, CHP officer, Fresno firefighters, and EMS arrived to the scene and determined that the man was dead.

Homicide detectives with FCSO are now asking for the public's help in identifying a man and a woman who were captured on surveillance cameras. Detectives say they believe the two have knowledge of the circumstances surrounding Tidwell's death.

Anyone with information about the case is asked to contact Detective Gary Haslam at (559) 600-8209 or Gary.Haslam@fresnosheriff.org. You may also contact Crime Stoppers at (559) 498-7867 or www.valleycrimestoppers.org. Callers can remain anonymous and may be eligible for a cash reward.