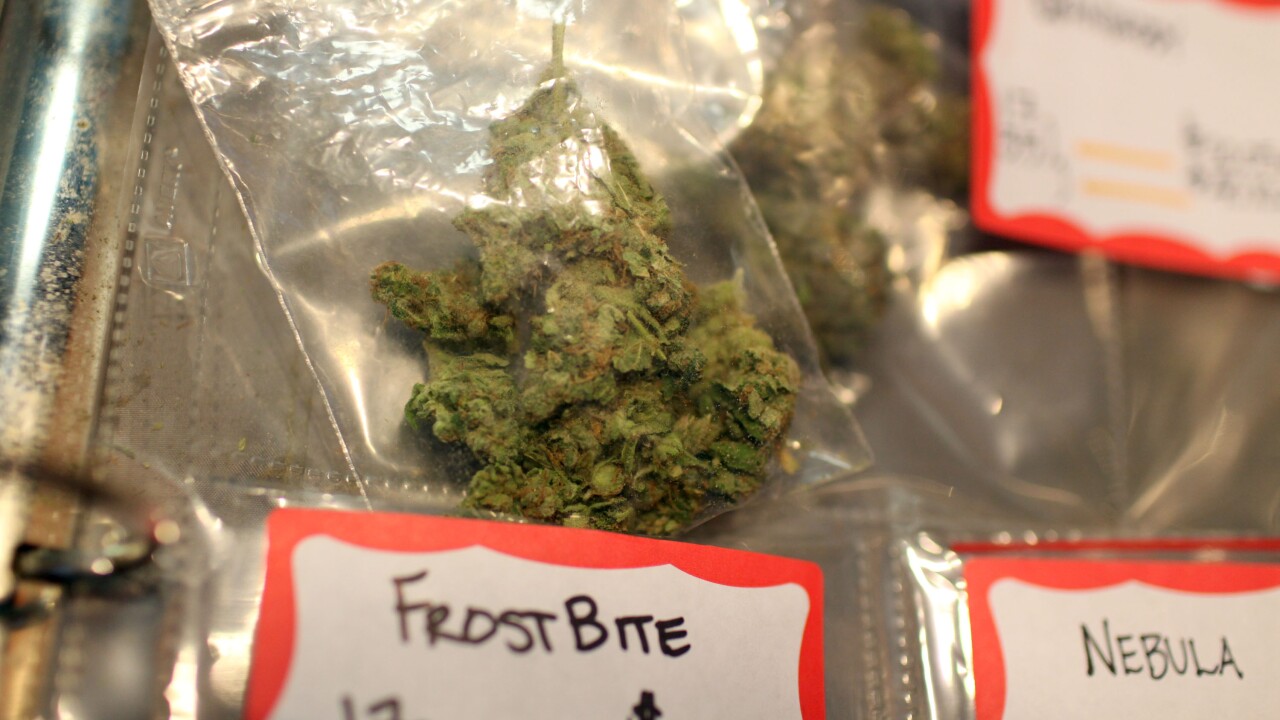 A state judge has dismissed a lawsuit that was supposed to allow home marijuana deliveries across California.

A Fresno County superior court judge said the regulation "does not command local jurisdictions to do anything or preclude them from doing anything."

One attorney involved in the case said the ruling doesn't affect a local government's right to regulate deliveries.