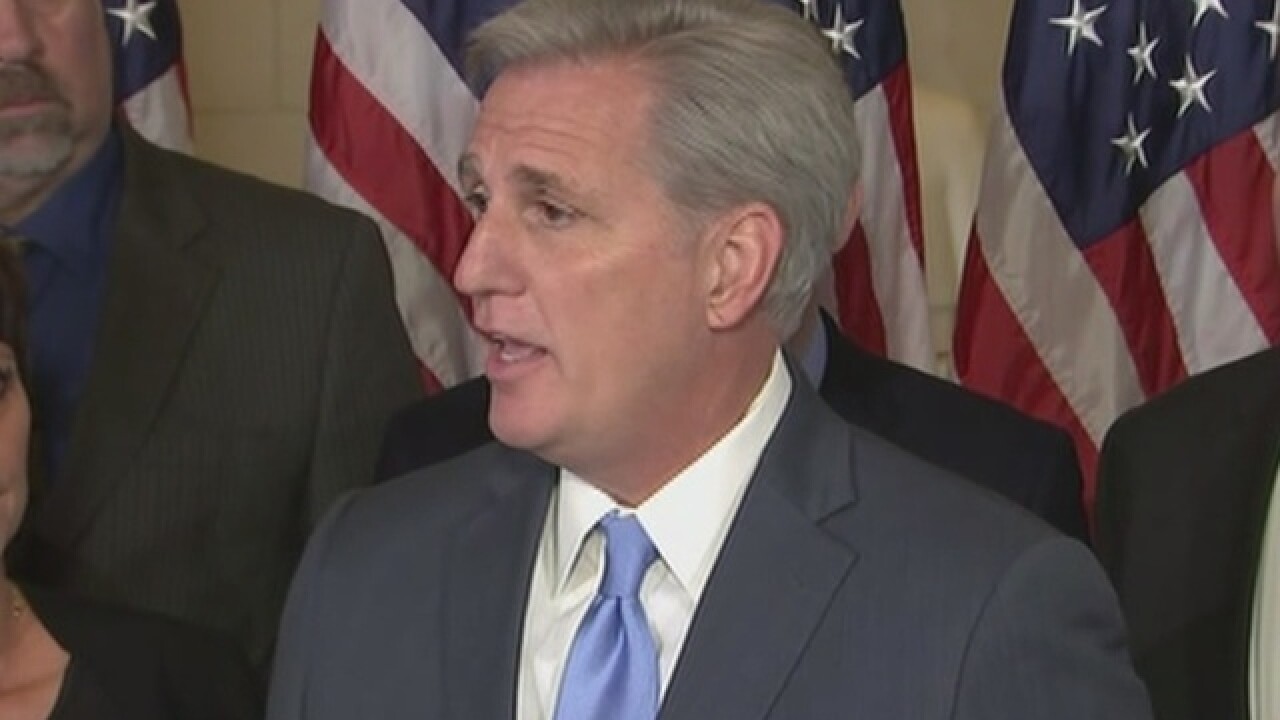 The three politicians claim that Saudi Arabia and Russia are knowingly engaging in activity that is further disturbing the global economy and causing more suffering for citizens worldwide.

"The Kingdom of Saudi Arabia and the Russian Federation decided to flood the oil market with an unprecedented supply of crude," the three wrote in the letter. "This manipulation of markets has further roiled the global economy, causing more suffering for everyday citizens. It is essential that the American government respond with decisive action."