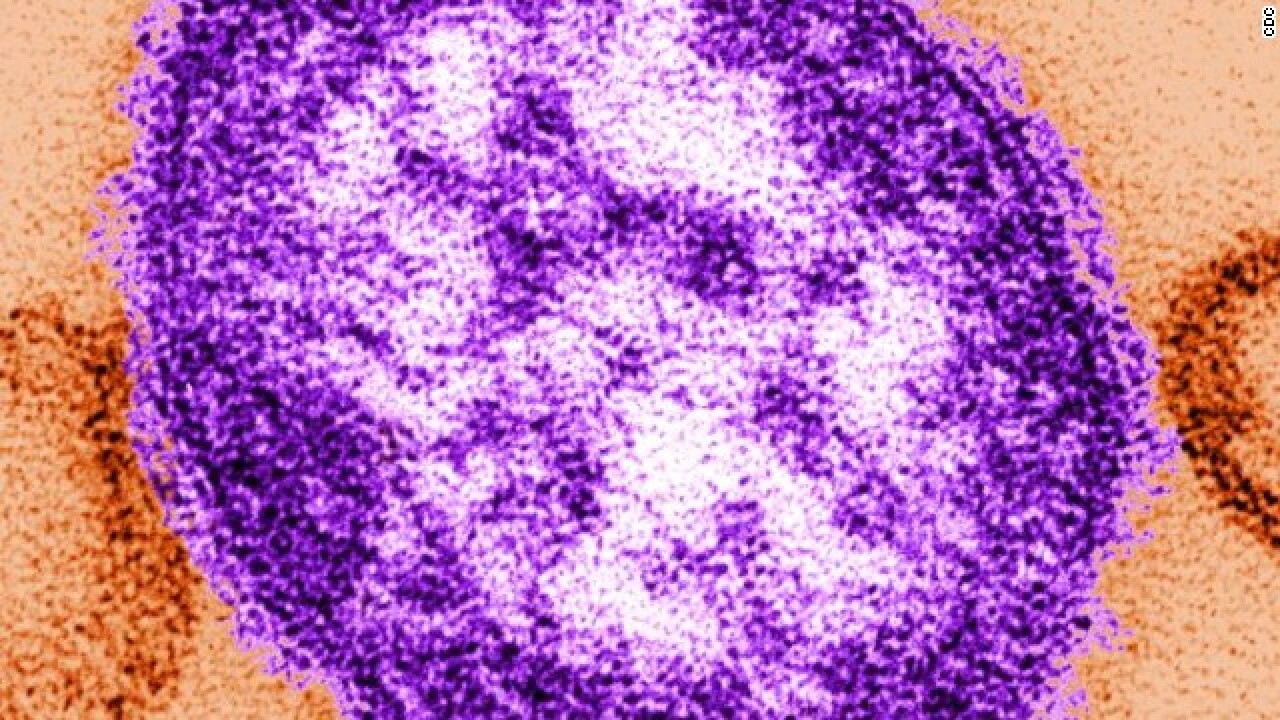 LOS ANGELES (KABC) — The first confirmed case of measles in a Long Beach resident since 2015 was confirmed by health officials on Saturday amid a renewed outbreak of the viral disease across Southern California and the U.S.

In a statement, the Long Beach Department of Health and Human Services described the latest patient as an adult who was recovering at home.

Seven other cases were previously confirmed in Los Angeles County this year.

In Long Beach, the Health Department said it was "working with the neighboring health jurisdictions of Orange County and Los Angeles County to identify and notify residents of locations the infected individual visited while contagious."

The agency released a list of eight locations that were being notified of having been visited by the contagious person in late April and early May: