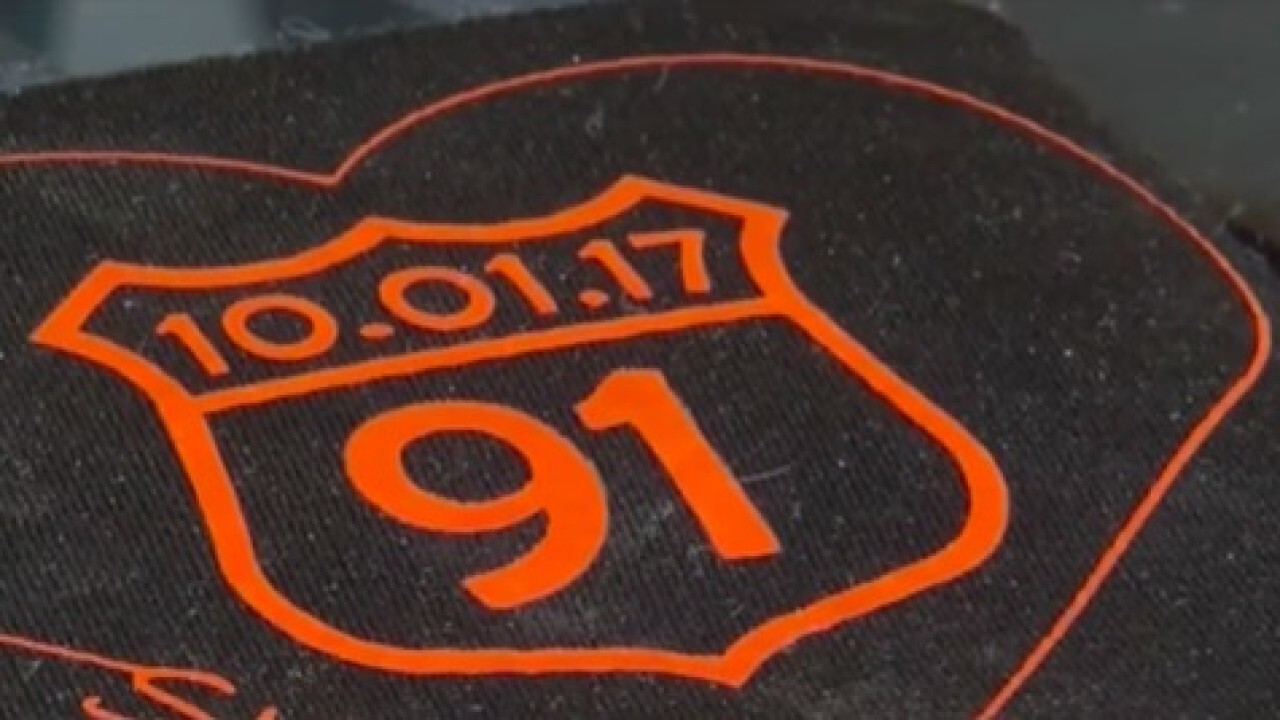 SACRAMENTO, Calif. — The California Victim Compensation Board has received a grant for more than $8.3 million to support services for survivors of the Las Vegas Shooting that occurred at the Route 91 Harvest Festival in Las Vegas on October 1, 2017.

According to the California Victim Compensation Board, a portion of the funds awarded through this federal grant will reimburse CalVCB for benefits already paid to Route 91 victims and benefits that will be paid to survivors in the future. The award will also fund support groups, anniversary and memorial events throughout California.

The California VCB Executive Officer, Julie Nauman commented on the grant and urged survivors and family members that are struggling to recover to contact them.

“This tragic event affected so many people from both California and Nevada. From the beginning we’ve worked hand-in-hand with Nevada officials, and with our state, county and community partners to provide assistance to survivors,” Nauman said. “We encourage survivors and their family members who are struggling to recover to contact us.”

The Board said that help is available for survivors of those who were killed, anyone who was injured and anyone in attendance at the concert as well as their immediate family members.

Californians have until October 1, 2020 to apply and applications are available on CalVCB's website here.