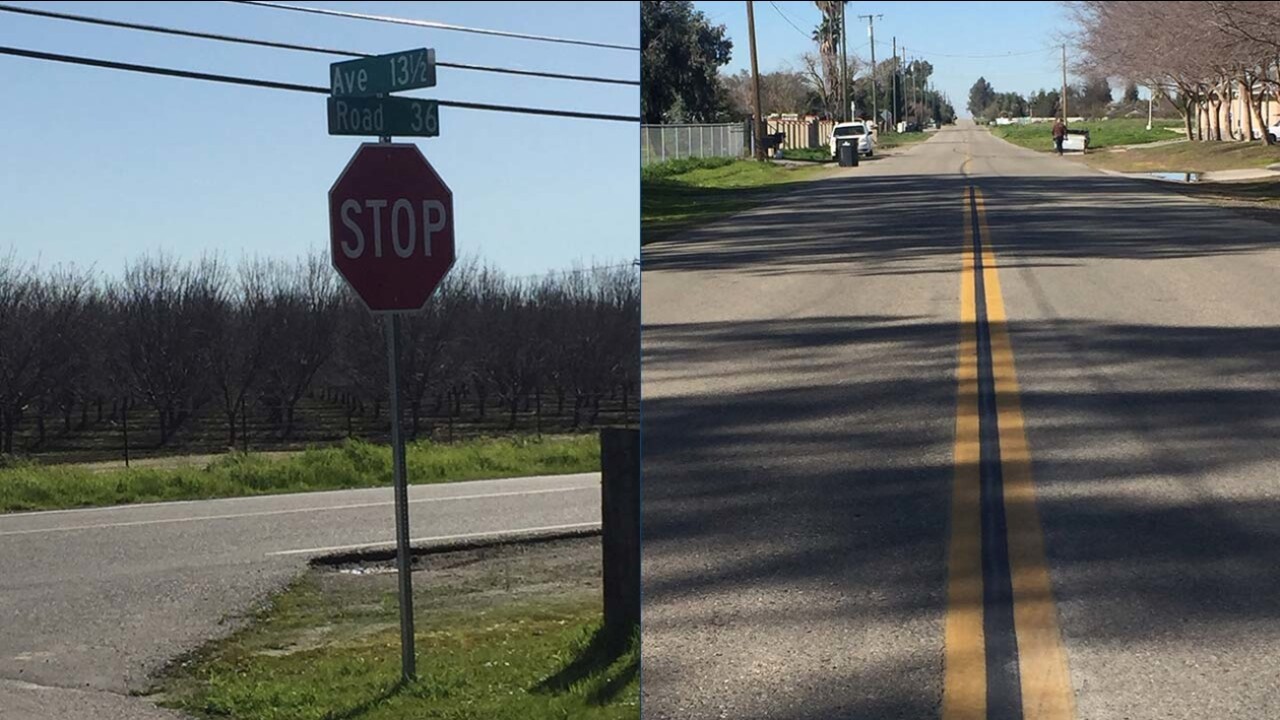 MADERA, Calif. (ABC30) — Authorities rescued a newborn girl early on Monday after she was found lying on the road in California's Madera County.

The baby was cold but otherwise believed to be in good condition. She was covered only with a blanket.

BABY GIRL LESS THAN 10 HOURS OLD FOUND IN MIDDLE OF MADERA COUNTY ROAD: At 3:58am Monday a newspaper carrier found the infant at Ave 13 1/2 and Rd 36 near Madera Ranchos. The baby appeared to be there a short time and was cold. Hospital workers say the baby is in good condition.

Hospital workers believe the baby is less than 10 hours old.

Temperatures in the area have been hovering around freezing through the night.

California Highway Patrol officers received a call about the baby at 3.58 a.m. after a newspaper carrier found her lying on the road at Avenue 13 1/3 west of Road 36. The carrier immediately brought the baby to his car to try and warm her up.

CHP officers say the baby was only in a blanket. Investigators are now trying to track down the infant’s mother. Officers are crediting the newspaper carrier for being alert. He rushed the baby to his car to warm her up.

Officers arrived minutes later to find the baby. An ambulance was called and took the baby to Valley Children's Hospital.

The Madera County Sheriff's Office is handling the investigation now and working to track down the newborn's mother.

The baby girl was abandoned steps away from a Madera Ranchos Church. The pastor of the church says the speed limit here is 45 miles an hour and it’s a miracle the newborn was found and survived. pic.twitter.com/v93eMxgJry

The baby girl was abandoned on a road with speeding cars, steps away from a church in Madera County.