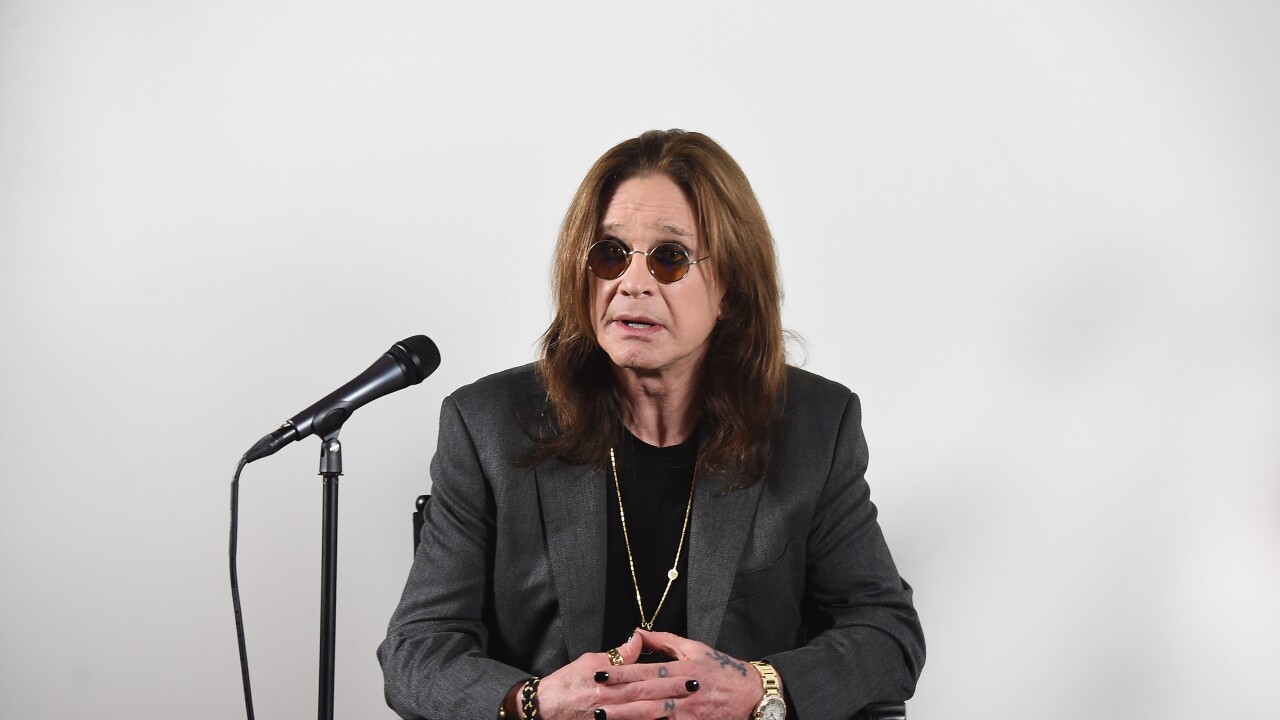 Ozzy Osbourne was admitted to the hospital following some complications with the flu Wednesday.

His wife Sharon took to Twitter to tell fans.

"His doctors feel this is the best way to get him on a quicker road to recovery," her tweet read. "Thanks to everyone for their concern and love."

As some of you may have heard, Ozzy was admitted to hospital following some complications from the flu. His doctors feel this is the best way to get him on a quicker road to recovery. Thanks to everyone for their concern and love.

Osbourne said he had a staph infection in his thumb in October. He also reported having the flu and bronchitis in January.

"I want to apologize to all of my fans who have been so loyal over the years, my band, my crew and to Judas Priest for letting you all down," Osbourne said in a statement. "However, I promise the tour with Judas Priest will be completed. It's being rescheduled right now to start in September. Again, I apologize to everyone. God Bless. Love you all, Ozzy."

In January, doctors diagnosed the signer with a severe upper-respiratory infection, saying it could develop into pneumonia given his live performances and an extensive travel schedule throughout the winter.

Story courtesy of ABC7 and ABC11.