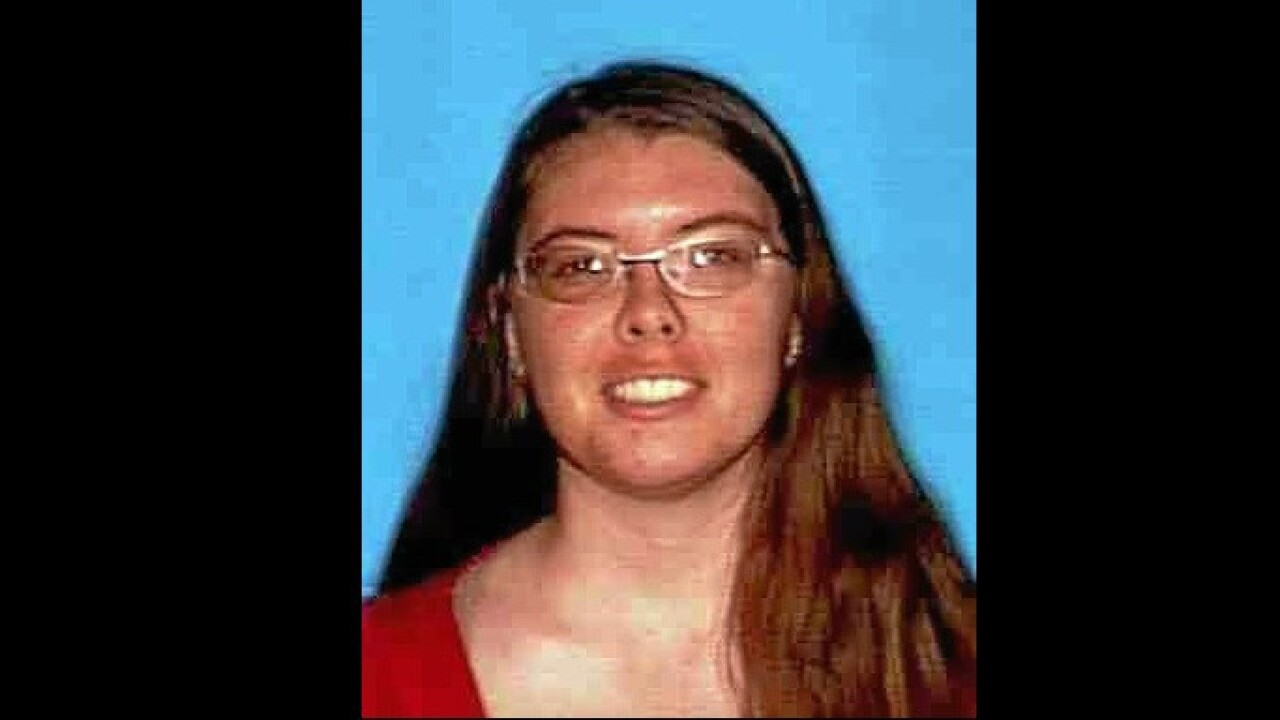 The San Bernardino County Sheriff’s Department said Saturday that a cause of death has not been determined for Krystie Stuart.

The 29-year-old was last seen at a dentist appointment on March 2, 2015 in Apple Valley, a small city at the southern edge of the Mojave Desert.

Her pickup was found three days later in a desert area, about two miles from where her remains were discovered Jan. 24 by two hunters.

The San Bernardino Sun reports Monday that Stuart’s father said his daughter had suffered from bipolar disorder but was being weaned off the medication. Her father said she was feeling stress at the time of her disappearance.

Information from: The Sun, http://www.sbsun.com